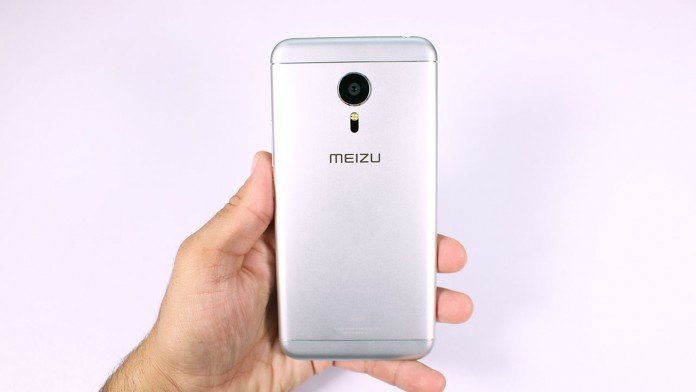 The next 22th April debut the new UI of the Chinese brand, along with the high-end devices in the range Meizu 15. The manufacturer has not yet released an official list of devices that will receive the Flyme 7, yet on the web an image appeared that shows us the Meizu PRO 5 could receive the aforementioned update. 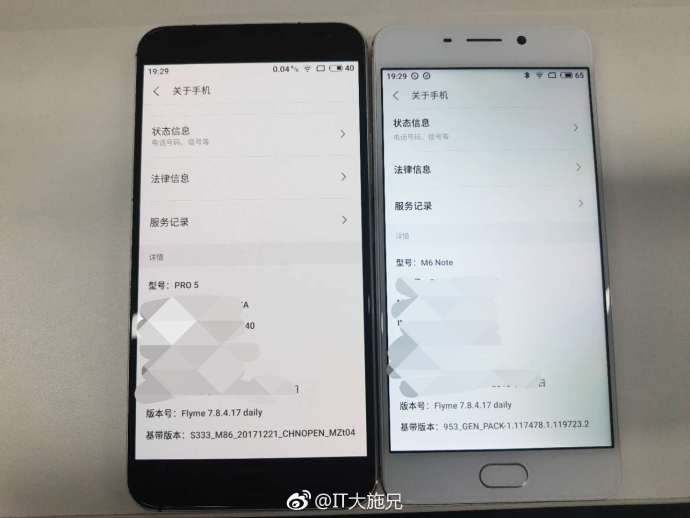 A few days ago the company started beta tests for the new proprietary interface Flyme 7. Apparently it seems that the release of the update could also involve older devices; in fact on Weibo appeared a picture that shows us a Meizu PRO 5 (in the company of a M6 Notes, much more recent) with the aforementioned OS on board.

Could it be interesting for you:

Il PRO 5 - device with an OLED display from 5.7 in inches and with SoC Exynos 7420 - dates back to the 2015. This certainly does not go unnoticed and suggests that even some dated devices may receive updates to the latest version of the UI of the brand. Almost certainly all smartphones from 2016 onwards will benefit from the Flyme 7. remains to be seen what will be the devices launched before this period to be included among the "lucky". 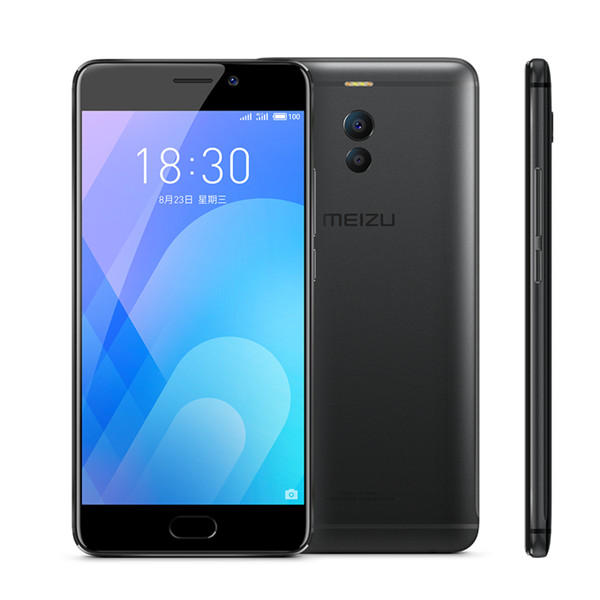 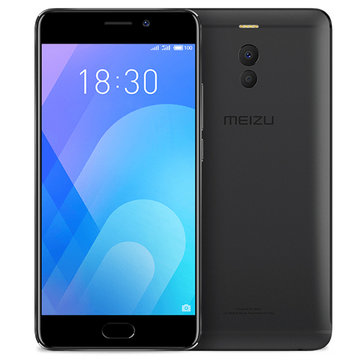