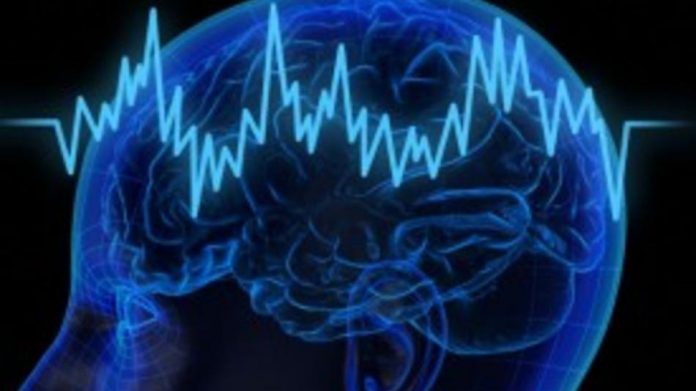 Emotional surveillance, now in China it's done on employees. Perhaps it is an incomprehensible practice in Italy, but in the eastern country - where the privacy it is a fairly relative concept - it sounds anything but absurd. From now on, Chinese workers will have to wear sensors capable of monitor brainwaves and emotions.

In China, employees are also controlled in the brain 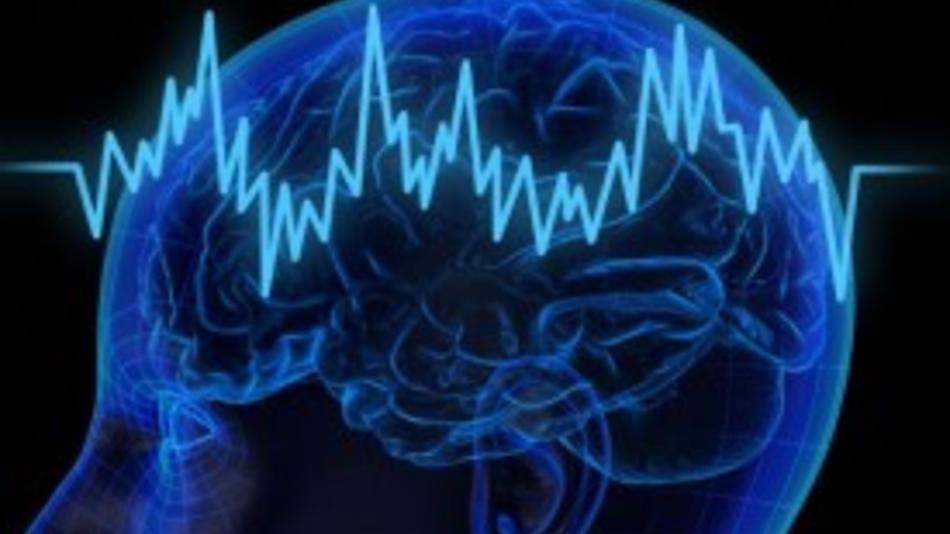 It tastes like a movie plot, but it's reality. Indeed, in China the practice of emotional control It has been a while since military forces of the state. Now, as if this were not enough, even i employees,it will be constantly monitored. The company that developed the disturbing technology has stated that, since the launch in the 2014, its profits have gone well 315 Millions of dollars. A nice business.

ALSO READ: The Chinese authorities find a fugitive among 60 thousand people thanks to AI

Operation is quite simple, employees will have to wear a series of sensors in the hair who have the task of detecting brain activity and then analyzing it with the support of artificial intelligence algorithms. In this way it is possible to detect emotions and moods like happiness, anger, anxiety. Of course, one can not read people's thoughts, but almost. Also train drivers they are often monitored on an emotional level to prevent the risk of falling asleep while they are driving.