Smartisan e 360 they are two rather niche (and interesting) Chinese brands. Rumors come from China for which the two companies are considering one fusion. According to some rumors, close to the Spring Festival 2018, which is held in China around mid-February, there would have been a confrontation between Zhou Hongyi, President of 360,  Luo YonghaoCEO Smartisan, aimed precisely at evaluating this possibility.

A merger between Smartisan and 360? No, according to the top management 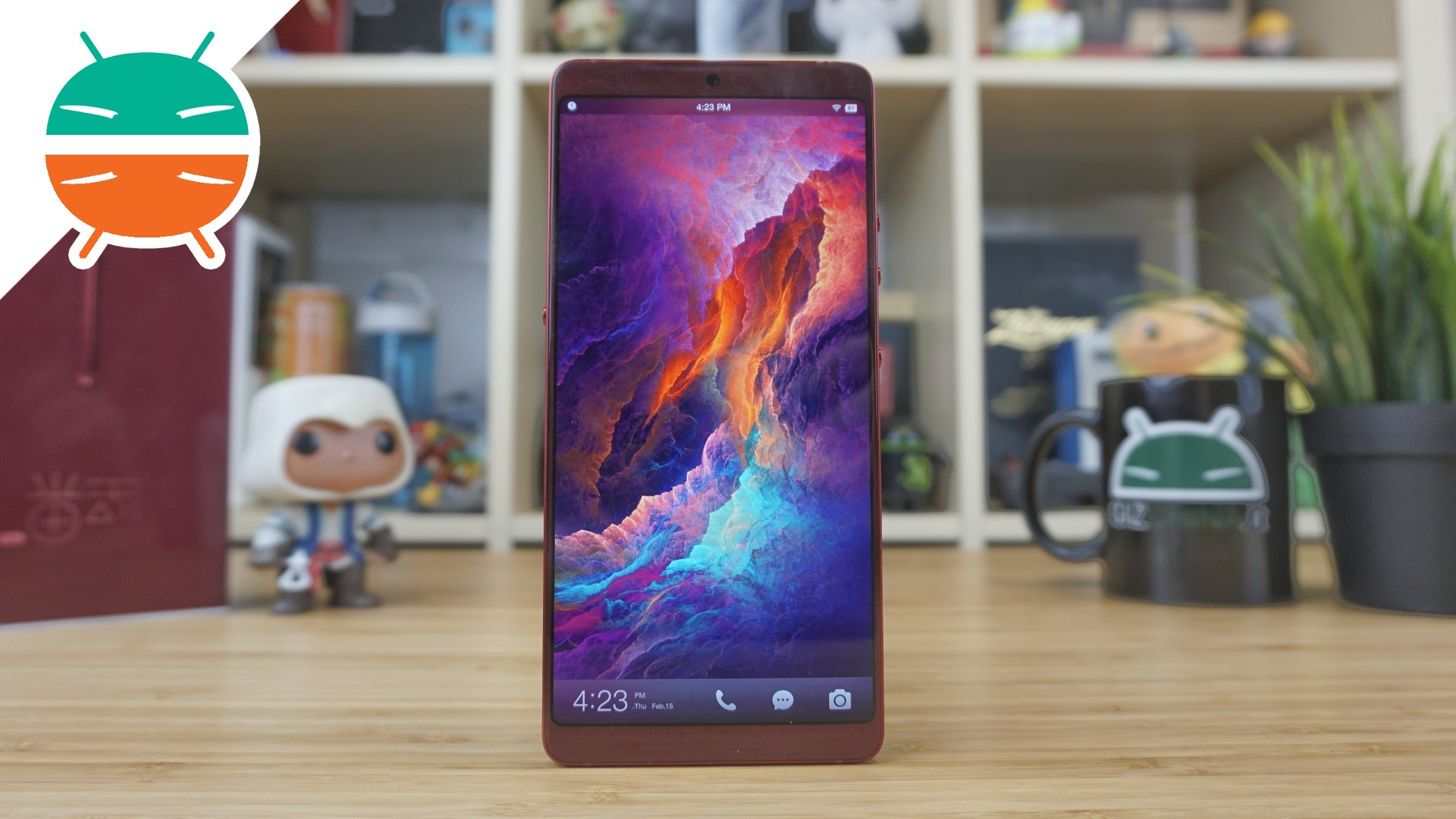 However, as soon as the indiscretion was leaked, Luo Yonghao himself denied everything. According to the CEO, such an eventuality would have to be discarded, since Smartisan has recorded, during the 2017, the best financial data of its history. We must also take into account the fact that the hammer company is already planning rather ambitious plans.

In the past few weeks the news circulated that he saw Smartisan about to present a revolutionary device, able to influence the market for the next decade. For its part, too 360 does not seem to be in crisis and plans to enter the robot vacuum cleaner segment in the near future. In any case, we will continue to monitor the situation. If you are curious to discover a Smartisan device, here you can find the one from the Nut Pro 2.