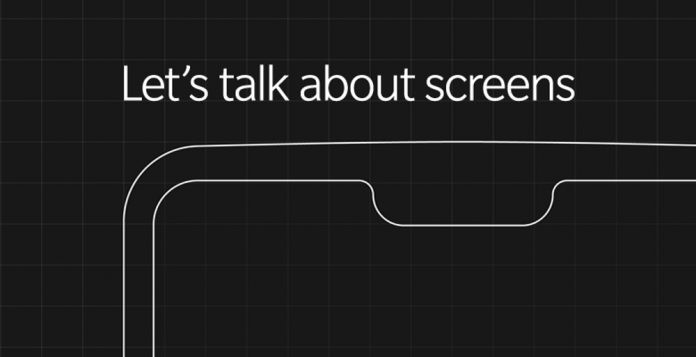 The last two days have been marked by a heated debate on the notch by the OnePlus Community. Both Carl Pei and Pete Lau - the co-founder and CEO of the company - have confirmed the presence of the "notch" on board the OnePlus 6. This did not happen to many, also because of the different approach adopted by the two managers. Lau tried to explain the motivations behind this choice, through a polite thread on the official forum. 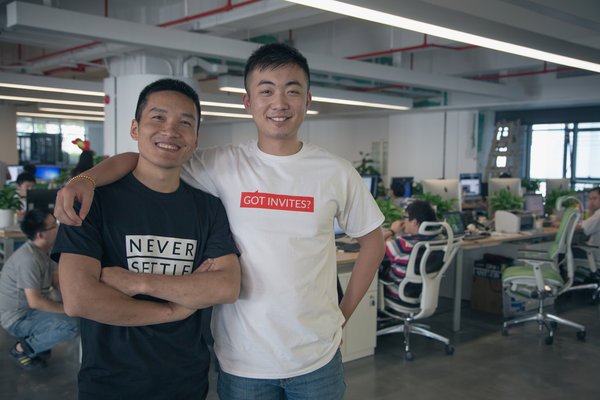 Unlike his colleague, Carl Pei has published a "slightly" provocative tweet. Learn to love it were the words of the co-founder of the Chinese company regarding the notch of the next OnePlus 6; certainly not an aggressive approach, but that - evidently - has generated a wave of discontent from users. For this reason, it seems that Pei has deleted the post incriminated by his Twitter timeline. 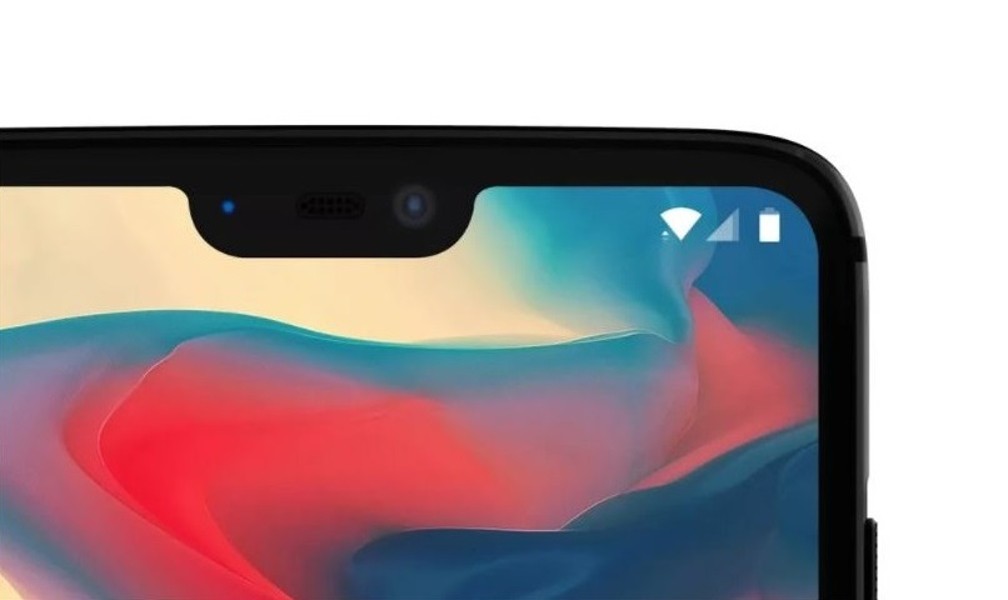 The thing could mean so much ... as it could mean nothing! Some think that OnePlus it could be behind the front about the design of his next top of the range. A hypothesis that most tend to discard; a change of program of this magnitude would delay production and not of poco. Not to mention the economic repercussions, certainly not indifferent. It therefore appears highly probable that the company will continue on its way, notwithstanding the protests of the notch-haters. All that remains is to hope that these are in the minority compared to the rest of the users. Are you lovers of the feature or do you have a sincere hatred of notch? Would you buy an 6 OnePlus with this feature?