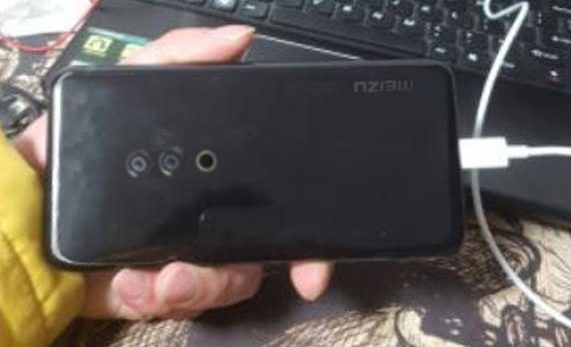 The 2017 ended with the Chinese company, with the first rumors about the Meizu 15 Plus. The top of the range celebrating the 15 years of the brand could debut in March, presumably in more variations. And here - surprisingly - three new devices Meizu have received Google certification. It is about Meizu 15, 15 Lite ed E3! 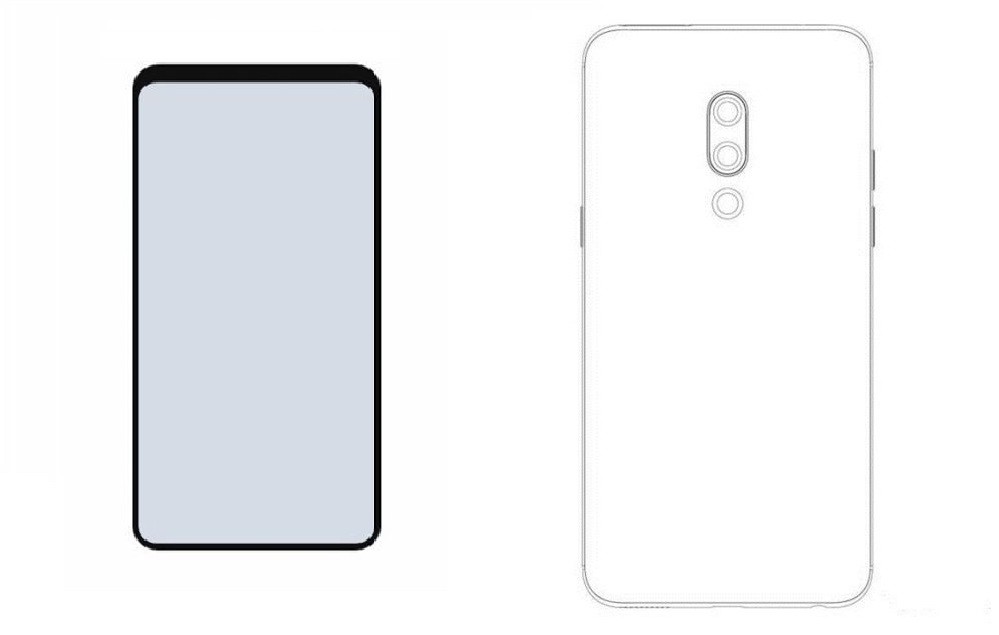 In these hours, the list of devices that received the certification Google it has been enriched with three new models. Meizu 15, Meizu 15 Lite e Meizu E3 they are therefore preparing for the international launch. The triptych will arrive with on board the Play Store by default, accompanied by Google Play Services; presumably they will be released with the infamous 20 band (ergo, support for 800 MHz).

Then comes a tangible confirmation of both the actual presence of the Meizu 15 that of its launch in more variants. The position of an alleged Plus version in this context is not clear. Whether it's an exclusive for the Chinese market? Or will it be added to the triptych later? It is also possible that the standard edition is equipped with a tri-borderless display; his Lite counterpart, on the other hand, could adopt a more classic style with a lot of front Home button.

As far as the "inconvenient third" is concerned, last week we got acquainted with the Meizu E3, which presents a substantial change of look compared to its predecessor. As for the two previous models, the latter should debut in March, again according to various rumors.

The fact that the three smartphones have been certified by Google suggests an international release. Very likely, therefore, that Meizu 15, 15 Lite and E3 also land in Europe. Meanwhile, we await new revelations (and clarifications!) Regarding the new top of the range in the Plus version.