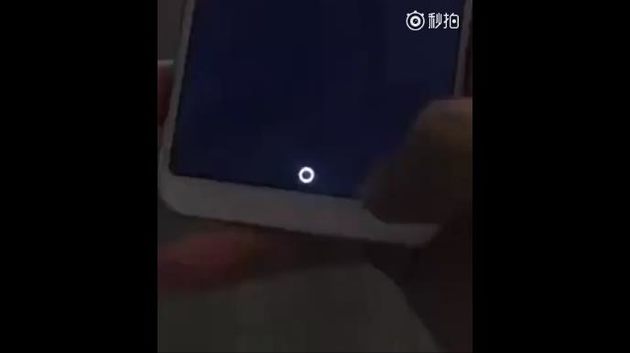 Manca less than a week at the launch of the Meizu mblu S6, smartphone leaked on more occasion in the past weeks. It will not be any smartphone for the Asian company. In fact, we have discovered that the terminal will have a design full-screen-like, as seen on the recent Xiaomi Redmi 5 Plus. This will involve some more or less radical changes, like theassenza of mBack button.

This choice, in some respects drastic, was chosen for obvious reasons. By having such small frames it would have been possible to implement the mBack button on board of Meizu mblu S6. This news is highlighted in a video su Weibo, of which you can see some screenshots above.

So we will have the classics 3 soft keys on display, Home / Back / Multitasking, with which to move within the interface. The release of the device, however, will be entrusted to the side fingerprint reader. Also in this case it is a first time for Meizu.

As you will have understood, in short, Meizu mblu S6 it will be a smartphone full of various innovations. Starting from the display, an IPS panel from 5.7 inches diagonal and with resolution HD + 1440 x 720 pixels. This because of the relationship in 18:9 adopted by more and more companies. The hardware compartment will then be composed of MediaTek chipsets MT6750 (international version) ed Exynos 7872 (in China). Finally we will find a battery from 2930 mAh.