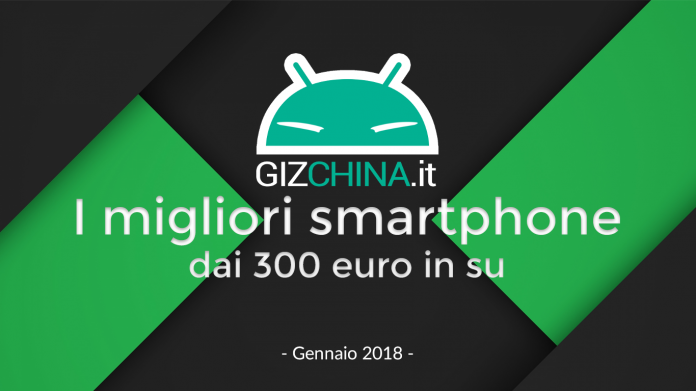 Here we are at the last part of our guide to best chinese smartphone (and not) of January 2018, on "high-end" smartphones from the euro 300 up! To avoid inserting each top of the existing range we have considered those with the best quality / price ratio, remaining however below the Euro 650.

PS: Prices and coupons in the article were checked at the time of writing. If any coupon expires please do not hesitate to visit our channel of offers GizDeals and our support group GizDeals Group to stay up to date on the best discounts on the various hi-tech e-stores.

It might interest you:
Best Chinese smartphone from 150 to 300 euro!

What are the best smartphones from 300 euro up? 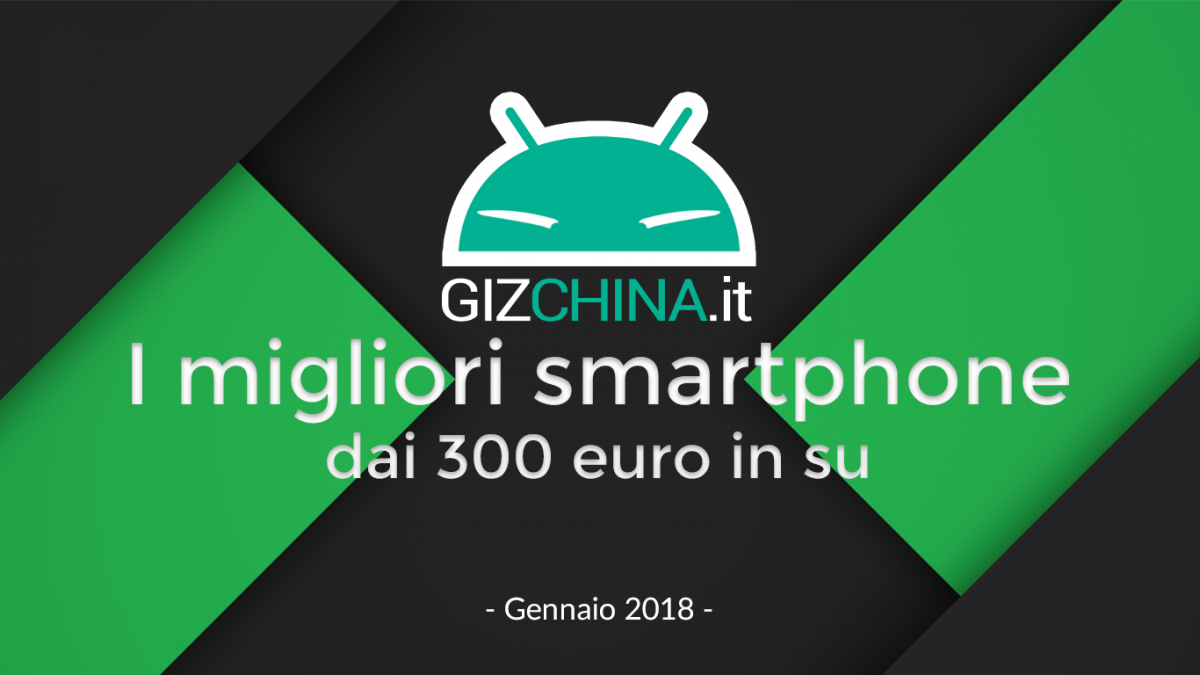 The king of the bezeless finally drops below the threshold of the euro 400 (to be exact 358 / 374 euro) making it more accessible: is it time to give in to temptation and buy it or wait a little more?

The new top of the range of Honor has already been "victim" of a substantial price drop on GearBest which will allow it to be coupon which causes the price to fall a 383 euro for the 6 / 64 version. For those interested in the version from 128 GB storage, however, can buy it from Amazon at just under its introductory price.

Among the various top of the range the most "devalued" (to the delight of many) are the gems of Samsung. The Galaxy S8 this month even fell to 460 € thanks to a store offer Monclick on eBay. The most recent Samsung Galaxy A8, launched at 529 euro, in a few weeks has already suffered a decline of over 100 euros su Amazon, already reaching "quota" 399 €. And the Samsung Galaxy Note 8? You can find it at about eBay on eBay 650 €!

Also the top of the range Huawei it has significantly decreased in price, coming down under the barrier of the 600 euro! It will, in fact, be purchased a about 590 euros on eBay!

Already after a few weeks from the release it was immediately understood that iPhone 8 it would be the first smartphone of Apple to undergo one devaluation faster compared to other models and, in fact, with a price that is around around the euro 650 (and therefore about 200 euro less compared to the launch price) has fully deserved this medal!

We conclude our guide on best Chinese and non-January 2018 smartphones with the Korean LG. LG G6 it is now firmly established below the 400 euro (390 at this time) ed LG V30 it is always stably sold on 640 € (on Amazon) and could continue to fall in the coming weeks. For the lovers of multimedia they are choices to be taken into consideration!