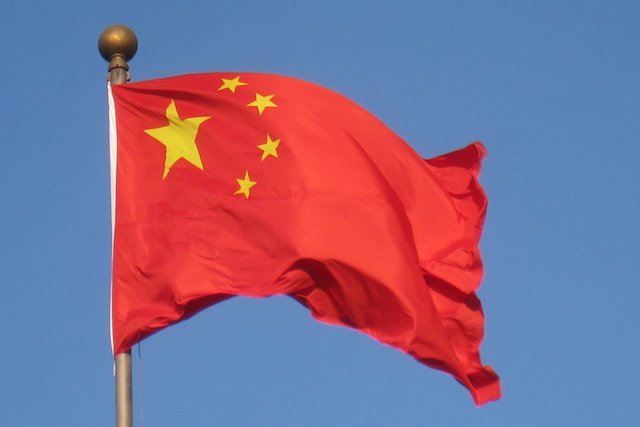 According to what reported by Financial Times, the Chinese government is progressively blocking the main foreign companies that deal with satellite navigation, guilty to have mapped the streets too detailed. Behind this decision there would be alleged reasons for National security.

The Chinese government forbids to map the streets in detail For over a decade, China has imposed a ban on recording detailed geographical information to foreign companies. The reason for this is soon said: the government is convinced that such data can constitute a security risk, in addition to being particularly concerned about issues of "espionage". It should be emphasized that this prohibition only involves foreign companies, exempting national ones in full. Recently, the government is vetoing companies that deal with self-driving cars. That would be the crime committed to have mapped with extreme precision the roads that cross the country.

The one of having the most precise routes possible is one primary need for autonomously driven cars. These do not use only the simple digital maps but they trace real points of reference to facilitate maneuvers in traffic conditions or when GPS is not available. For this reason it is essential for producers and technology companies to have of as many cartographic data as possible, just to avoid any kind of problem.

The Chinese government against mapping their streets

In reality, many other reasons may lie behind this prohibition. Automotive companies that want to produce cars in China are forced by law to collaborate with a local company. Although many have joined - so as not to lose access to one of the main markets in the world - the concern in deserving the theft of intellectual property is always present.

It seems that in this situation, the intentions of the Chinese government are not too far from what has been seen so far. Likely that foreign producers they will be "forced" to cooperate with local realities also for cartographic data. In this way, in one way or another, Chinese auto companies that deal with autonomous driving cars would be favored.