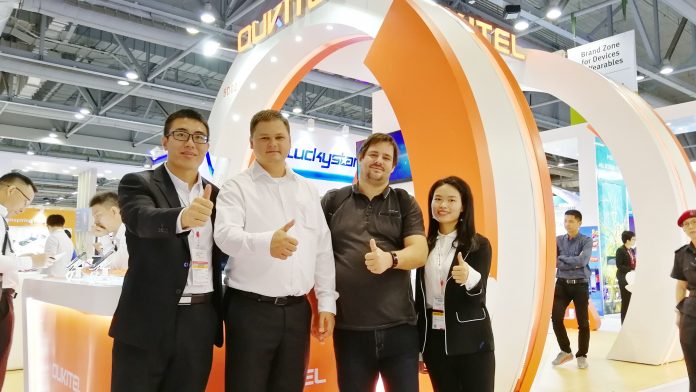 OUKITEL participated for the sixth time at the largest and most famous fair of Asian electronics - the Global Sources Electronics Exhibition - presenting to the public well 20 different smartphones. The 18 October was held one of the most important fairs of Asian electronics, the Global Sources Electronics Exhibition of Hong Kong, which was attended by more than 2700 exhibitors from over 100 countries around the world. OUKITEL, for the sixth time, took part in it, showing the astonishing number of well-known 20 smartphones to the general public. Among these also 5 full-screen devices; these include device that we already know and also some news.

Summing up with this unique experience, the most popular was without a doubt OUKITEL C8, the entry level with display in 18:9 and from near super bass. For the occasion, the company presented for the first time OVERHEAT C8 Pro, the new variant with 4G connectivity.

OUKITEL K5000 it's a battery phone equipped with a capacious battery from 5.000 mAh which simultaneously has a large display borderless. Present yet another new entry: OUKITEL K5, the new device with a large display from 5.7 inches with resolution HD + (1440 720 pixels x).

At the fair it was also present OUKITEL MIX 2, the device inspired by the known Xiaomi Mi MIX 2 and first borderless company; it is a "powerful" smartphone, with a SoC on board MediaTek Helio P25, supported by ben 6 GB of RAM and 64 GB of ROM. 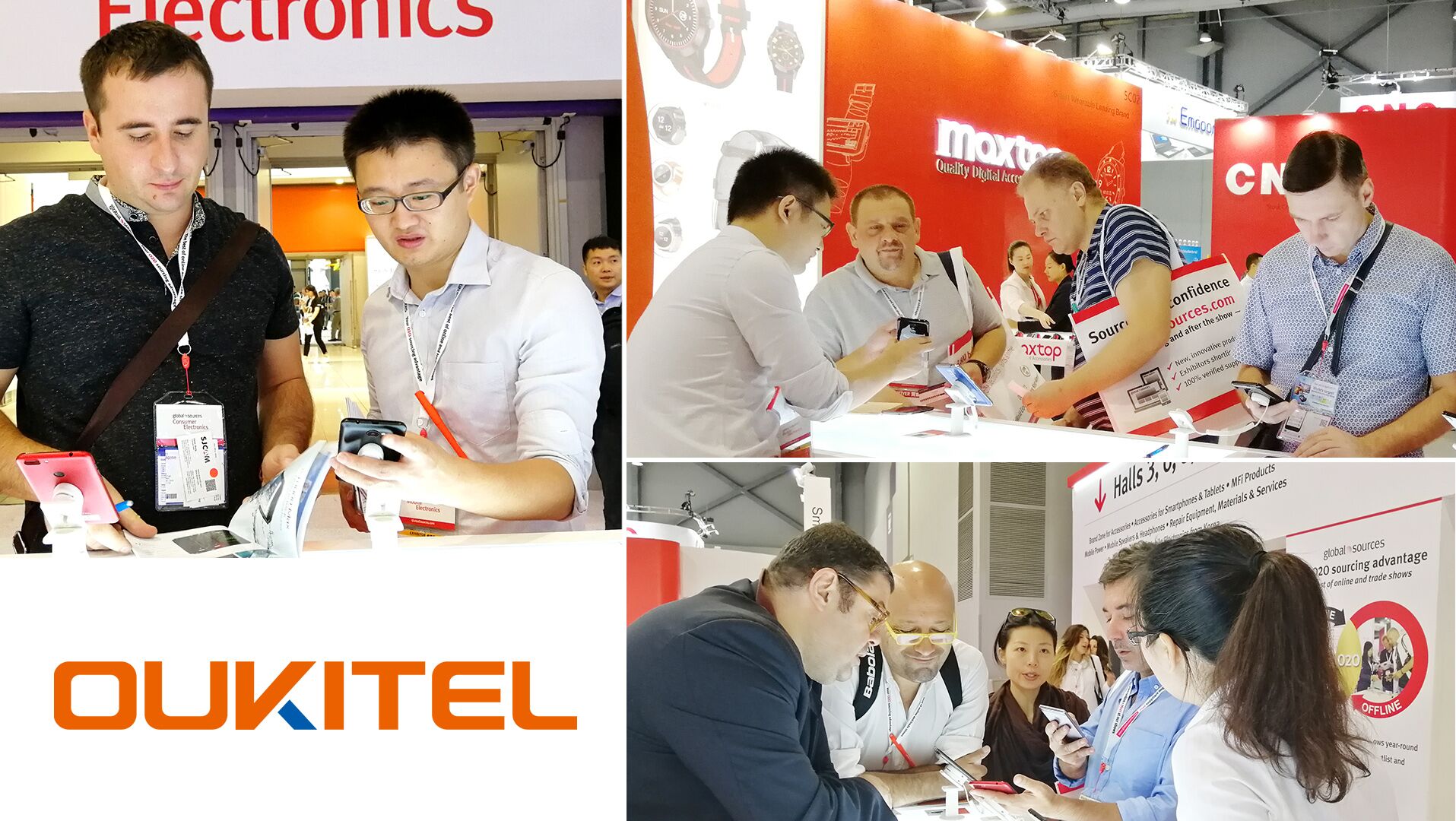 In addition to these 5 devices, all united by the large full-screen display, there were also numerous other solutions of the brand. Starting with the new creature of the K series, recently announced and not yet launched on the market. K8000 will come with a battery from 8.000 mAh and a Samsung display AMOLED. Of the same family, they were also present K10000 Pro e K10000 MAX, the latter with IP68 certification. The appeal was not even lacking K6000 Plus e K3, the two best buy company.

The old glories of the U series are not missing, that is U20 Plus, U22, U7 Max e U7 Plus. As for its entry level range, in addition to the previously mentioned C8, even the "little ones" have found space C5, C5 Pro, C6, C6 Pro. In addition to the various innovations mentioned so far, OUKITEL he took the opportunity to announce the new too OUKITEL C9, next an entry level; moreover, it was introduced (with a model mockup) the future smartphone tri-proof by the code name OK5000; it will be a rugged phone from the extraordinary resistance.

In short, it was a truly great experience for the brand, which took home many satisfactions. In the coming days, on the official Facebook page di OUKITEL, many other photos of the event will be published.

MIUI 12.5 Beta: added other new sounds from nature from Xiaomi

OPPO Reno 5 K official: what changes with the new ...