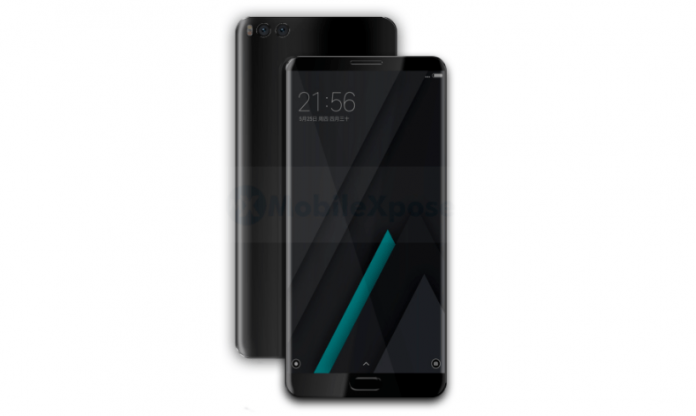 Waiting for the official launch of the Xiaomi Mi Mix 2 to be held theSeptember 11th in China, Xiaomi could be ready to launch a new high-end smartphone: the Xiaomi Mi Note 3.

The terminal could debut simultaneously or immediately after the new concept phone of the Chinese manufacturer presenting interesting technical specifications and a possible surprise for the processor. In recent weeksin fact, the almost definitive sales package of the device would have been leaked.

Xiaomi Mi Note 3 ready for release: surprise for the processor! 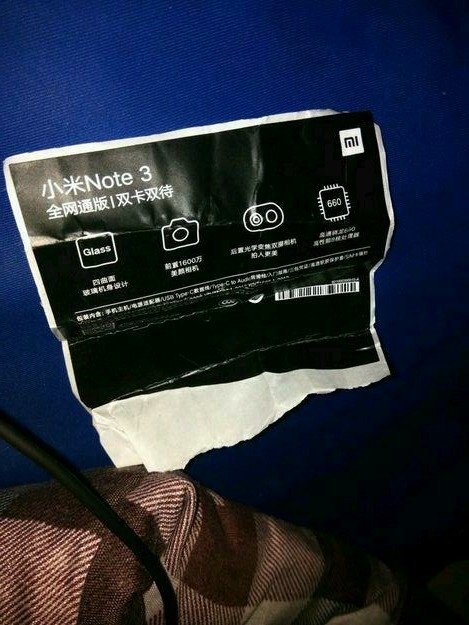 As leaked from a leaked image on the Chinese social network Weibo, the Xiaomi Mi Note 3 it could be moved in one of its variants by a processor octa-core Qualcomm Snapdragon 660, a solution already adopted by some manufacturers like OPPO for the 'OPPO R11 e ASUS for the 'ASUS Zenfone 4.

The remaining technical data sheet should be characterized by a display from 5.7 inches of diagonal OLED, resolution Full HD 1920 x 1080 pixel and curved edges, 6 GB of RAM, 64/128 GB of internal memory, dual rear camera from 12 mega-pixels with sensors Sony IMX386 e Samsung S5K3M3, front camera by 16 mega-pixel S5K3P8SP and a battery from 4000 mAh.

Regarding the photographic sector, Lei Jun, CEO di Xiaomi, has published in the last week a first photo shot made with the My Notes 3 which highlighted a focal opening of the main sensor f / 1.8.

Xiaomi Mi Note 3: when will it be launched?

As already mentioned, the launch of the device is not yet confirmed but it is likely that it will take place during the month of September or at the same time as the announcement of the Xiaomi Mi Mix 2.

As for the price, finally, the Xiaomi Mi Note 3 could be proposed to 2999 yuan, about 384 € at the current exchange rate.