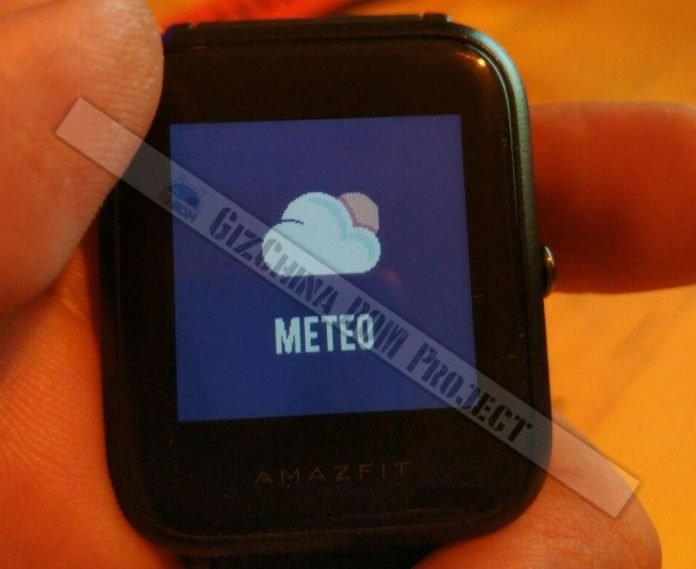 The information in the article is no longer valid: AmazFit BIP received the official Italian update. More information on this article.

Thanks to its price of price list definitely competitive the new Amazfit BIP he had no difficulty attracting consumers' attention. The lack of one localization in Italian until today has also hampered the spread of this interesting in our country SmartWatch, but thanks to our guide today this problem can now be said to be solved. 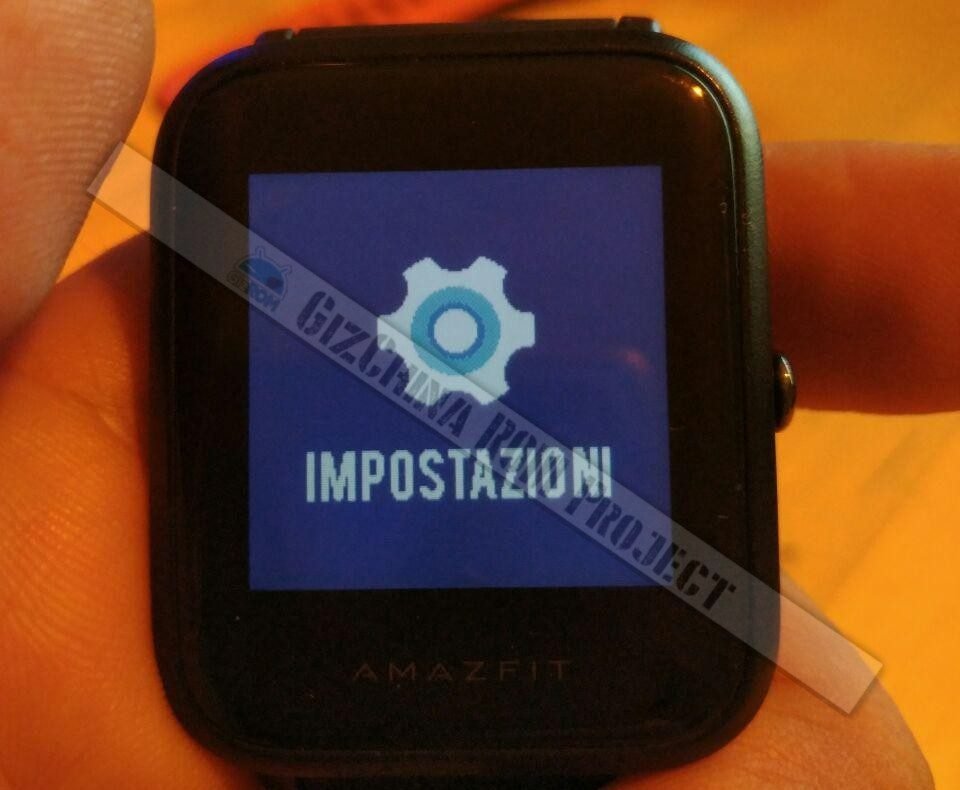 Here's how to translate Amazfit BIP into Italian! | Guide

This tutorial is the son of a beautiful history of international collaboration between developers who, in record time, led to the development of a Italian translation for the new Amazfit BIP. On the Italian front, everything started when Francko76, the flagship item of the GizROM Team, bought the small Chinese wearable as a personal device. The first attempts to translate the smartwatch to make it usable even in the West proved to be, however, at least initially unsuccessful.

The community in a choral effort (thanks to the collaboration with the developer dpeddi -which are the major merits: has disassembled the firmware, extracted the graphic resource file and then reassembled the whole-, app that allows the firmware flash developed by Gadgetbridge Andreas Shimokawa, at the work of translating our Francko76 and his modified version of Mi Fit) is on the other hand successful where the single has had great difficulty. 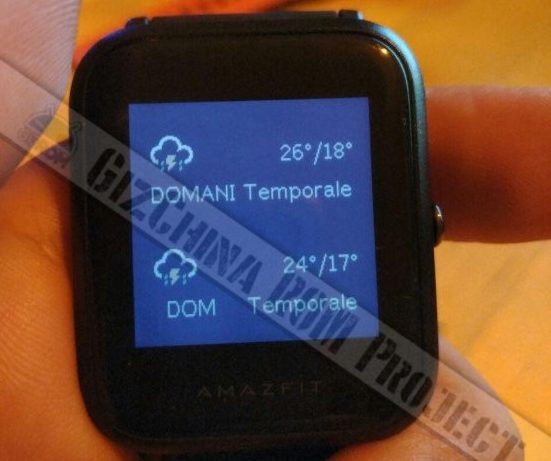 The tutorial involves using the Gadgetbridge app to flash two of the three files that make up the device's firmware. At that point our Amazfit BIP will be almost completely in Italian, but we will have to use one modified version of Mi Fit to allow the Weather screen to work.

IMPORTANT: The procedure described in this guide presents complex operations that, if performed incorrectly, could damage your device. It is recommended to run only by users who have gained a good experience in modding Android. The staff of GizChina.it will not be held responsible for any damage to the device.

You can find the complete guide on our forum (Xiaomi Smartwatch section). We also invite you to participate in the discussion and stay tuned for any updates on the procedure. If you are interested in buying the device, now much more usable, we remind you that you can find it on GearBest a 55.57 euros.