Over the past few years we have repeatedly talked about the possibility that the Chinese government could grant to Google the introduction of the Google Play Store and GMS in China provided a check and a limitation of the proposed contents.

Two years ago an executive of Lenovo stressed that the arrival of the Google Play Store in China was closer than expected and this prediction could be really close to reality.

As is well known, the Chinese government applies one very restrictive censorship on the contents that are published and processed online in order to prevent dissidents from expressing their opinions on the work of the communist party.

According to some new options available in the developer console of Android China it is now operating as an application distribution with a price report that can be applied to individual applications. 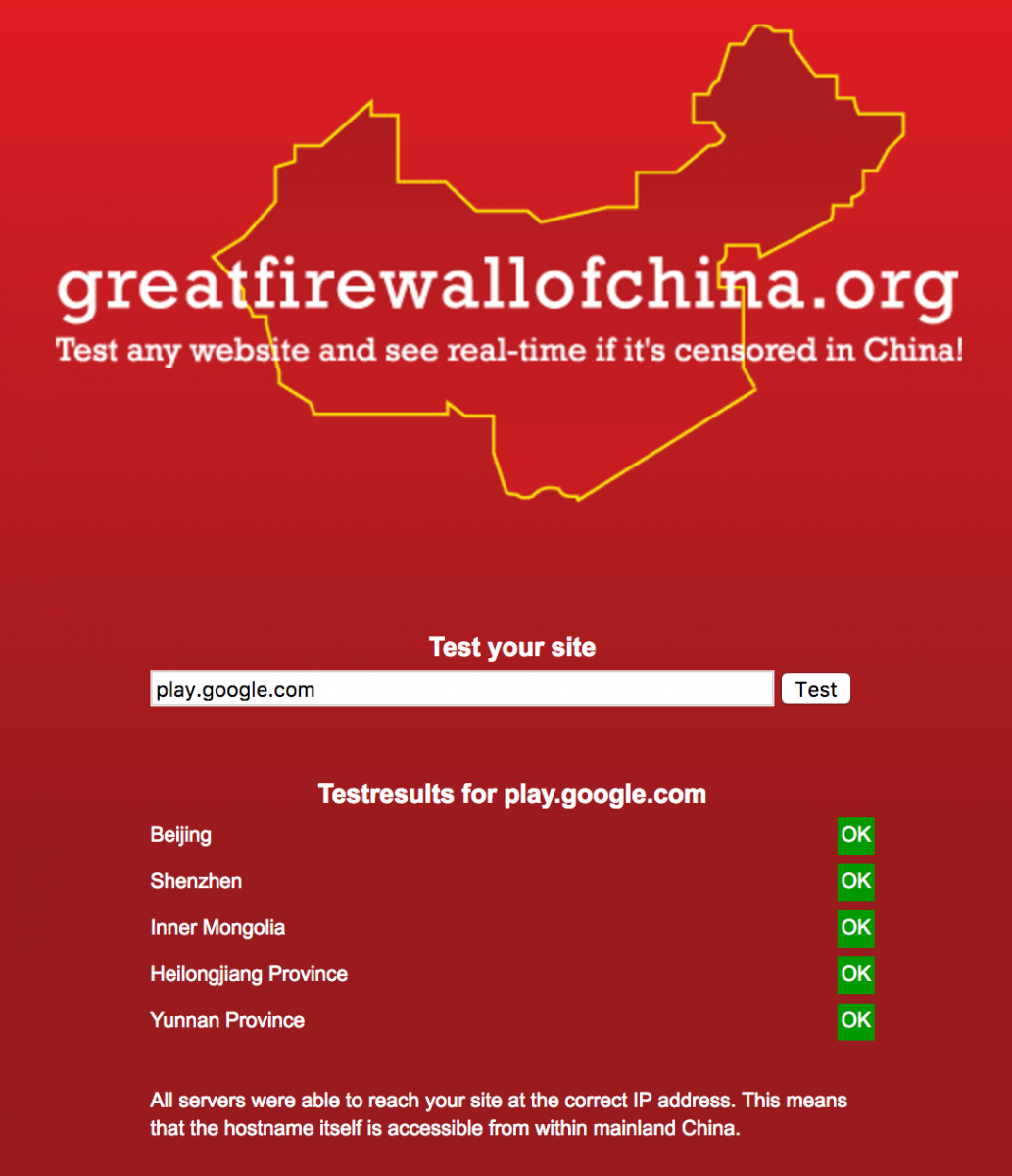 A further check carried out via the site greatfirewallofchina.org, which allows you to check which sites are blocked and inaccessible in China, highlighted that indeed the domains and services Google they would appear to be "unlocked" and whitelist in its firewall government to the point where it can already be used by users.

Google Play Store in China: the landing could affect the 80% of the market

The two circumstances, therefore, would seem to confirm a very imminent landing of the store Google and related services in a country like the China boasting the80% of the active smartphone market driven by the operating system Android.

The struggle of Google to enter the homeland of world technology goes on by now 10 years and with these last few steps it could finally come to an end with all the parties involved.

Huawei responds hard on chipset issues from the U.S.

OnePlus 8: how to follow the live streaming of the launch event