Analysts Canalys have published interesting data concerning the second quarter of the 2017, regarding the smartphone market located in Central and Eastern Europe. To leave amazed - in positive, of course - is the presence of Xiaomi which is placed at fourth in terms of sales, immediately following the "giants" of the western markets. 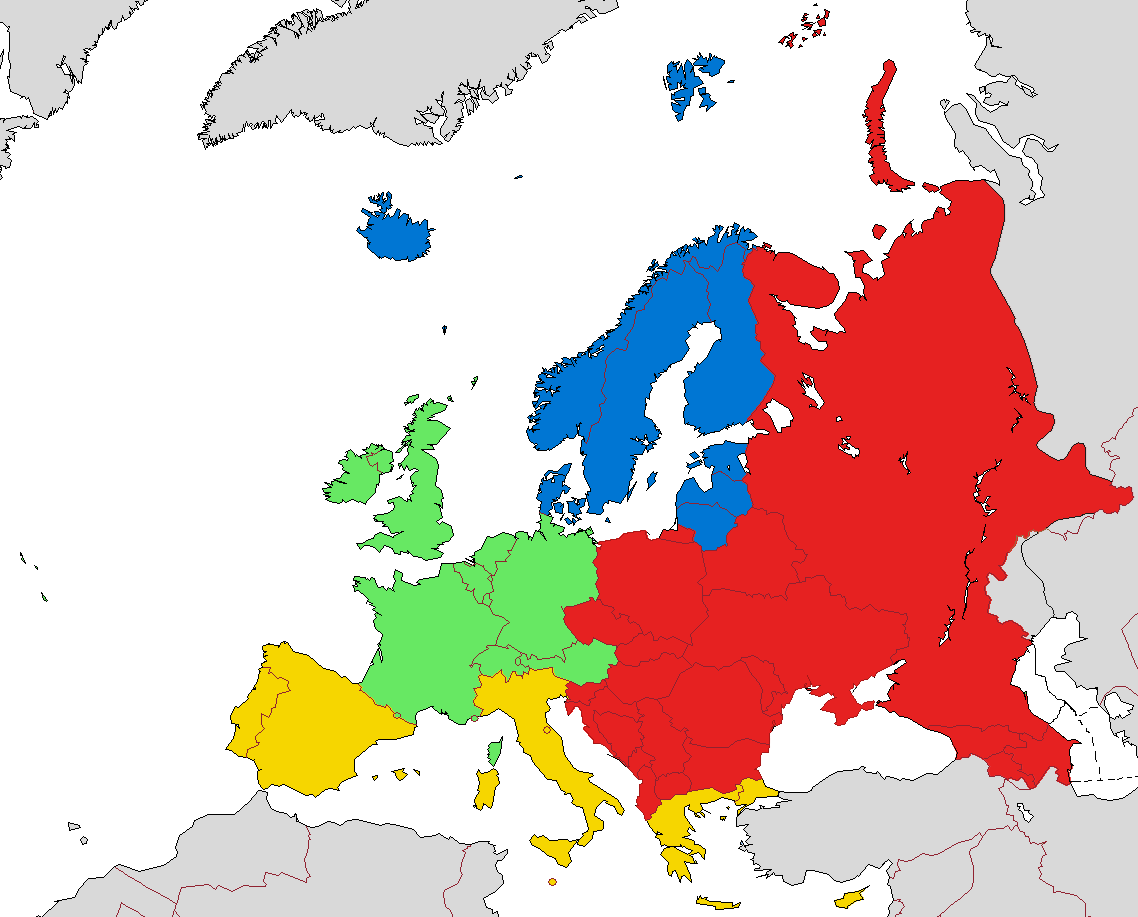 In the image above, you can get a precise overview of the position and the vastness represented by the regions of theCentral-Eastern Europe.

According to the data collected by the analysts of Canalys, concerning smartphone sales during the second quarter of the 2017 in this particular area above, at the top of the ranking we find Samsung: the South Korean giant is at the top, with well 4,9 million of devices sold. It seems that the series A Galaxy e Galaxy J we have contributed decisively to the achievement of this figure, beyond - of course - the top of the company, the Samsung Galaxy S8. 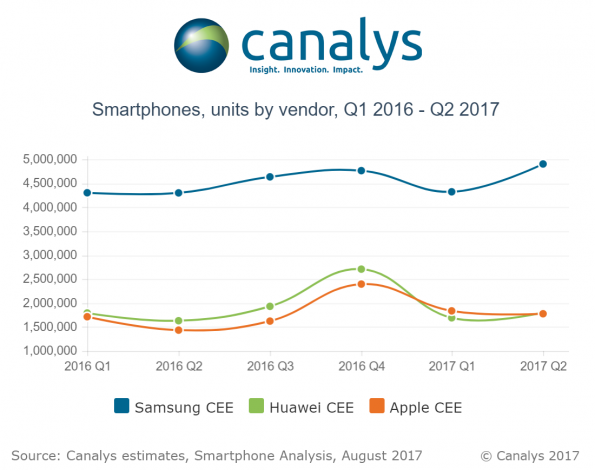 Always according to the analysis of Canalys, Samsung Wins 32% market shares in Central and Eastern Europe.

In second place, with a remarkable gap from the rival, we find Huawei, with 1,8 million of smartphone sold; it's a real head-to-head between the Chinese company and the US rival Apple that, with just 50.000 unit difference, it is placed in third position. The two companies are awarded, respectively, the 12% el '11% of the market. 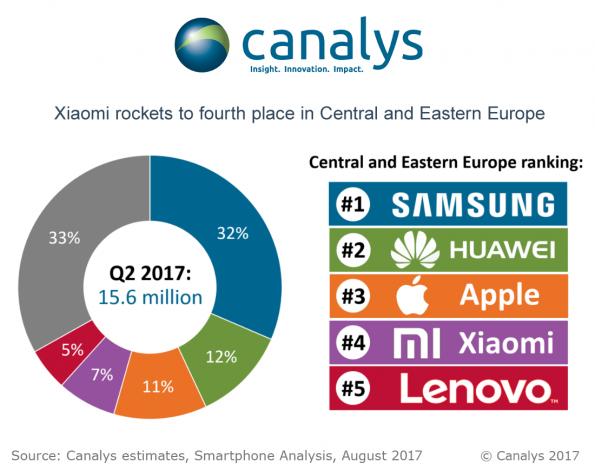 And finally we have reached the fourth position. As we had already anticipated, it is the Chinese giant Xiaomi, a real novelty regarding the panorama of Central and Eastern Europe, which won the 7% of the market. This is really good news, as the company of Lei Jun has arrived in some European countries less than a year ago and his device they are officially distributed in Poland, the Czech Republic, Hungary, Romania, Estonia, Latvia, Lithuania, Slovakia and Russia. The good performance of sales in these countries bodes well for the decision to Xiaomi to land also in the rest of Europe. We'll see how things will go on and if they continue to record such satisfying results for the company even during the end of this 2017.

Amazon Prime Day 2020: all offers and initiatives valid on ...

OnePlus launches IDEAS 2.0: ready to give your feedback?