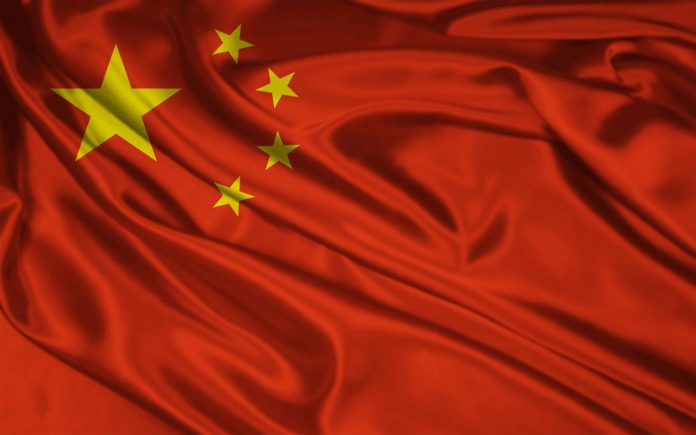 After removal fromApp Store of all the applications they provided VPN services and after yet another violation of the privacy of Chinese citizens through Jingwang, an 'mandatory surveillance application for all smartphone owners, the censorship in continues unabated China with the abolition of anonymous comments on all web platforms.

Censorship in China: all comments must be linked to real identities 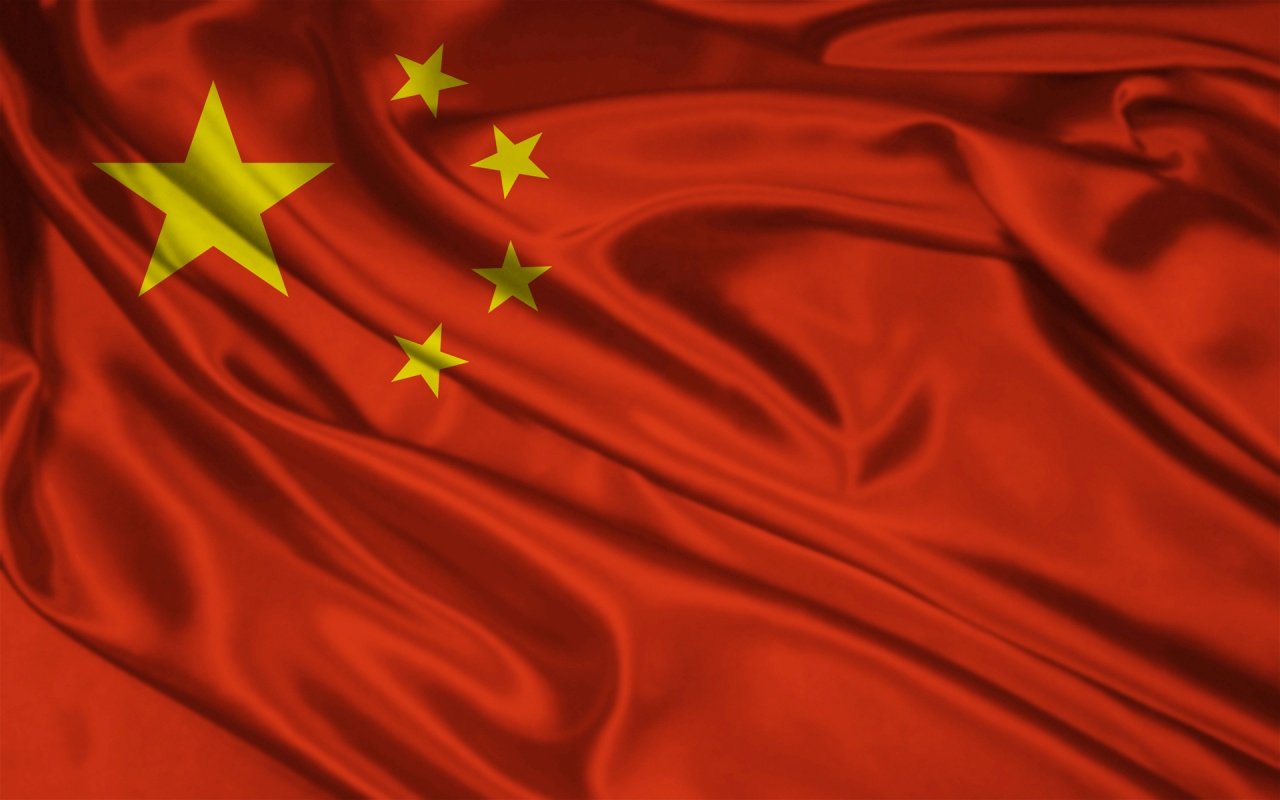 According to what reported by Financial Times, starting from 1 October the Chinese government will implement a new initiative of censorship: the anonymity will be completely banned from the web and all comments must necessarily be linked to real identities, in order to discourage the use of an indecorous language and, above all, possible protest messages. Forced use of real identities would allow law enforcement agencies timely intervention in the event of messages with potentially illegal content, while simultaneously suppressing any kind of opposition.

New measures in China to prevent opposition in the bud

We are well aware that the ultimate goal is to be found in the will of the Chinese government of cancel any form of dissent and have total control over the population, through censorship measures and oppressive attitudes of various kinds. The introduction of all the measures we have seen so far - throughout the course of the year - are not accidental: in fact, the National Congress of the Chinese Communist Party, a five-year meeting of great importance, in which changes are made official within the leadership of the Party. And it seems that this year, according to what reported by the anonymous sources of the Financial Times, the government has decided to adopt a different strategy than usual, focusing more on content censorship rather than that of services: the new and terrible provision would move in this direction.

Microsoft down: problems for Outlook, OneDrive, Microsoft 365, Teams and Bing

OPPO Reno 8T since vivo: here it is in a hands-on video