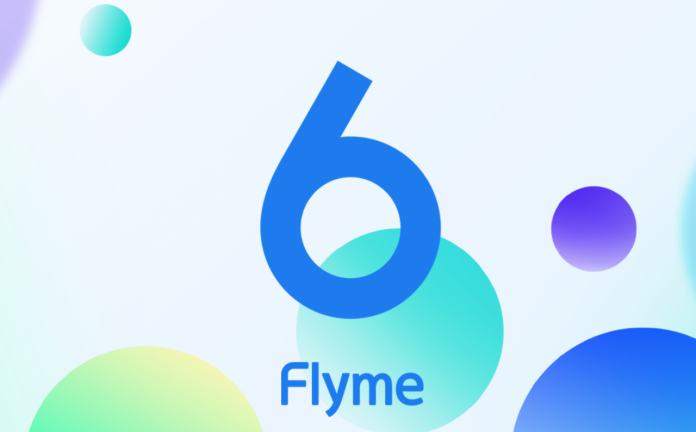 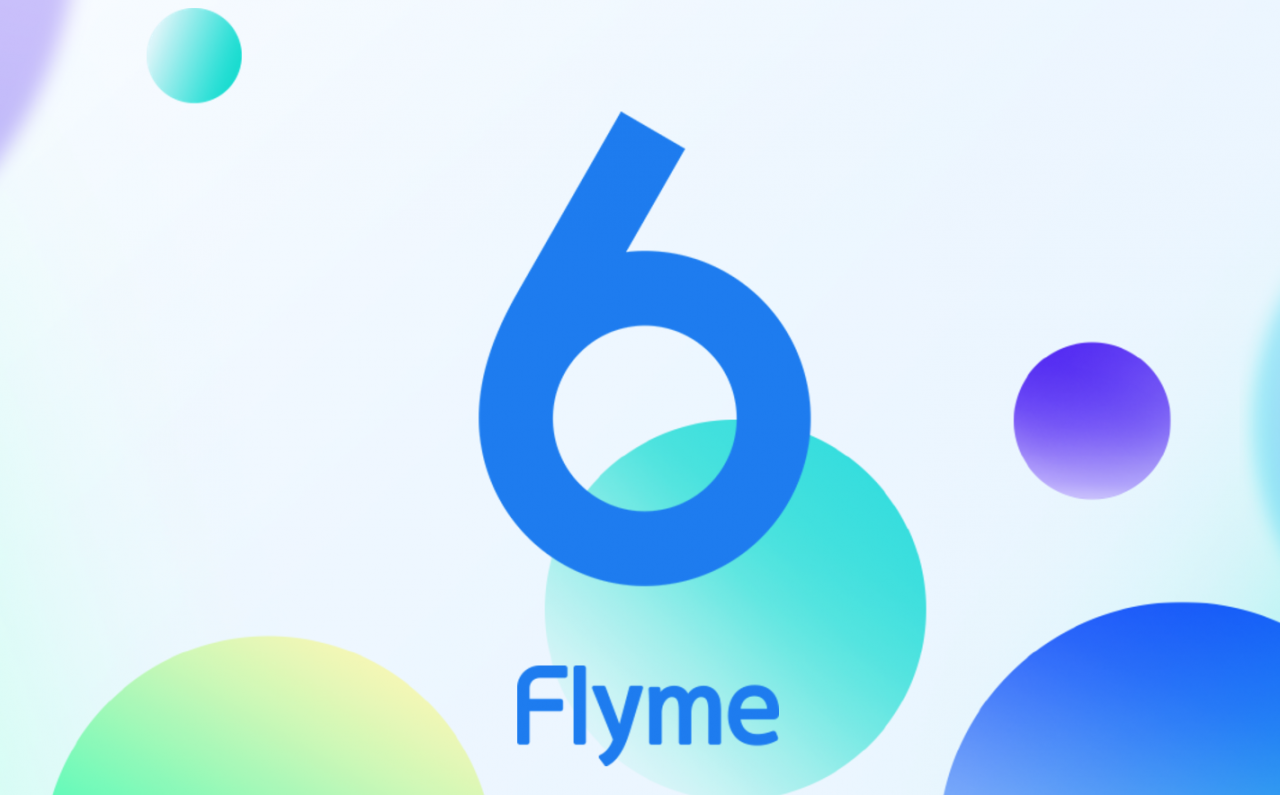 Before moving on to see all the features brought by the new release, we inform you that Meizu recommend to perform a factory reset of your own phone, being the update very full-bodied and being able to be subject to problems of instability. The update is already downloadable manually on the Flyme forum a this link but it should reach soon via OTA all the affected devices.

From what is possible to observe, despite the full-bodied changelog, novelties do not seem to be particularly significant if not for theimplementation of many bug fixes and optimizations. Among other things, the new Flyme 6 will not lead to changes in the Android base on which it is developed though updating the security patches to those of April 2017.