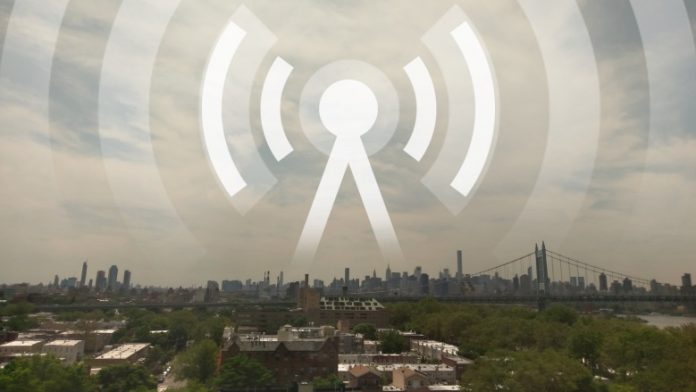 Virtually everyone knows that China is the most populous country in the world (although India is expected to overtake it soon), with a population of approx 1,37 billions of people. About these the 65 percent uses 4G LTE connections: let's talk about 884 millions of people around!

In China, a billion 4G LTE users are expected by the end of December

This number is continuously updated and according to the GSMA Intelligence, China Mobile, China Unicom e China Telecom they bought well 20,6 millions of customers who benefit from 4G connectivity in a month and well 123,2 million in the calendar year. More specifically, China Mobile He earned 10,4 millions of customers in a only month (reaching i 594 million), China Unicom he has earned it 5,4 million (for a total of 139 million) is China Telecom 4,8 million (reaching i 152 million). 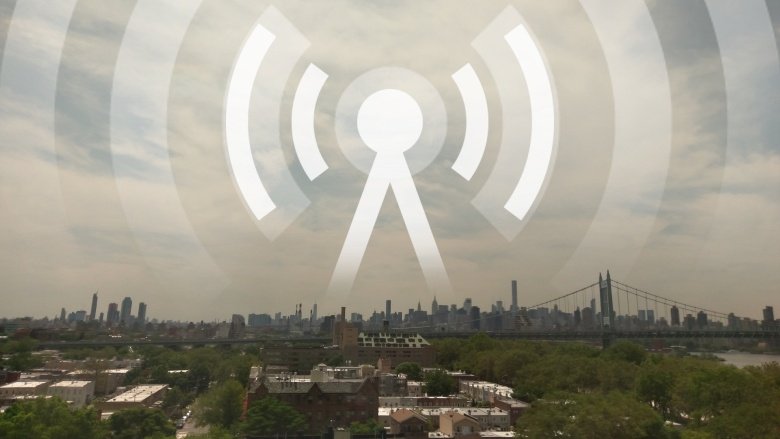 These numbers, also reported in the annual growth factor, should lead to exceeding the quota of one billion users of the LTE networks by the end of December of the 2017, an impressive number if we think that people connected to all over the world 4G networks are 2,19 billion and we are expected to arrive at 2,45 billions of users in the 2018, more than two fifths of which, therefore, would be Chinese.

These numbers offer a even clearer picture of the importance for producers, Chinese and not, of the conquest of this market and, on the other hand, offer us a further explanation to the boom of Chinese production houses in this sector.