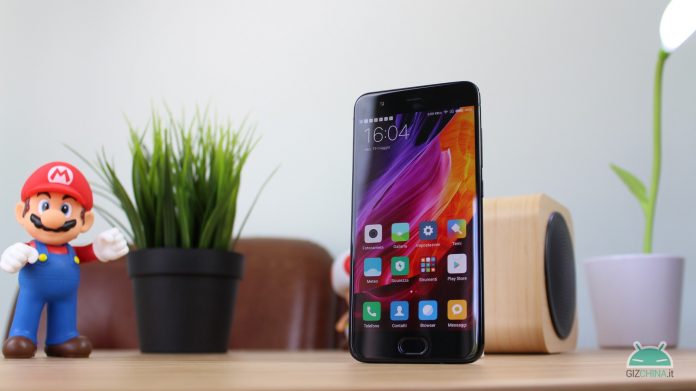 Over the past few weeks we have talked about a new mysterious device that the Chinese manufacturer Xiaomi he would be testing for an upcoming official announcement. We are talking about the Xiaomi Jason leaked on GeekBench with the processor Qualcomm Snapdragon 660.

The terminal, according to new rumors emerged on Chinese social networks, could be called commercially Xiaomi Mi 6X and it should represent an economic variant of his elder brother. 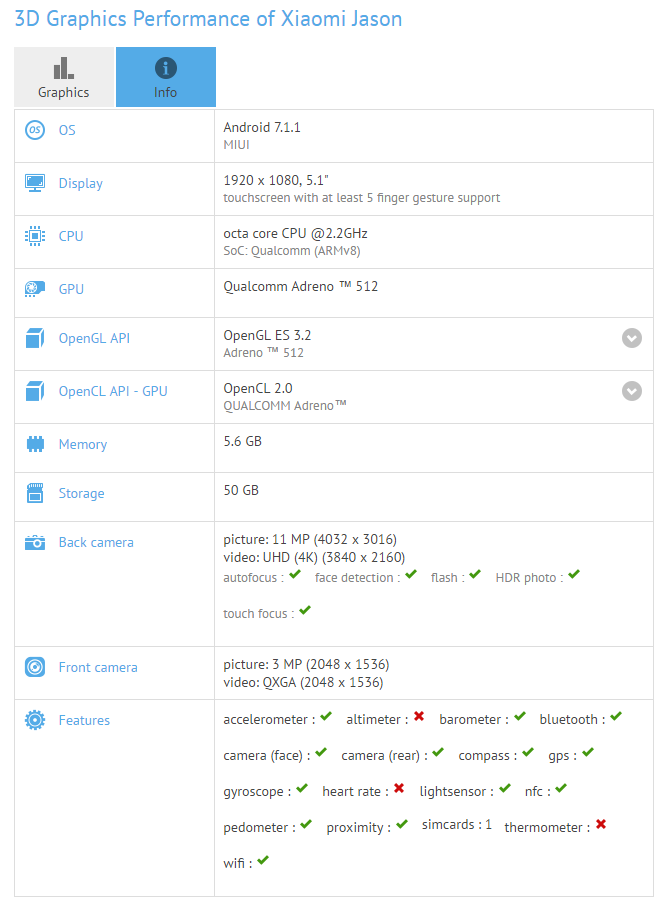 According to what emerged, in fact, the smartphone would be equipped with a processor Qualcomm Snapdragon 660 accompanied by 6 GB of LPDDR4 RAM e 64 GB of internal memory. With respect to Xiaomi Mi 6in addition, the My 6X could present a front camera from 4 mega-pixels and a single rear camera from 12 mega-pixels (probably the same sensor of the Xiaomi Mi 5S).

Finally, the design of the device could remain unchanged compared to My 6 with a back-cover made of glass and a metal perimeter frame.

It could be interesting: Xiaomi Mi 6, our review

Lo Xiaomi Mi 6X could be officially launched on the market over the next few months at a very attractive price of 1999 yuan, about 260 € at the current change in a single memory variant from 6/64 GB.