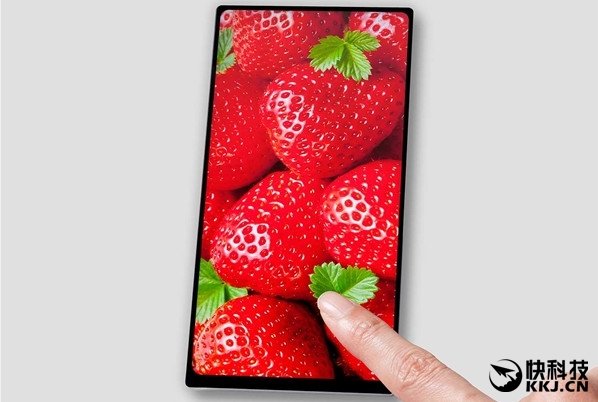 Il Japanese manufacturer of JDI displays has from poco started the mass production phase of a new LCD display with shape ratio from 18: 9 and which would allow the use of edges reduced to a minimum, even above and below. Although no information has been disseminated about which producers and therefore which devices could be equipped with them, the Chinese analysts already hypothesize the presence of these panels in the next Xiaomi Mi MIX 2 e Huawei Mate 10 (thus confirming what already written in a previous article).

The main reason for these allegations is early: both producers have used JDI panels in the previous models. This new display, from 6 inches and with resolution of 2160 1080 pixels x, practically a kind of Full HD +. The technology that would allow the use of particularly thin frames on all four sides she was called by the company Full Active LCD, while another technology, the Pixel Eyes, would allow greater contrasts, one better yield of whites and better performance inuse with wet hands. 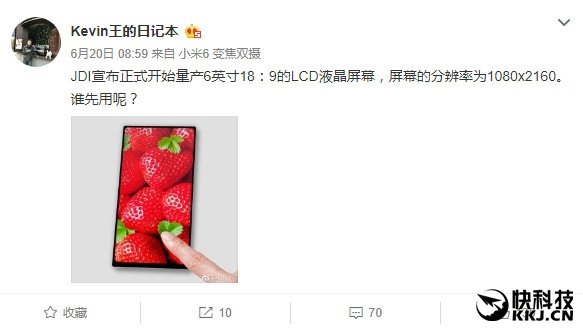 The Chinese leaker Kevin 王 的 日记 本, after having launched a survey among those who follow him on the well-known Chinese social network Weibo, hypothesized that this panel will be just the one present in the upcoming Xiaomi Mi MIX 2 and Huawei Mate 10, phones that lend themselves particularly to the exploitation of the characteristics of the display and that would then see the debut of this screen ratio also in Huawei and Xiaomi, effectively sanctioningaffirmation of the same as a real standard in telephony.

This trend would be strengthened by several voices that would also see the next ones Google Pixel 2 el 'iPhone 8 equipped with a ratio of the same form if not similar. Can we expect, therefore, in the near future, the creation of services and multimedia contents designed specifically for this standard?