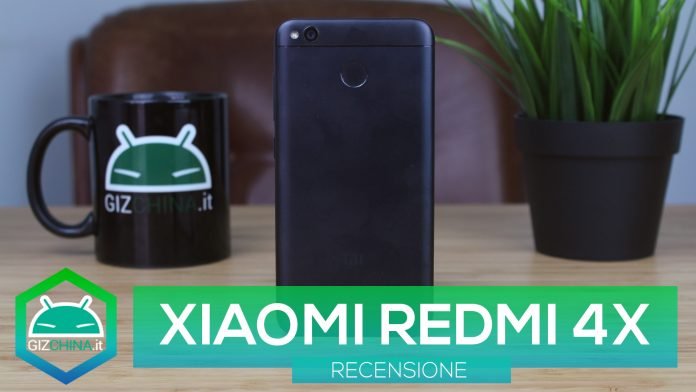 Wiggle among the many Xiaomi smartphones it has been particularly complicated for a long time now. What, however, happened on the Redmi economic series, and in particular for his phones fourth generation, is able to confuse even the most informed. After the contemporary launch of redmi 4, Redmi 4 Pro e Redmi 4Ain fact, the company has also launched the phone subject of this review, the Xiaomi Redmi 4X, which arises exactly between the 4 and the 4 Pro but adopting a design that resembles more the 3 series. In short, a real puzzle.

La version we have on trial is that from 2 GB of RAM and 16 GB of internal memory but one was also released from 3 / 32 GB, the latter also available in international version with 20 band and European charger. Lastly, a new variant was launched from 4 / 64 GB.

So let's see ours Xiaomi Redmi 4X how he behaved in the our review. 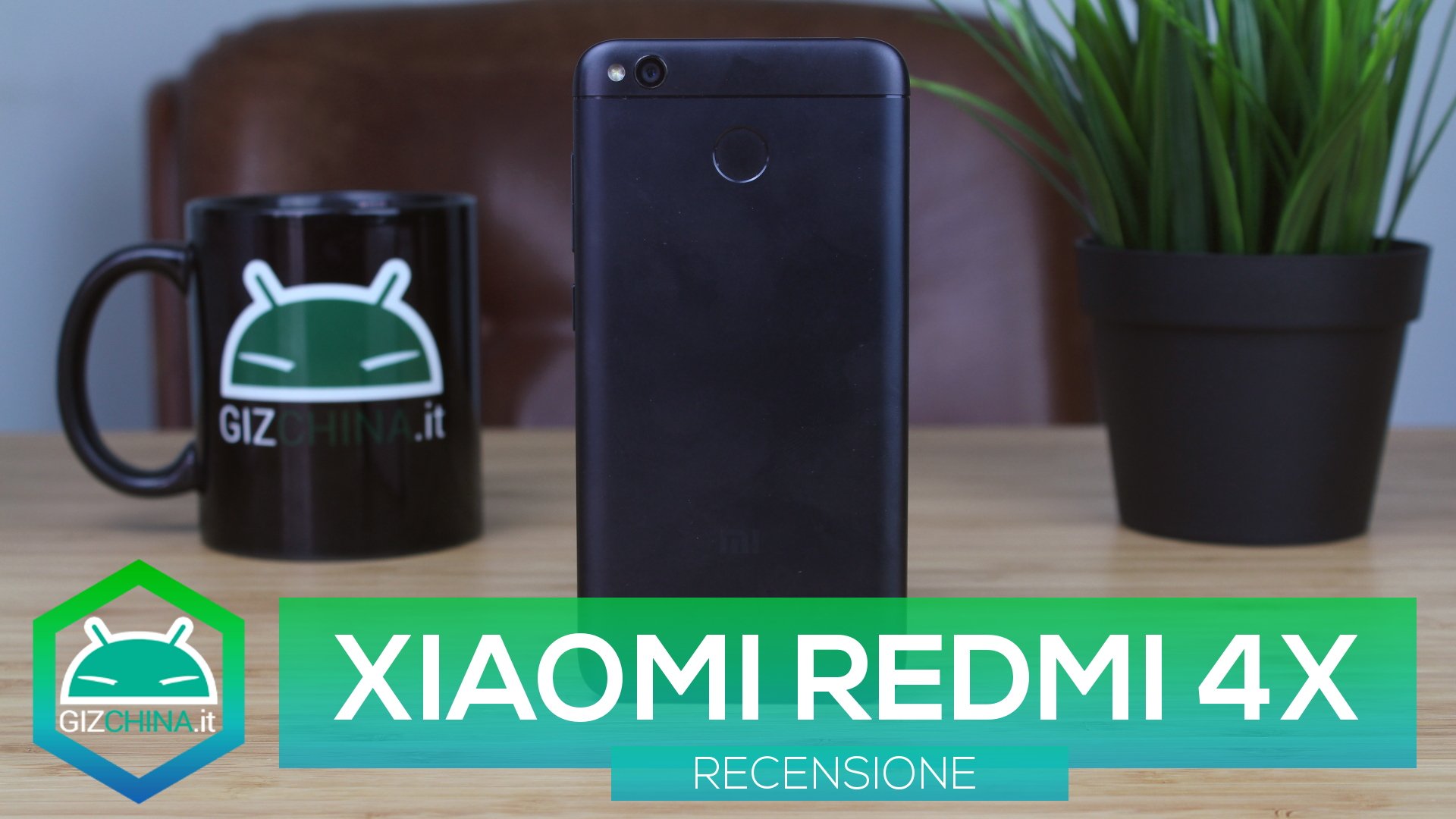 Il sales box of this Xiaomi Redmi 4X is the company classic, White with just the writing 4X present on the top, in glossy white color. On the sides we find the model name in Chinese and the Mi logo and on the back there is one sticker with the technical specifications in Chinese. 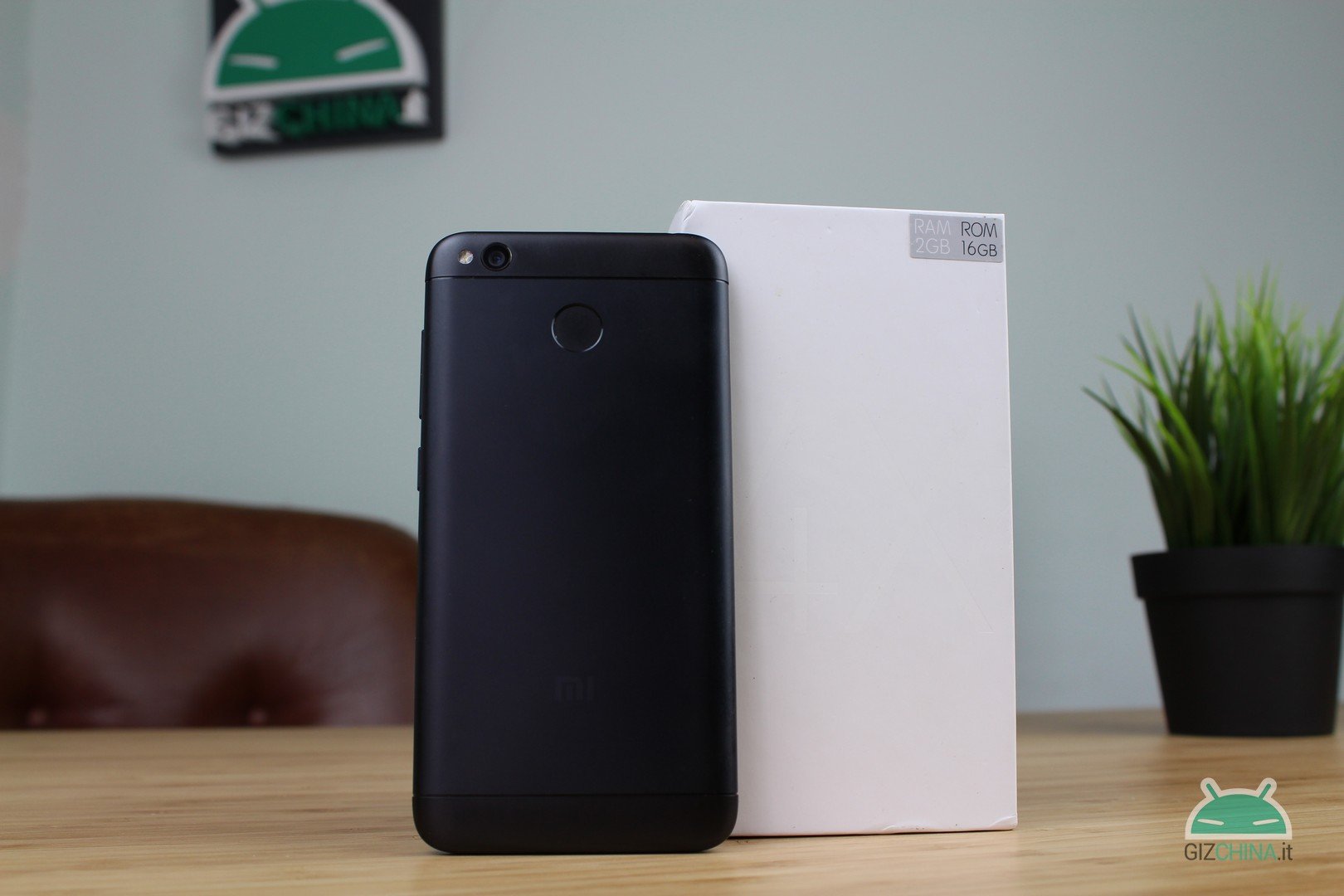 Internally we find the typical equipment of the company, very essential:

Compared to the squarer design of the Redmi 4, this 4X proposes again curvatures and refer slightly to the previous generation, having a metal back cover with, above and below, the full-bodied plastic bands for the antennas, separated from the body by one groove. Almost at limit the upper part of the metal part we find the circular fingerprint reader while the LED flash and rear photographic sensor (with a slightly protruding frame) are placed on the plastic part, top left. At the bottom, however, only the Mi logo is present, poco visible in this black color. 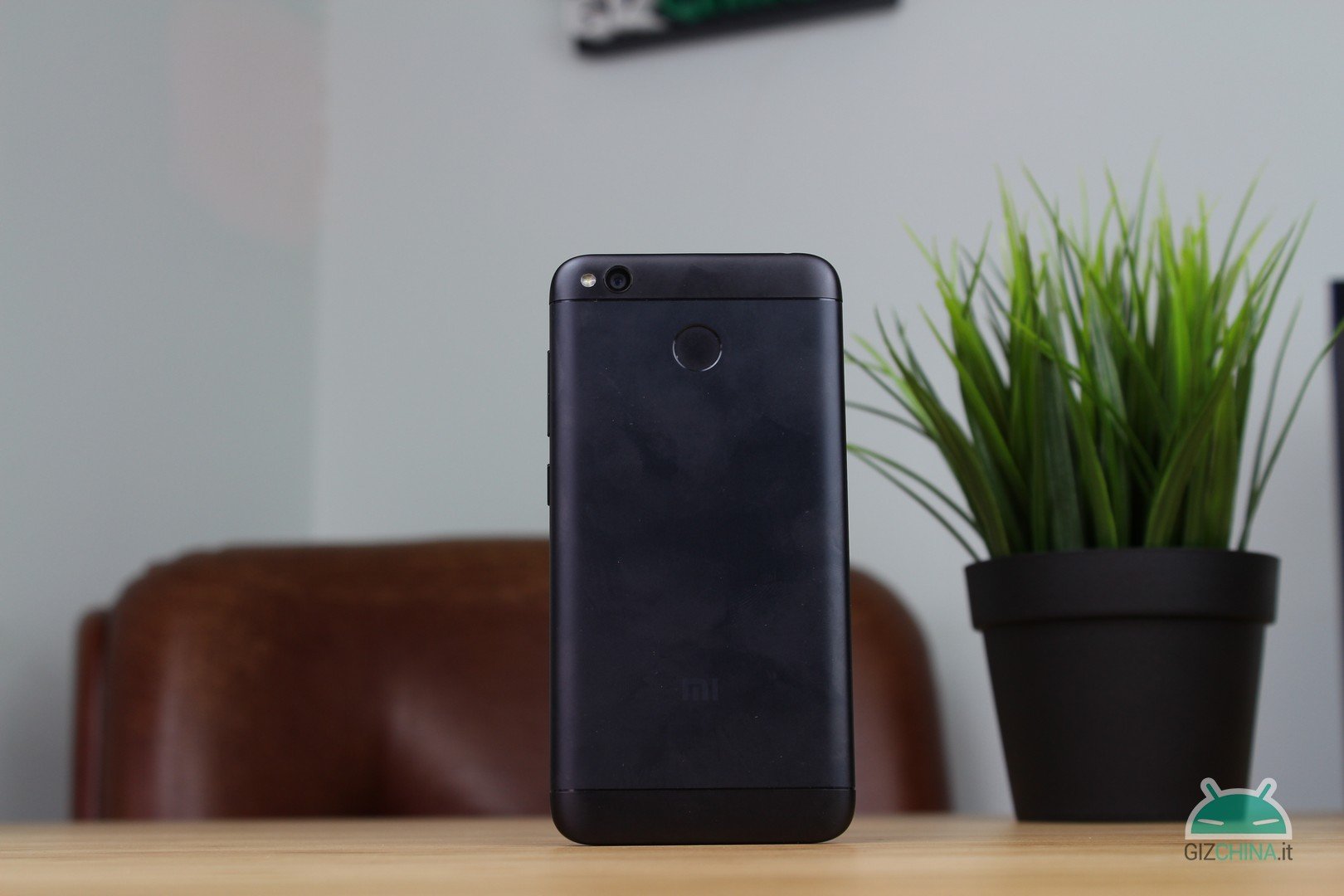 The front part sees the presence of a display from 5 inches, finally with frames contained (and that in the black color in our possession are hidden further) and covered by a glass with 2.5D bending. On the top there is the headset capsule in the middle between brightness and proximity sensors and front camera. Below are the classics 3 soft touch buttons, not backlit, and with a Notification LED located under the Home key. 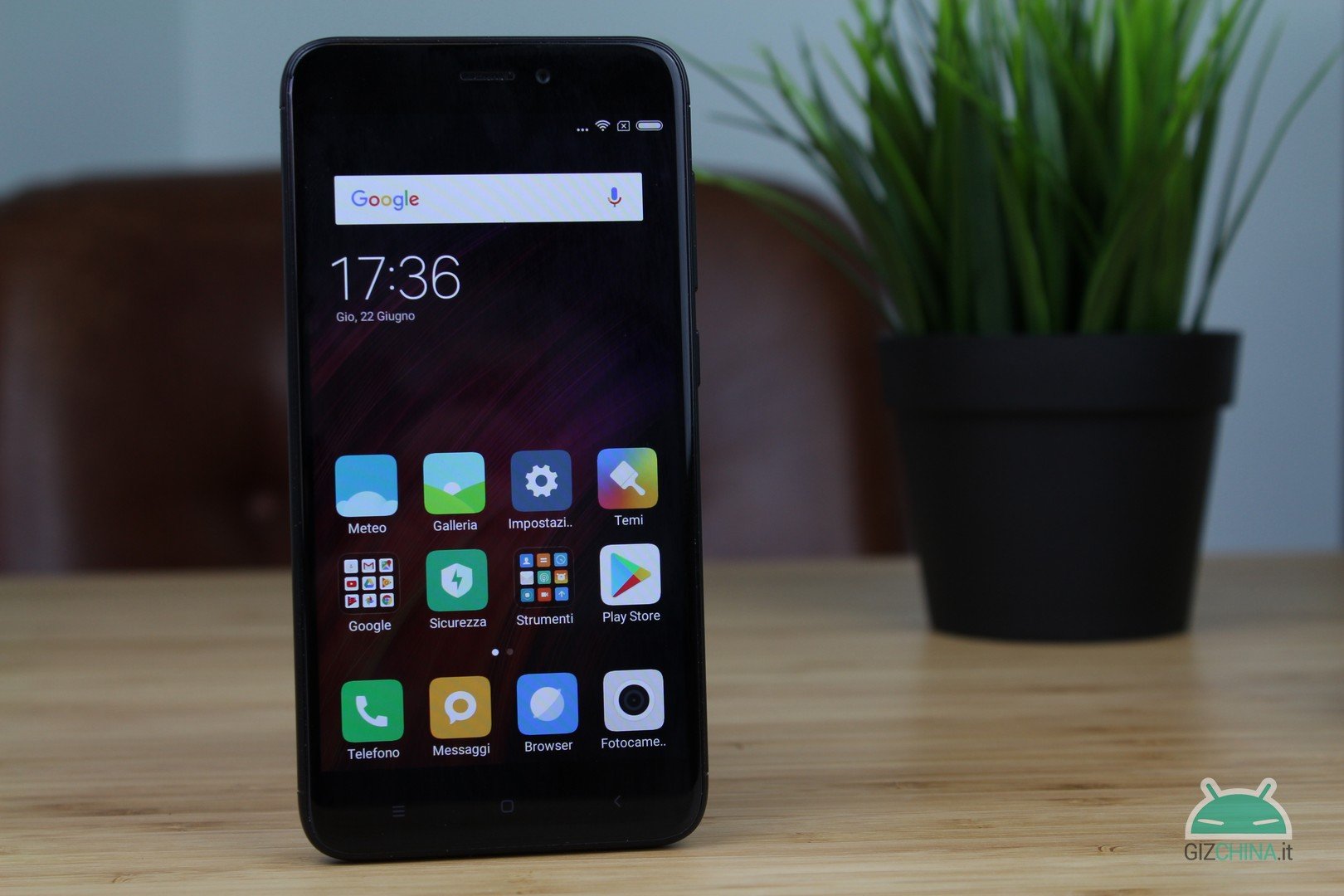 On the lower profile we find theMicro-USB input placed in the middle between the two grids of the speaker and main microphone. On the right profile we find the power button and volume balance, on the left one there is only the trolley for SIM and micro SD. Finally, finally, we see themini-jack output from 3.5 mm for the headphones, the according to microphone for noise reduction and the infrared sensor.

Un design that, if on one side seems to take a step back compared to that much appreciated by Redmi 4, on the other it looks very elegant, thanks also to the coloring matte black, certainly inspired by the latest stylistic choices of Apple. In short, the general impression is that it is an evolution of the Redmi 3 / 3S, with smaller frames and with moving the speaker to a more appropriate position.

The dimensions of the phone are of 139,2 x 70 x 8,7 mm for a weight of 150 grams, also highlighting in this a greater similarity with the previous generation of Redmi.

In this respect the difference compared to the Redmi 4 does nothing, with a panel IPS LCD from 5 inches with HD resolution 1280 x 720 pixels and 294 ppi. Although not having a very high resolution, the effect is not noticeable both for the not particularly high dimensions and for one good color management and a adequate brightness, appreciable also thanks toexcellent accuracy of the automatic sensor.

If it had appeared poco Xiaomi's choice to call two phones with rather different hardware characteristics with the same name (Redmi 4), this Xiaomi Redmi 4X on the one hand, is understandable harmonizes the series and on the other, it amplifies the confusion. In this case, in fact, the whole range has the same processor, a octa-core Qualcomm Snapdragon 435  with architecture a 64 bit Cortex-A53 and clock frequency set to 1.4 GHz.

This processor is configured as one simple upgrade of the 430 on the Redmi 4, from which it differs only for the presence of all the cores with the same clock speed and the updating of some components, but, at the same time, is much less powerful than the Snapdragon 625 on Redmi 4 Pro. The GPU is the itself Adreno 505 of the 430 Snapdragon. 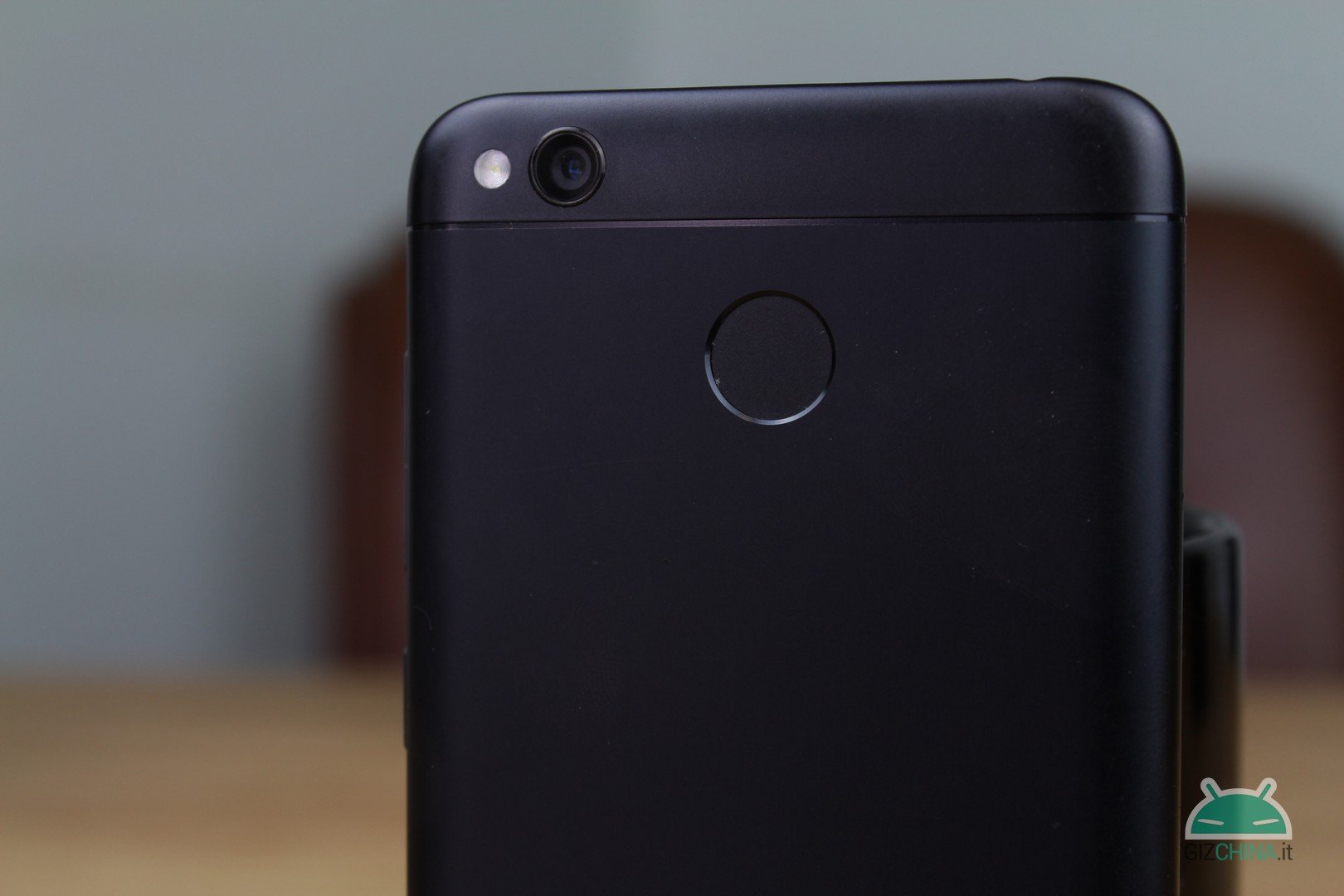 The phone behaves admirably in all standard conditions of use, with a good fluidity but slightly affected by intense use with many open applications, which I tend to attribute mainly to the suns 2 GB of RAM LPDDR3-667 rather than CPU. discreetInstead, gaming, usable quietly, maybe giving up the details in the most expensive titles. The suggestion, given the experience in trial and similar prices, is to point to the variant from 3 / 32 GB.

The internal memory, in our case of 16 GB, it is expandable away micro SD to 128 GB sacrificing one of the two SIMs. Good also the fingerprint reader, precise, easy to find and comfortable even if not among the fastest on the market. Always the presence of the FM radio e infrared sensor.

Il main sensor present on this Xiaomi Redmi 4X is a Samsung S5K3L8 da 13 mega-pixels, also in this case the same on Redmi 4, but the opening is of f / 2.0 (compared to the 2.2 of the previous model). For the price range to which it is sold, I believe that the photographs are of good quality, surprising very positively above all in the macro, where the sensor gives the best of itself.

Needless to say that in low light conditions le photos degrade strongly with the presence of a strong photographic noise and greater difficulty in focusing. The LED flash is very good, powerful and well synchronized. If in high-end phones the photographic aspect is always problematic for Xiaomi, it must be said that in entry level, however, often manages to give better experiences than many competitors.

Also video, achievable until the resolution Full HD, have the same characteristics and certainly surprises positively. Excellent colors, good focus and more than fair quality of the images in the presence of adequate lighting are certainly the best qualities. Notice, however, the lack of adequate stabilization hardware.

The presence of the speaker on the bottom of the phone It is certainly a welcome thing, avoiding listening problems if placed on a plane. Despite this the volume is not particularly high, but acceptable, does not present any distortions, while not highlighting a particular body. THE'audio in capsuleinstead, it is good and conversations are pleasant both inbound and outbound.

Like the other models in the series, even in this case the phone is a dual SIM with dual stand-by technology. The our variant, designed for the Chinese market, is without the 20 band. The connectivity is good, with adequate reception and level, but precisely because of the lack of the 800 MHz band I had some problems in remote areas. 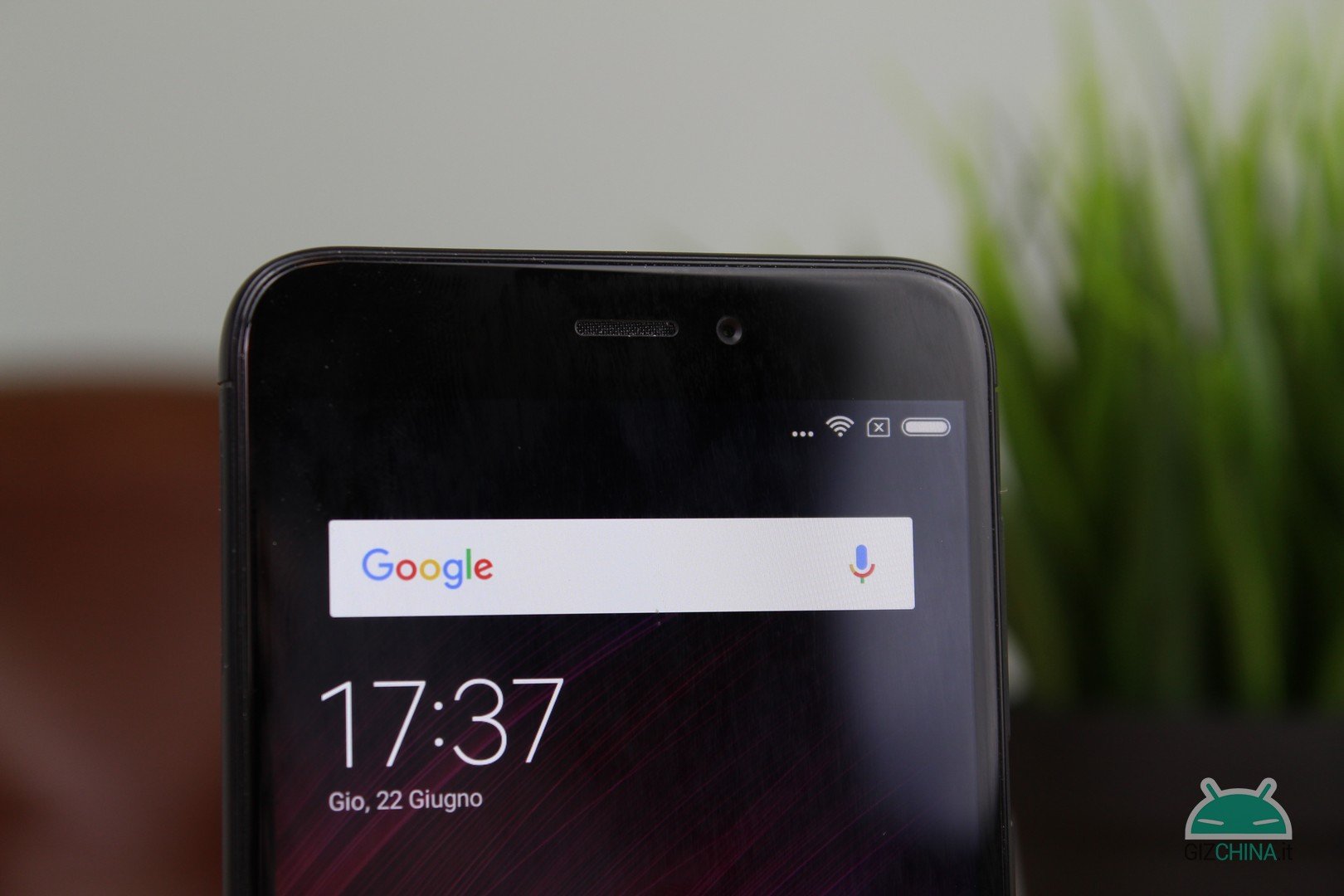 No problem with the Wi-Fi b / g / n and with the Bluetooth 4.2 (updated compared to the Redmi 4 that supported the 4.1 standard), never showing any signal interruptions with my Amazfit Pace. Discreetly precise GPS, at least for the price range, but not at the levels of the top of the range. Present, then the infrared sensor, the FM radio and OTG connectivity.

It seems almost useless to talk again about the MIUI 8, mounted on board this smartphone and equipped with all the features and customizations that made the company successful even before the production of its first smartphone. In this case the ROM is based on Android 6.0.1 Marshmallow and at the time of the test, only the Chinese version of the ROM was released 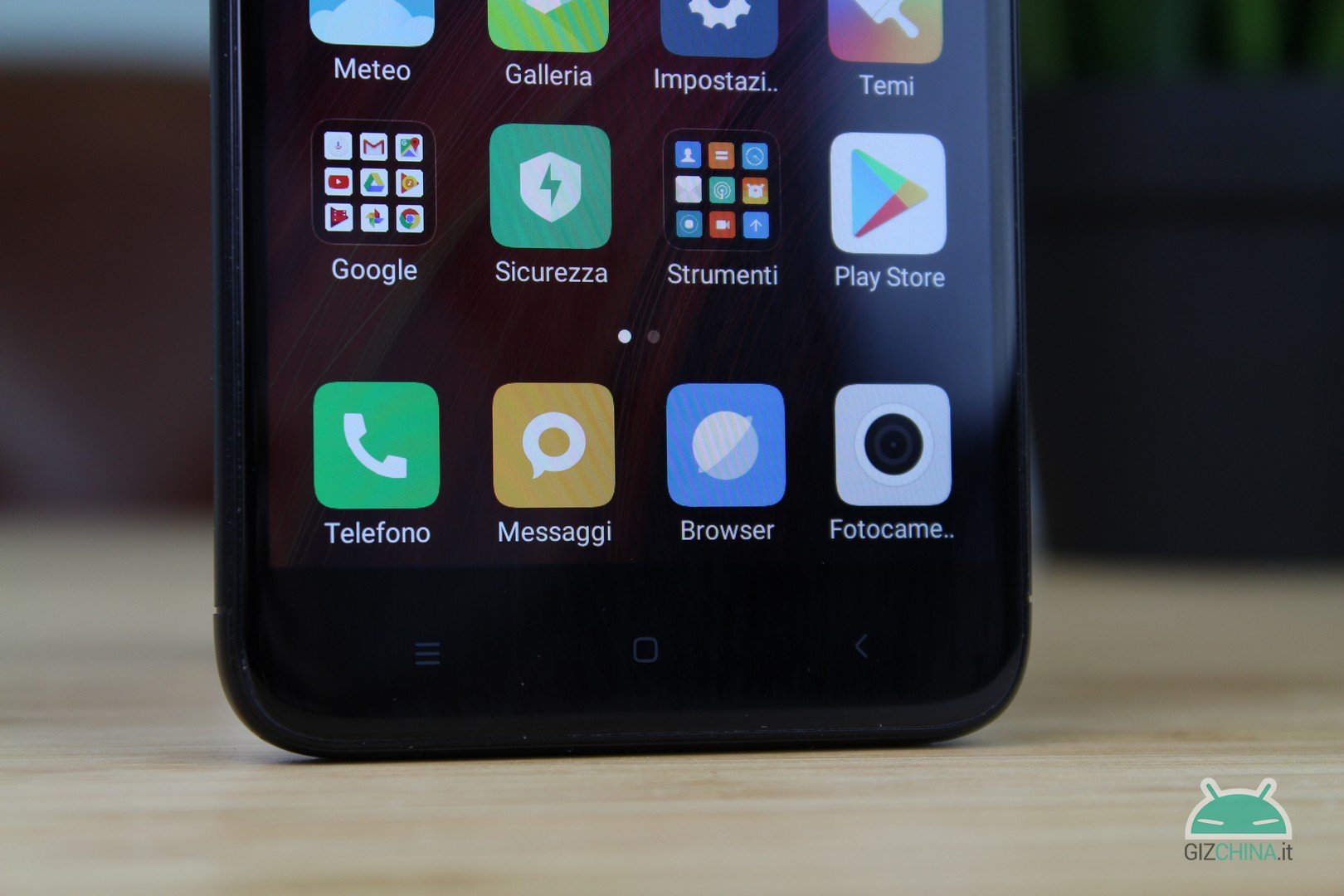 I had, therefore, way of try the phone with the official Chinese stable ROM and with that Xiaomi.eu. Currently, however, they have been released also the first ROM Global, both in version Stable that Dev, making the device ready to use even in our country, with a lot of preinstalled Google services.

The union between a processor not particularly energivorous and a battery from 4.100 mAh should guarantee aremarkable autonomy. Prediction only partially verified in the practical act as I managed to reach the 4 hours and a half of screen lit. in about 1 day and 19 hours of use (intense) total. A result certainly satisfactory but we could certainly expect more.

Net of the confusion generated by the many Redmi Xiaomi smartphones, and in particular that of Redmi 4, this Xiaomi Redmi 4X proves to be another good cheap phone produced by the Chinese company. THE'great software, discrete autonomy and a camera that, at least for a limited use to the best light conditions and to the macro, gives very good results for the price range, can only make this smartphone a telephone to advise for those who want something more than a Redmi 4A and do not feel like spending anything more for a Xiaomi Redmi 4 Pro. One single note: given the ridiculous price difference I would recommend the model with 3 GB of RAM rather than the one we tested and, if desired, the global version, sold with 20 band e compatible charger with European sockets. 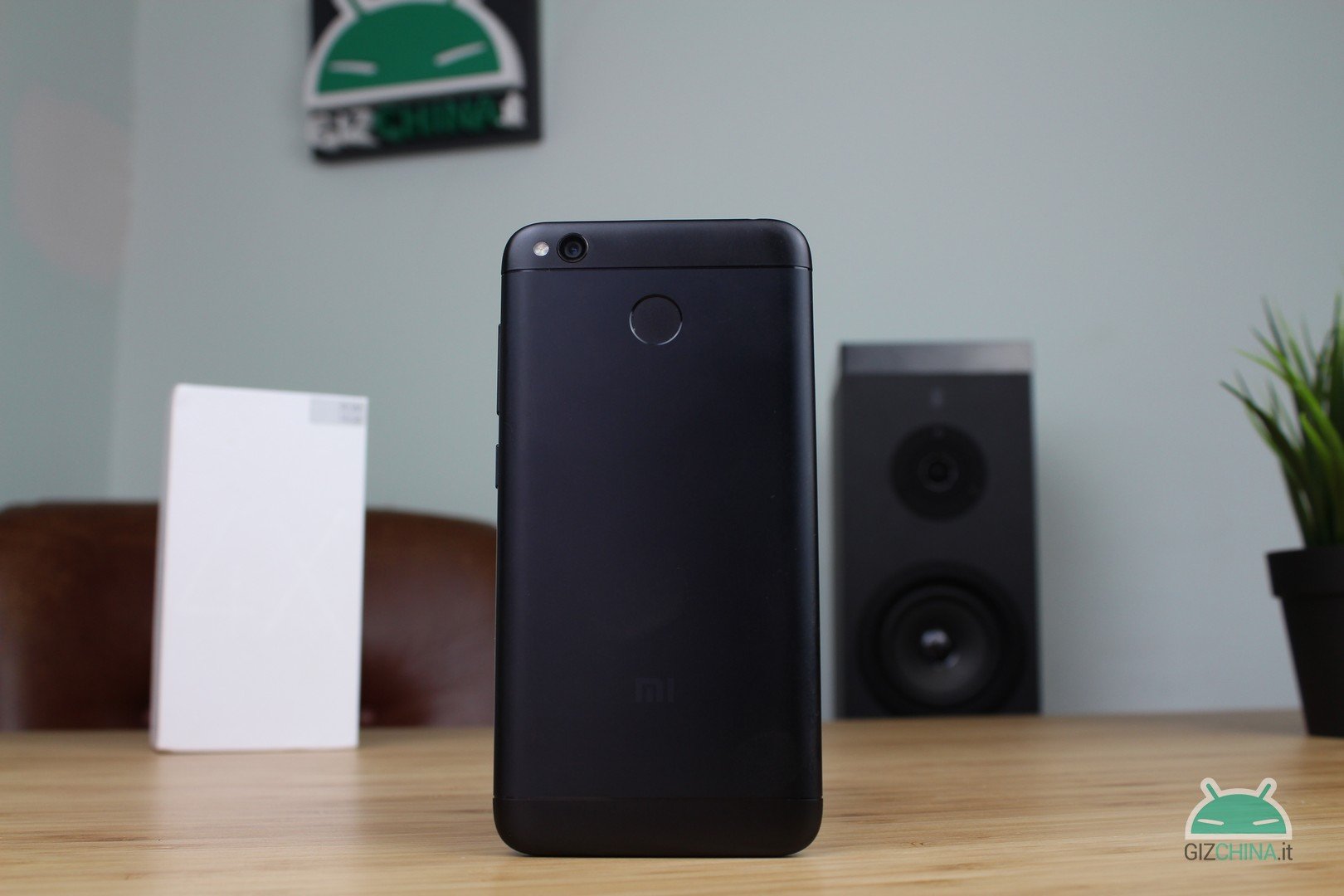