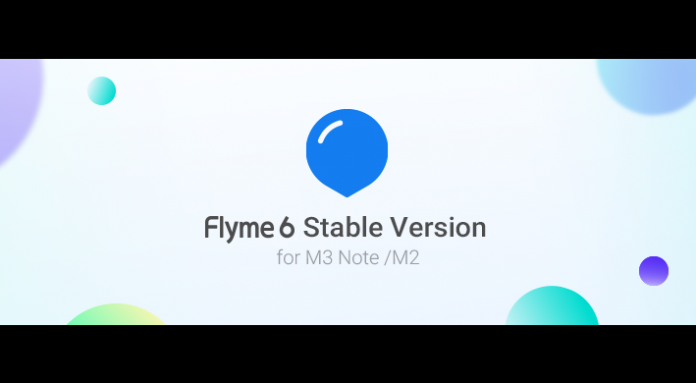 After so much waiting on the part of the community, finally arrives theupdating to the Flyme 6 Global Stable. The update is currently available only for Meizu M3 Notes ed M2, but will later be expanded to the other devices. If you were among the owners of the terminals in question, a this link you can find the links for the download and the various instructions. Since this is a massive update, we recommend that you make a backup and to make a restoration complete once the update has been performed.

WARNING: as reported by the official forum, this update would cause instability of the system and bootloop phenomena. In fact, even the thread in question has been deleted. We will update you on the next news.

We leave you with the complete changelog: