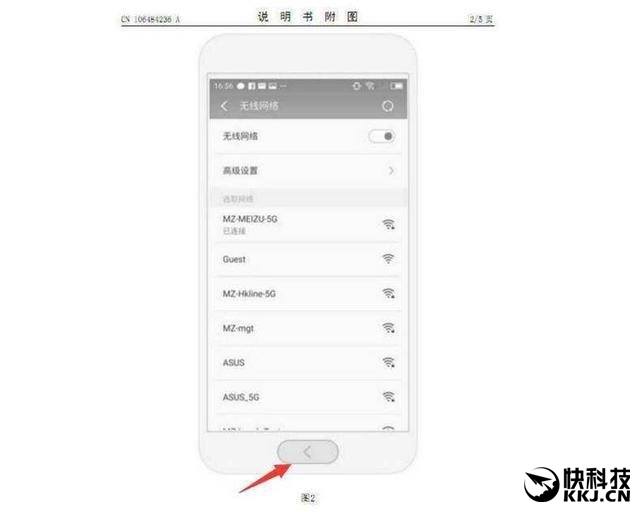 We had you in the past few days already spoken of a possible joint event between Meizu e Nokia and immediately they were unleashed hypothesis respect to what they could ever announce the two companies and, above all, if there was a basis of reality or it was a rumor unfounded. Apparently, however, the object of this joint venture could be one new version of the much appreciated mBack button of Meizu, with a small integrated display.

Among the hypotheses that had been advanced, there were those who thought could be presented a particular version of the Meizu E2 or that there would be the Flyme 6 support for Nokia smartphones or, finally, that Nokia could have bought the usage rights of the mBack button. Today, however, they have been spread some spy photos by three different Weibo leakers.

Meizu and Nokia could work on a new mBack button with integrated display!

La before these images, already shown above, shows us clearly one slide concerning thejoint event and that shows us the fact that, thanks to this collaboration, Nokia can use the mBack button, thing confirmed da a contract signed by a lawyer who talks about the possibility of using "a multifunctional physical button".

The most interesting news, however, even if in this case Nokia is not mentioned, it is in the dissemination of documents concerning a patent filed by Meizu and showing us one screen integrated into the mBack button that can change depending on the page in which it is located, showing the possible features in each context, also varying brightness and color.

We thank Gianluca for reporting.