If you know the story of LeEco (alternatively here we'll talk about it), then you will also know that one of the strengths of the company's terminals is the multimedia sector. If we talk about smartphone, an important step taken in this direction was made during the 2016 with the launch of the the 2, Le 2 Pro e Le Max 2. In fact, we have witnessed the abandonment of the canon mini-jack input from 3.5 mm in favor of the most modern USB Type-C, with all the pros and cons of the case. In addition to this, LeEco has enriched the whole by introducing proprietary technology CDLA.

However, on more than one occasion I happened to read around the web some inaccuracies about this audio standard, given that the same LeEco has never properly clarified this aspect. So, today I'm here to try to make more clarity on the subject.

It might interest you:
Smartphone, DAC and dedicated audio chips: let's be clear 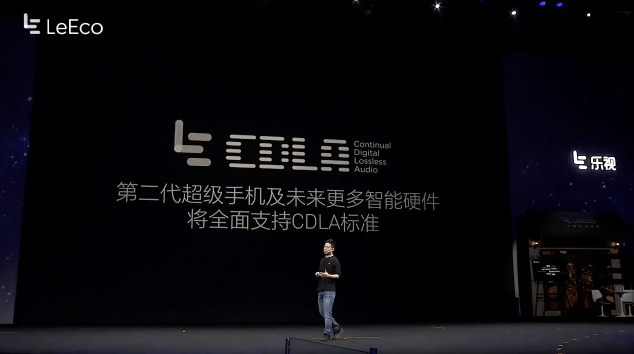 LeEco CDLA: what it is, how it works and how to exploit it

First of all, the acronym "CDLA" stands for "Continous Digital Lossless Audio". It is a standard owner of LeEco which, as the name says, is based on a form of audio digital compared to that analog supplied by the 3.5 mm inputs.

For those unfamiliar with these terminologies, I will try to be brief on differences from analog e digital at the audio level. An analogue sound signal can be represented as a sine wave formed by n potentially infinite points. A digital signal, on the other hand, is an approximate representation of this sinusoid, with a certain precision depending on the compression used, whether FLAC, WAV, MP3 etc.

And that's where the smartphone DAC comes in, which is the "Digital to Analog Converter“, A chip integrated within the SoC whose job it is to receive a digital signal and convert it to analog. When we go to listen to an audio track on our smartphone, this file is sent to the DAC, so as to be reworked from digital to analog and be conveyed through speaker o earphones.

Listening to music via USB Type-C: what are the pros and cons?

Let's start immediately by saying something that probably will not please many: the standard CDLA it is compatible and therefore usable only through the appropriate headphones LeEco which, among other things, are not even so available. If you are interested, you can still find them on AliExpress about 14 / 15 euro.

But from what is born the want to use the audio support via USB Type-C rather than relying on the classic entrance mini-jack? Here we return to the discourse on DAC, a component located inside the smartphone and, consequently, is affected by both interference electromagnetic caused by the remaining internal components that a further degradation of the analog signal as, in the path from the SoC to the mini-jack input, may be subject to further interference and consequently audio noise and a worst stereo.

In the case of transmission via USB Type-C, we are instead going to transmit from the SoC to the USB port a digital signal which, unlike the analogue one, DON'T it's almost subject at interference of this nature. However, this implies that the DAC is moved from the smartphone into the headphones (as is the case with the aforementioned LeEco headsets). As you can see in the image below, the USB connector of the headphones is quite pronounced as dimensions, because of the internal presence of the DAC. 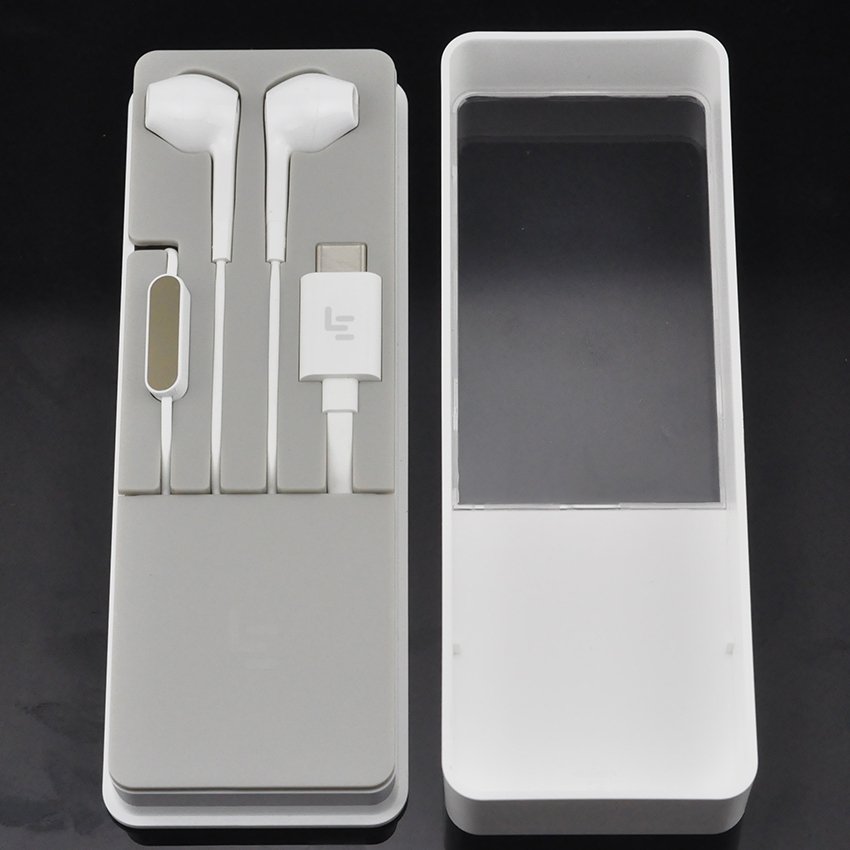 Speaking of the benefits of this option, first of all the producer enjoys lower production costs for smartphones, which could (possibly) also reflect on user costs, as well as more space to be used within the phone, since the DAC is located in the headphones.

From the audio point of view, as already mentioned, the interference on the DAC and the internal cable fall definitely and the analog signal has a smaller distance to go, clearly depending on where the DAC is positioned: the closer it is to the earphones the better it is. In theory, moreover, the fact of having available a digital signal along the headphone cable would allow to use advanced features on the inline controller (for example the EQ), which can also be controlled by apps via smartphone, not to mention the possible integration of the noise cancellation. Finally, having a DAC in the headphones allows you to benefit from this feature on multiple devices, as long as they integrate the appropriate support.

Of course we also have gods against, mainly for the higher cost of headphones, since the DAC is not a very cheap component. Not to mention the risk that manufacturers will not focus on the implementation of quality DACs, which is already often underestimated, but that they delegate this to headphone manufacturing companies. And yes, listening to music via USB involvesimpossibility di reload the device at the same time, unless you rely on an adapter.

We conclude with the last negative factor, or the greater consumption area of  battery, even if this is a circumstance that happens on every device that uses a DAC, beyond that the audio is conveyed through Type-C rather than the door from 3.5 mm. This is due to the more power of the transmitted signal which does not undergo any variation in terms of decibel compared to the starting signal. Below is an example graph:

In conclusion, personally we are still not convinced of how convenient it can be to abandon the use of headphones mini-jack to move on to those USB Type-C, especially in a world like that of smartphones where the audio sources often do not even reach the 320 kbps.

Not to mention the fact that most users would not be interested in sacrificing the ability to recharge the device while listening to music and / or video in exchange for an upgrade in the sound quality that, perhaps, in their ears would not even be so much tangible. And you? Which option do you prefer? Let us know in the comments explaining why. 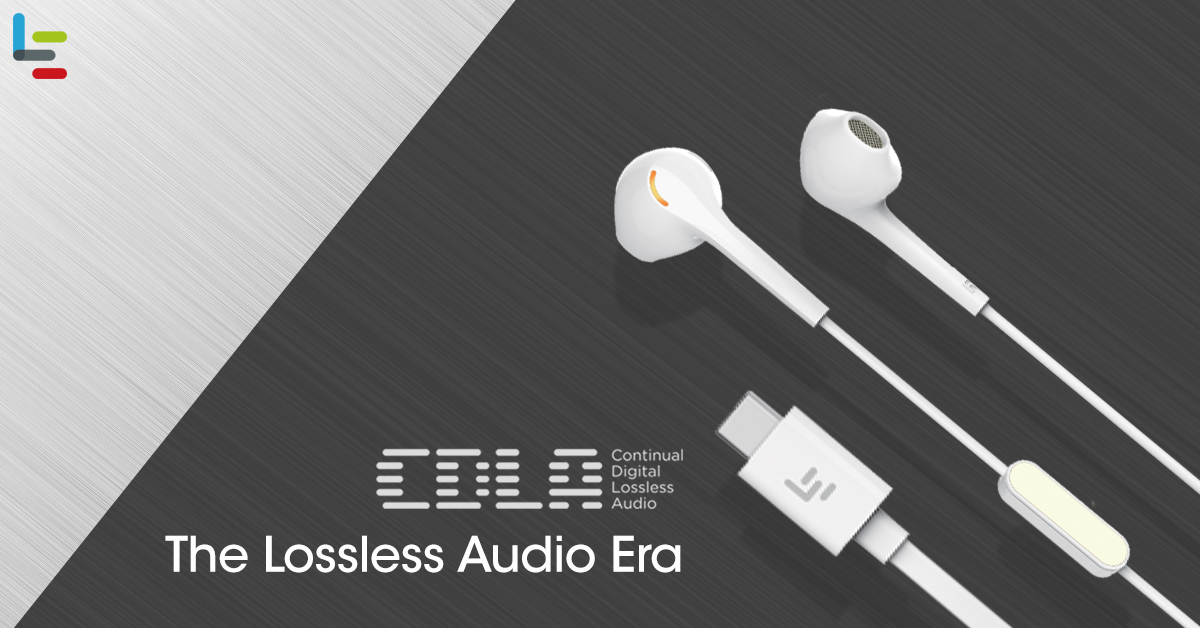