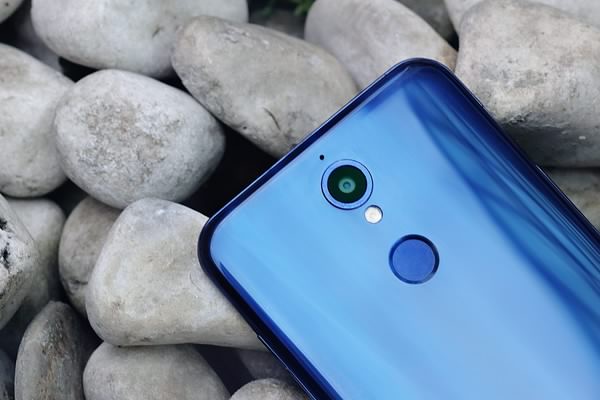 IVVI e Gree are two names that the vast majority of users will not say anything, if not some fans of the industry, especially the most "Asian". We are here to tell you about it because, according to more or less official rumors, the next ones Ivvi K5 e Gree Phone 3 they will be among the first devices to integrate it Snapdragon 835.

In the case of Gree, the first news about it already goes back at the end 2016, with the well-known analyst Pan Jiutang which stated that the company was about to launch the aforementioned smartphone (whose name is not yet certain). 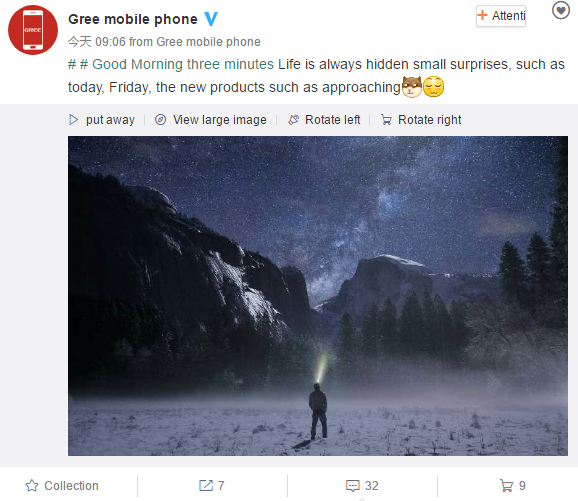 Ivvi K5 and Gree Phone 3: from China could get two new smartphones with Snapdragon 835

For IVVI, it is a sub-brand of the well known Coolpad and on whose smartphone we have more detailed news, as well as some first ones photo from vivo which show us a fingerprint sensor placed at the back cover.

From the aesthetic point of view we see a body made of glass curved in the back, with a blue color that is very reminiscent Honor 8. As for the specifications, we talk about a display from 5.5 inches diagonal with resolution Full HD 1920 x 1080 pixels, 4 GB of LPDDR4-1866 dual channel RAM, 128 GB of internal memory UFS 2.1, battery from 3500 mAh. Note the rear speaker, an aspect that definitely turns up the nose if compared to the remaining technical specifications.

The next 18th April an official Ivvi event will take place, during which we will be able to attend the event presentation dell 'Ivvi K5, immediately behind the launch event of the Xiaomi Mi 6, scheduled for the 19th April. Who can even anticipate the well-known Xiaomi?