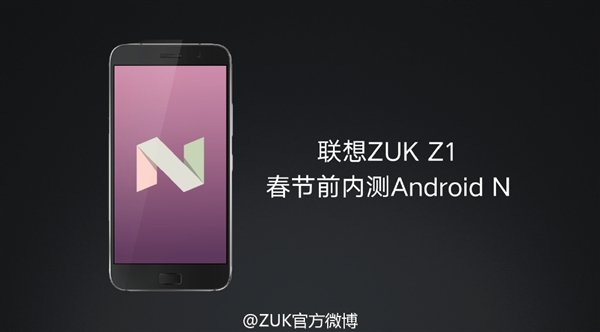 In recent days we have reported the news of the official release by ZUK di Android 7.0 Nougat for its current flagship, the YOU Edge.

Today the company has announced that the incremental roll-out of the update will begin soon OTA which will bring it ZUK Z1, the company's first device, also a Android 7.0 Nougat.

La ZUI will therefore reach the version 2.5.406 with a changelog currently not confirmed but which should faithfully follow the same changes introduced for the YOU Edge:

As anticipated, the update is incremental and will therefore reach the supported devices within a few weeks from the official release.

We will keep you updated on the release of the ROM full that you can manually flash on your devices.

Honor 70 in pre-order in Europe: possible prices are ticking