In the last weeks Xiaomi he made his first one chipset in-house product, the Surge S1, which was placed directly in the middle band of the market, a band to which also the We are 5C, smartphone equipped with this SoC and presented contextually. At the same time, however, they begin to emerge new rumors about a high-end processor made by the Chinese colossus and that should be called Xiaomi Surge S2.

Xiaomi Surge S2: the company's high-end processor will be produced at 16 nm | Rumor

According to what was previously assumed, also keeping in mind the technological advances in competition, it was expected a processor made with a production process a 10 nm. This eventuality, however, would have been denied by new rumors who would like to see it Xiaomi Surge S2 made with a process TSMC da 16 nm, with an architecture octa-core. 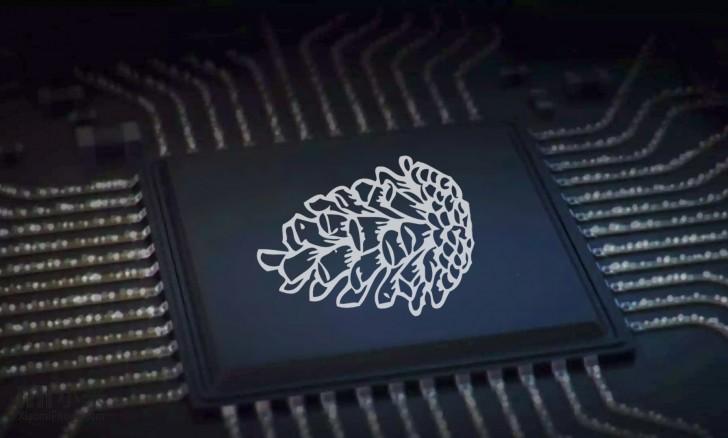 The same sources assume that the mass production of this chipset would begin in third quarter of the 2017 and, therefore, only the last quarter of the year will see the first smartphone of Xiaomi with the Surge S2.

Evidently the Chinese colossus was in the condition of having to choose between much higher production costs and the decision of a constructive process is able to guarantee lower efficiency, evidently embracing the first one.

Tablet (and Chromebook) market in decline: air is blowing ...