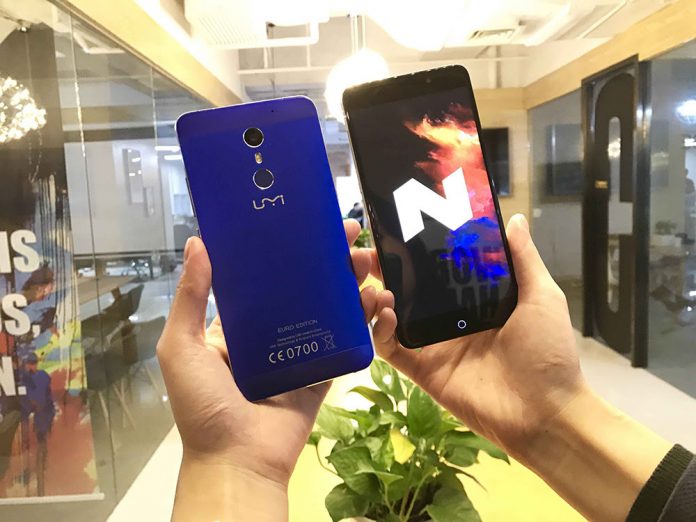 Following the update ofUMi Plus, which has already officially obtained Android 7.0 Nougat, we were still waiting for the other smartphone of the company that had already joined the beta program testing of the latest version of Android: let's talk about the UMi Super e UMi Max.

Today the company, meanwhile renamed in UMIDIGI, announced that both these devices officially come out of the beta phase e in these hours they will begin to receive the update via OTA. However, the possibility remains that some users can experiment difficulty in upgrading or do not want to wait for their update round. For these users, the company has announced that they can be followed two roads.

In both cases it will be necessary to connect to official community site of HUMIDIGI to this link. The first option consists in flash, Thanks to the 'SP Flash Tool (download Thu), manually theOTA (which you find at this link). The instructions can be found on the UMIDIGI website. Another possibilityinstead, it consists of download the zip file from the same links e copy it to the phone's memory and using the appropriate manual upgrade item in the Settings menu. 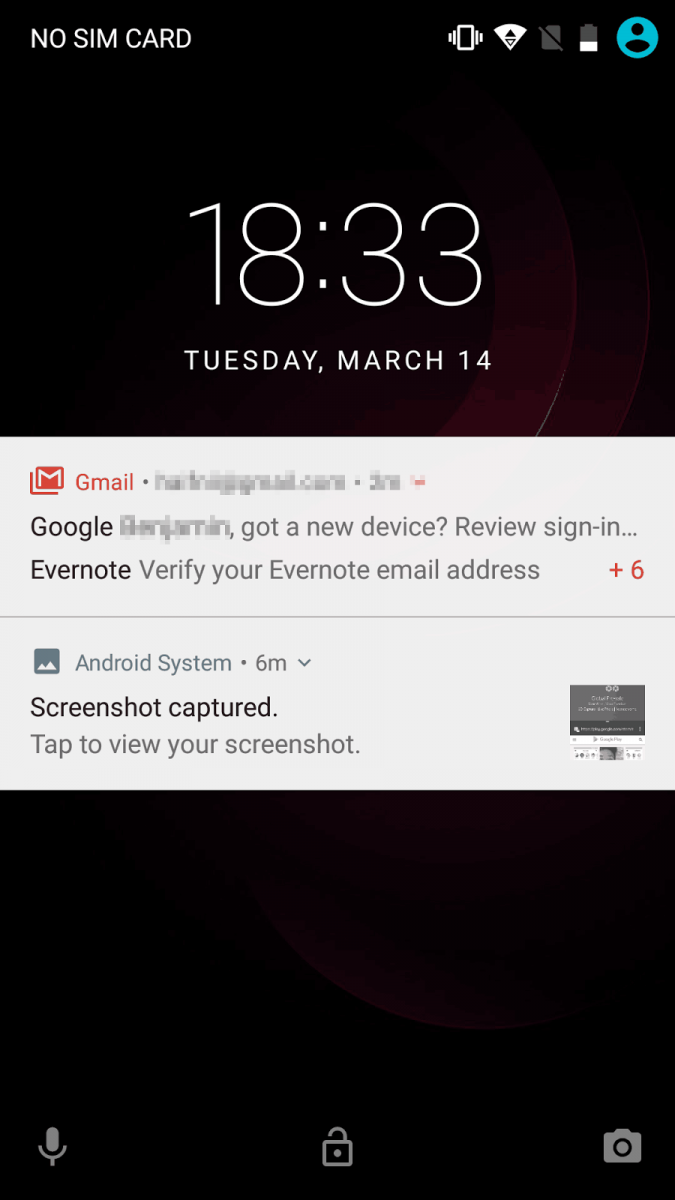 Le news made by the ROM are almost exclusively those Typical bring from Android 7.0 Nougat and consist of new notification system and quick settings, the split-screen besides many improvements e minor optimization brought to the quick charging, To renewed Flash LED coloring, To bug fix that afflicted the notification LED, web browsing, and music player. Furthermore it is now possible check the RAM and internal memory in the menu "Info on the phone". 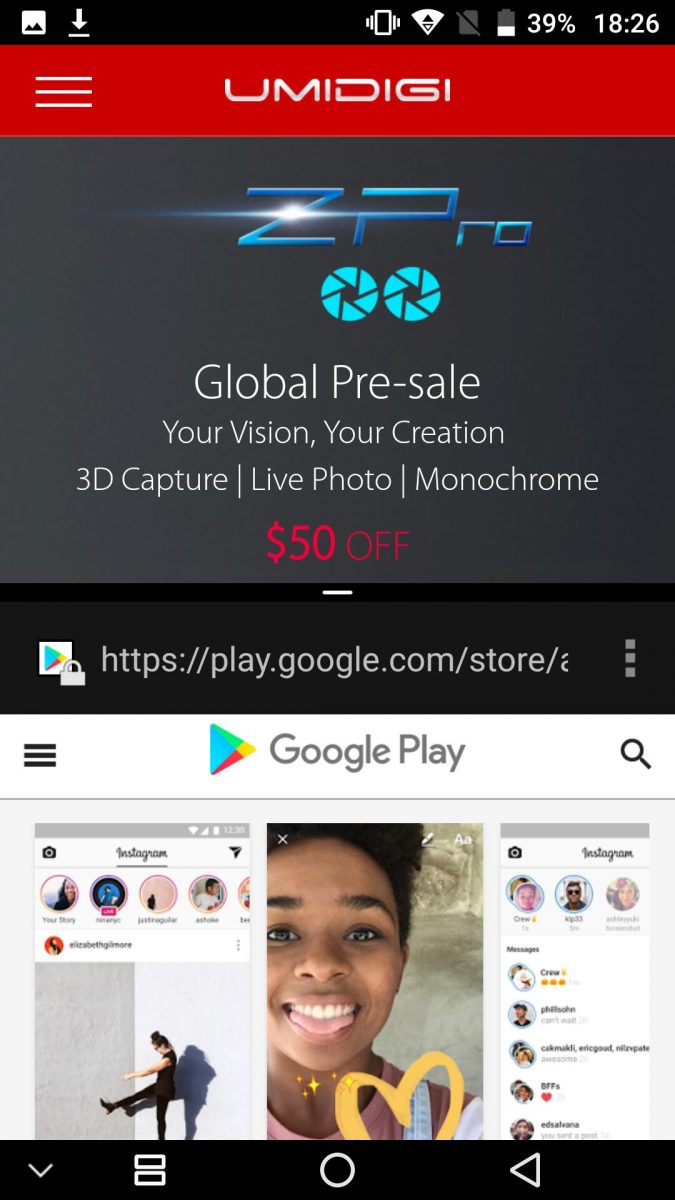 More small features include a new wallpaper for the lock-screen, a new installer animation, new system shortcuts and one renewed interface for the Settings menu. 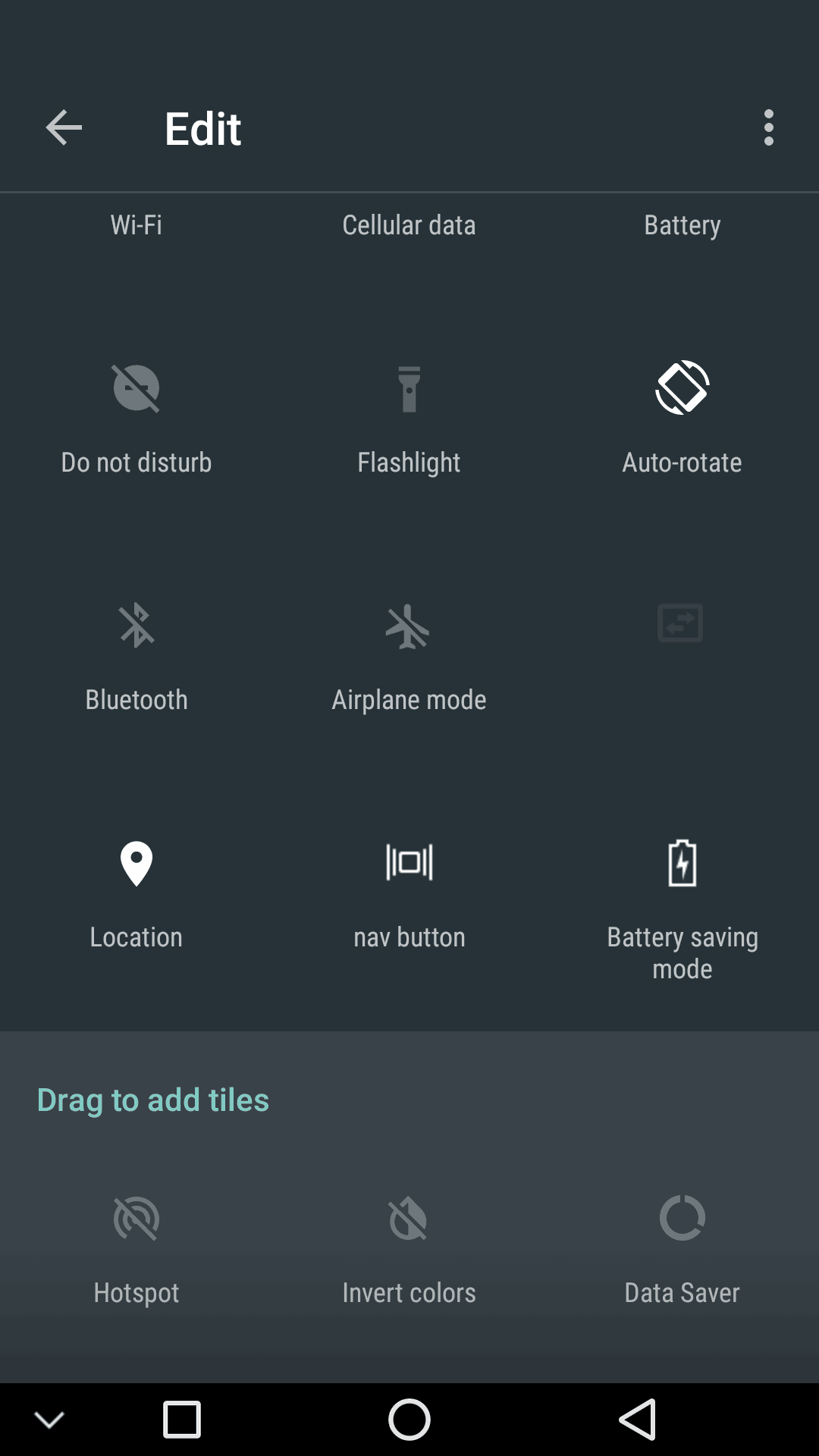 We leave you reminding you that GizChina.it assumes no responsibility of any damage caused byincorrect flashing upgrade your UMi Super and UMi Max and that the company promised that the next to receive Android 7.0 Nougat via OTA, to April, they will be theUMi Z el 'HUMIDAYS Z PRO.