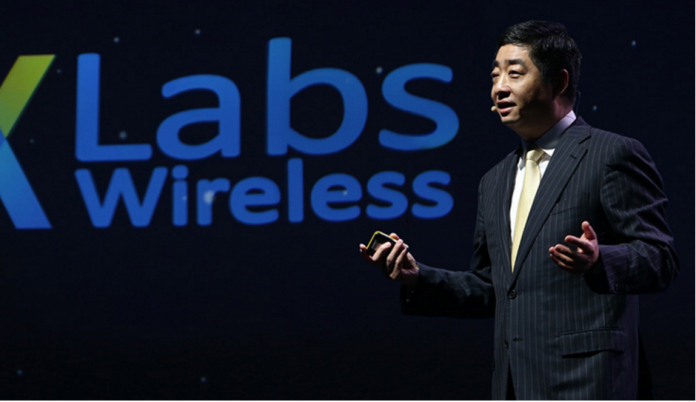 Last November, Huawei announced the desire to create gods open laboratories, Called X Labs, in which to favor oneinterconnection between the various technological operators. The prima panel discussion of the X Labs project was held on the occasion of MWC 2017 of Barcelona and, here, Huawei has indicated four research areas which he considers fundamental for the future of technology.

At this round table have participated numerous companies the likes of Intel, GE, Bosch Connected Devices and Solutions, Toshiba, Philips Lighting, Noitom, Continental , DNP e CloudMinds as well as operators of the caliber of China Mobile.

The will of Huawei is to organize networks that contribute to the realization of a open ecosystem in different technological fields, the only way to allow one development open to all of technologies brought by different companies.

In this first meeting, Huawei wanted to indicate which are, according to the company, the four sectors in which this unitary research should focus, ie connected drones, VR / AR cloud, wireless robotics and connected vehicles. 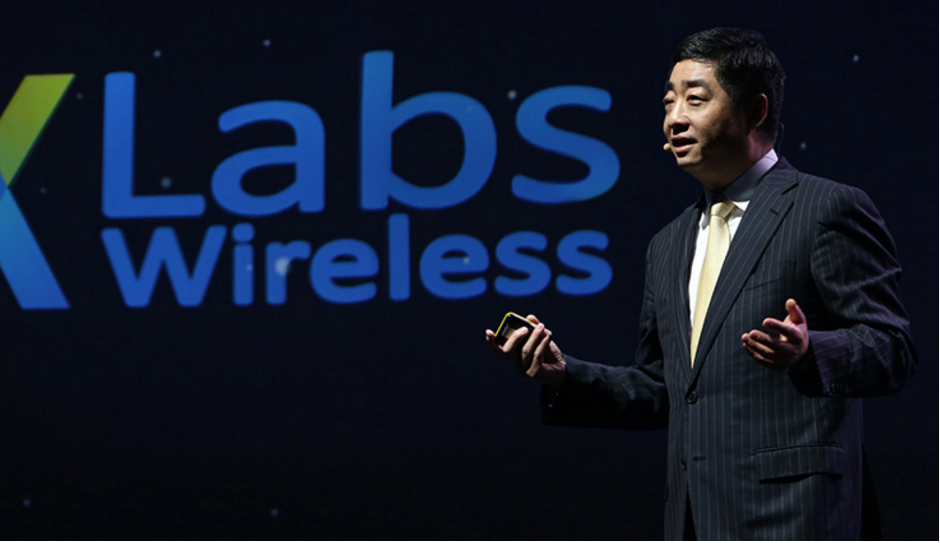 As regards the drones, these are slowly cutting out one increasingly important role in different sectors, from logistics to the safety, To medium. One of the examples of laboratory development, for example, will be in the commitment to build wireless networks to develop the technology of unmanned flight el 'remote automation.

The sector of the virtual realityon the other hand, it is one of the major developing countries, both in the consumer reality that for ultra-specialized purposes. For the dissemination of technology to be guaranteed, however, it is necessary that the telephony operators are ready to make a cloud service system dedicated to this technology. 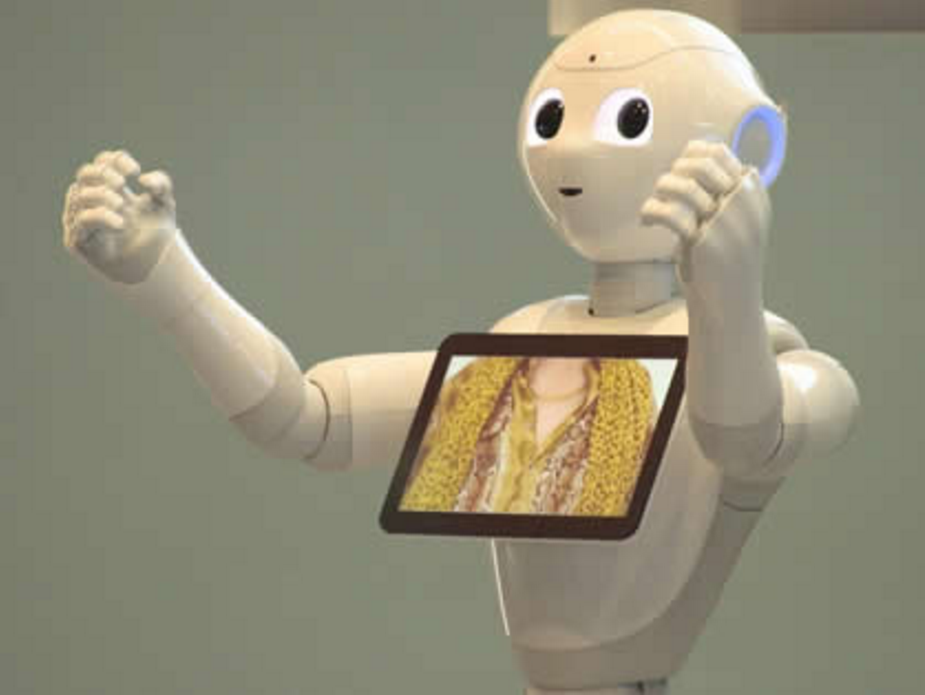 In roboticsthen, wireless connections are an important hub, both for thefactory automation that for the final consumer, as more and more frequently the robots for the home will be necessary for one population that constantly ages e increases its consumption.

The last sector is that of the connected vehicles. The need for this technology lies in the possibility, more and more concrete, of having a near future autonomous driving vehicles, needing communicate with each other, also necessary to provide best services for companies and users.

Despite these research laboratories are intended for companies, it may be interesting for everyone to monitor the development of an open system that could tell us many of what will be the technological aspects of the world that we will live in the near future, by connecting to the Huawei X Labs, To the following link.