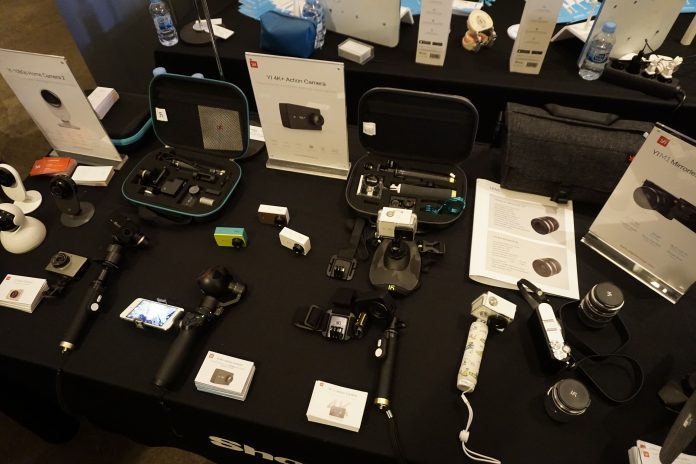 On yesterday's day Yi Technology he showed the public some new products destined to debut in the coming months. Among them we find the new one Yi Room 4K +, can also record in 4K to 60FPS. The debut is scheduled for the end of March, at a price that, according to the words of those present at the stand, should be between the 249 and 299 dollars. 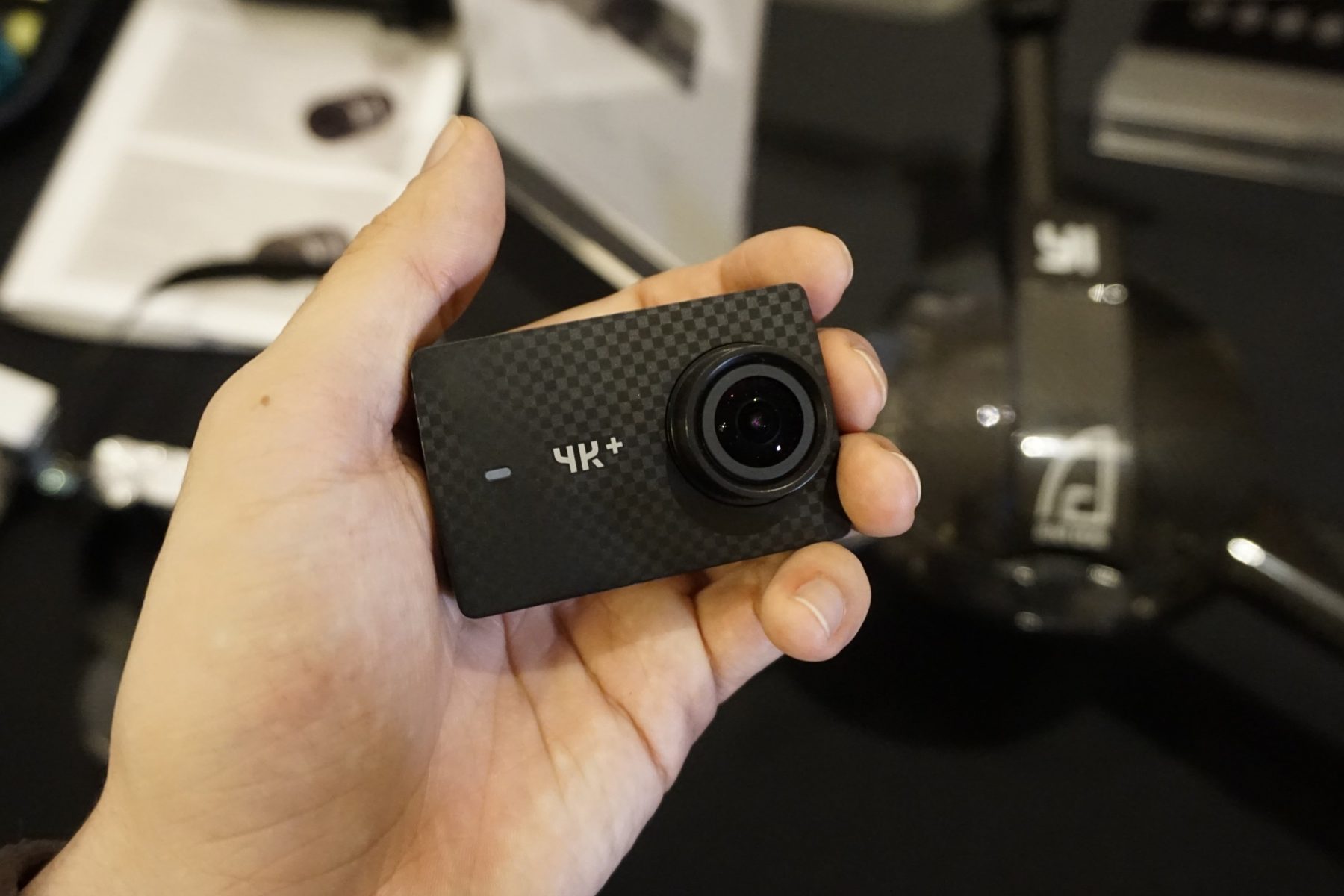 La Yi 4K + but it is not the only new action cam model shown by the company: rummaging among the various products on display have shown us one new edition of the first Yi Camera 1080P, from which it inherits the same hardware specifications and resolutions of video recordings but gains a new rear touchscreen, virtually identical to the one installed on the new Yi 4K +. Also interesting is the price, which should keep between the 69 and 99 dollars. Availability is expected during the course next two months.

Finally we have also had the opportunity to put my hand on the mirrorless company, the Yi M1, but it seemed a bit 'too "toy" given the quality of the plastics and materials used.

Among the other products we have also noticed a new gimbalVery similar to the DJI Osmo and decidedly professional, since it also presents the possibility to connect additional accessories such as lights, microphones and other useful tools for shooting. Unfortunately we have not been given much detail, as we are talking about a product still under development and that will debut in the coming months at a price between 499 and 599 dollars, including Yi 4K. We had the opportunity to try it quickly and to try out some of the shooting features present, which allow total control from the joystick.

Finally, we also touched the drone Erida, The famous caddis company completely made of carbon and able to reach one maximum speed of 120 Km / h. The declared autonomy, which is around the same, is also interesting 40 continuous flight minutes, a really high value for a drone of this market range. Unfortunately, it will still take several months to see this device available, as the debut is set during third quarter of the year at a price not yet specified.

We will try to find out more details in the coming days, when we will also have the opportunity to test for a few hours the new Yi 4K +, able to film in 4K to 60FPS.