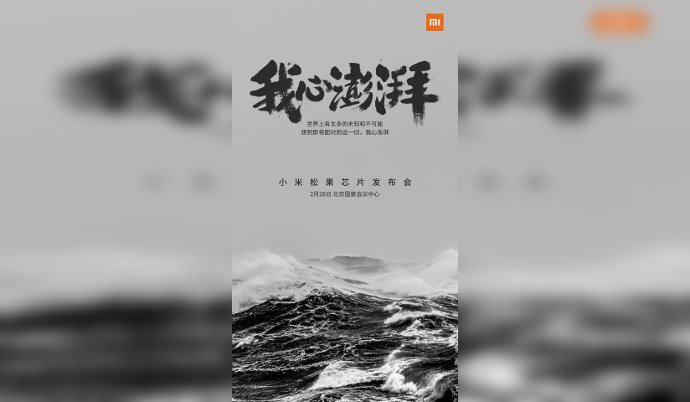 In the last period several rumors circulated in the network which revealed that Xiaomi it would be developing its own line of processors codenamed Pinecone.

It all started when the company has launched the entry-level smartphone Redmi 2A moved by a SoC Leadcore LC1860C. Although the company would be working on cheap chips with modem 4G integrated, unfortunately there is still no official confirmation. 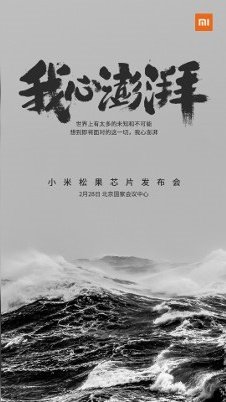 Today, the company has confirmed its plans to launch the new SoC Pinecone, sending invitations for an event to be held in Beijing il 28 February. In addition to confirming rumors and announcing the date of submission, unfortunately, there is no other information released by the Chinese producer.

After Samsung e Huawei, now too Xiaomi will become part of the smartphone manufacturers who develop their own in-house chips. Together with Huawei, Xiaomi it will become the second Chinese company to produce its own SoC.

The recent rumors have reported that the Asian company will also present a octa-core processor with 8 core Cortex A53 that should move the much chatted Xiaomi Mi 5C. In fact, the latter could be the company's first smartphone to use an in-house processor.

Unlike Samsung or Huawei, Xiaomi it may not use the Pinecone processors for its high-end devices but only for mid-range and low-end devices. SoCs from the Pinecone range will be produced by the company Beijing Pinecone Electronics, controlled by Xiaomi e LeadCore Technology Ltd.

Since the company will officially announce the new SoC the 28 February, continue to follow us to find out more details about it. 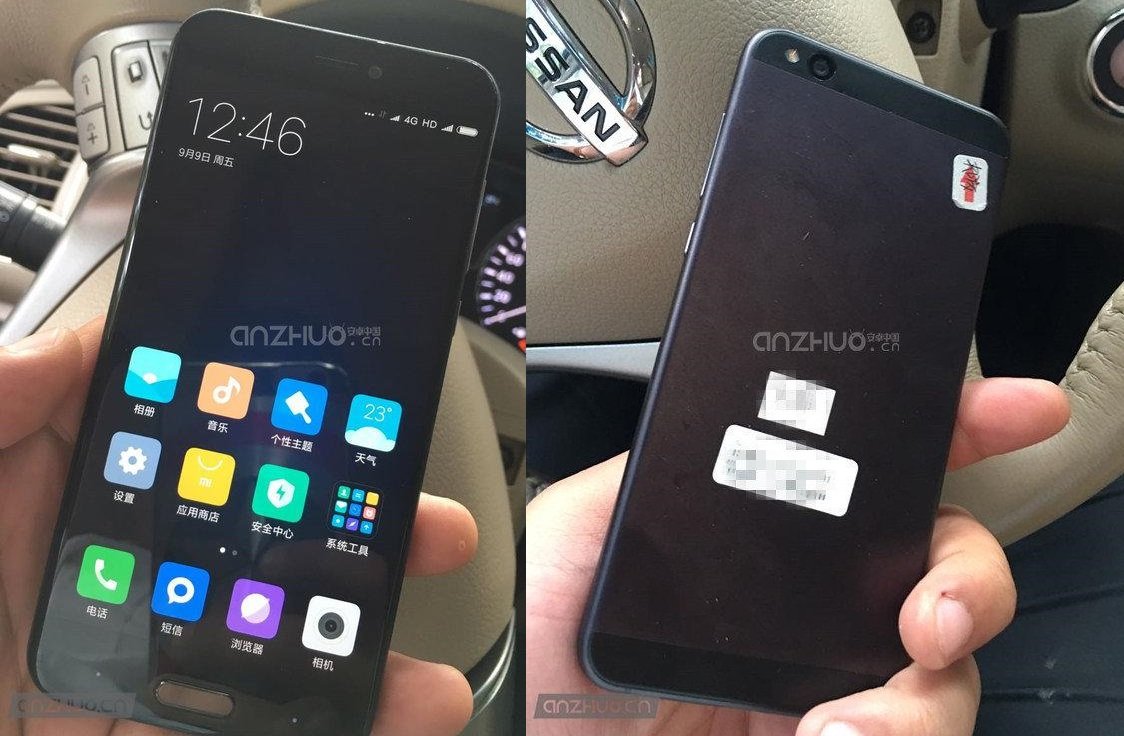