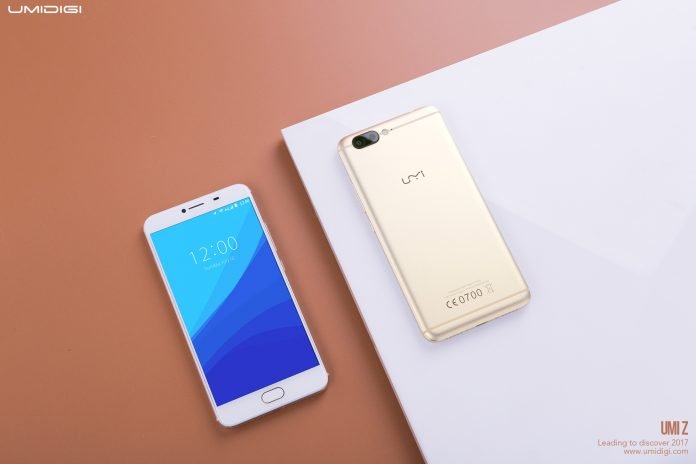 Update day and announcements for theUMi Z that has just begun to receive, away FOTA, Its according to update which leads, substantially, different optimizations and bug fixes. In addition, the manufacturer announced the release of the ROM based on Android 7.0 Nougat for the next month of April.

Let's see immediately what are the news brought from the second update: 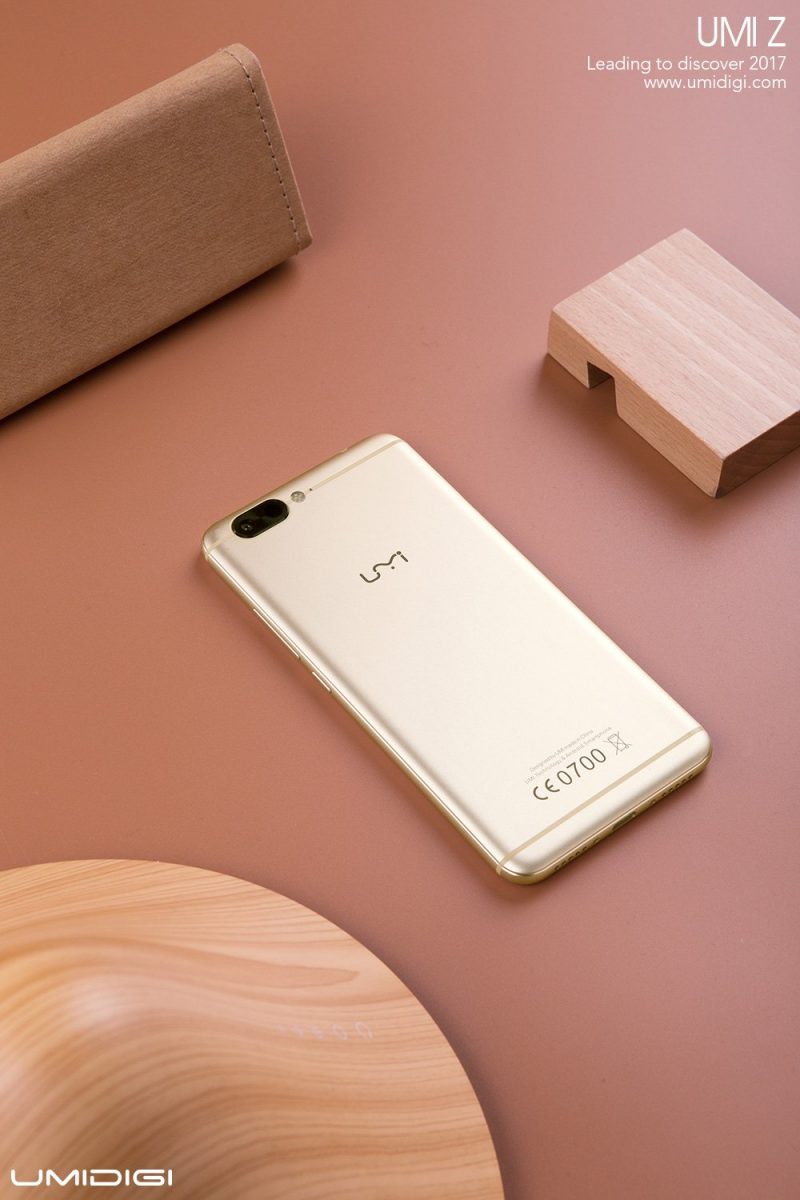 In order to run theupdate automatically, you will need to click on "Settings"->"Info on the phone"->"Update Wireless". In case you want to install Manuallyinstead, it will be possible download the ROM on the official page of the UMi Forum to this link. 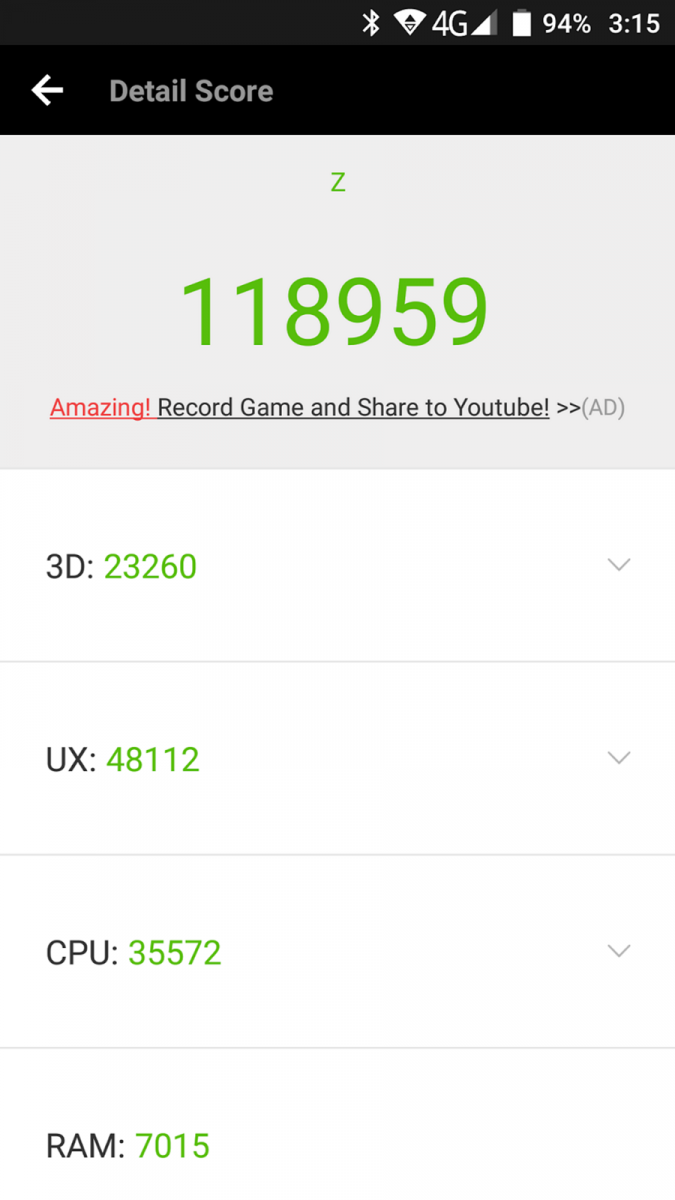 The company then wanted to show us i results di Antutu e GeekBench following the new update of the UM Z. As you can see, the phone has reached 118.959 points su Antutu e 1783 in Single Core e 4464 in Multi Core su GeekBench.

Recall, finally, that theUMi Z is currently in promotion with dollars 50 discount on TomTop at the price of 216,19 €.