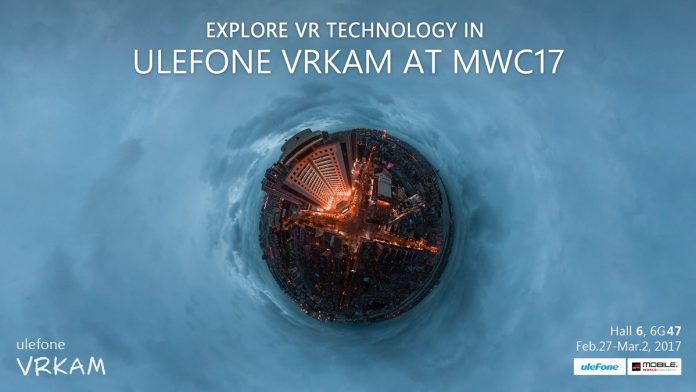 In addition to the most famous companies, such as Samsung, Sony and LG, al Mobile World Congress 2017 di Barcelona he also participated Ulefone, a Chinese manufacturer relatively born of poco time.

Along with the next four smartphones that will be launched during the year, the Asian company also showed the Ulefone VRKAM, Or a VR camera a 360° which establishes entry into the sector VR of the Asian brand. 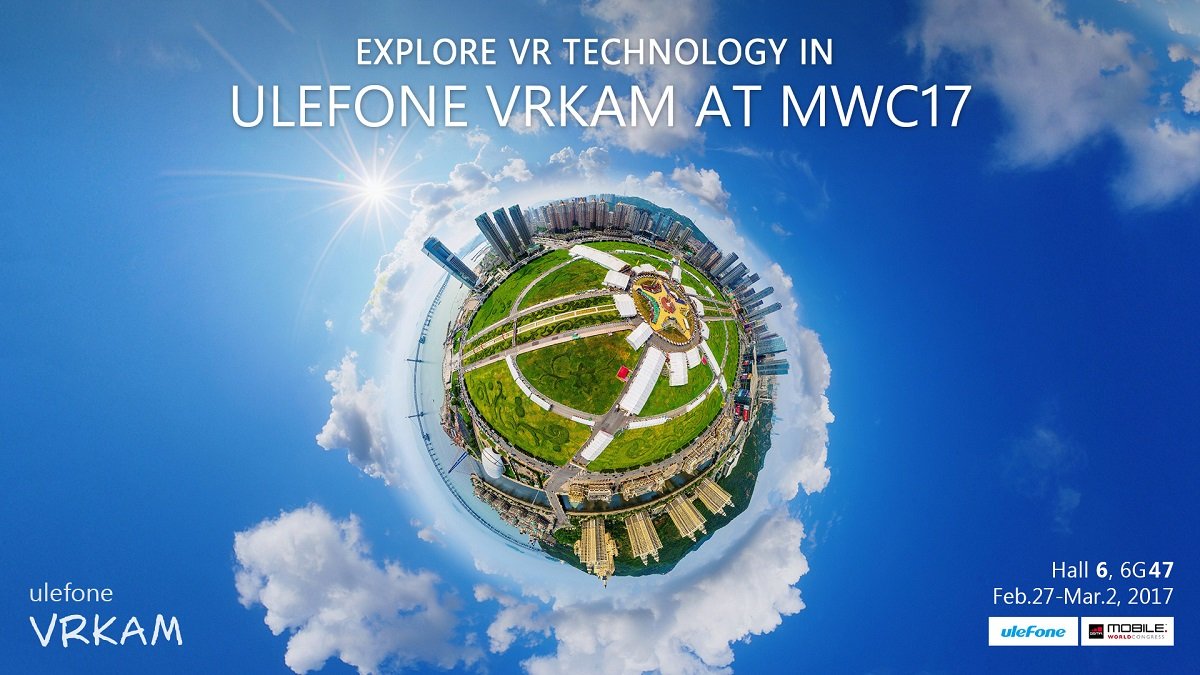 Ulefone VRKAM: here is the first 360 VR camera of the company!

The new VRKAM is composed of two sensors with fish-eye lenses to take pictures or record videos a 360° and then display them in a sort of VR helmet. There VRKAM it is actually an accessory that can also work in conjunction with Android smartphones through connectivity USB.

Regarding the specifications, the chamber a 360° di Ulefone allows you to capture video in Full HD and take pictures with resolution 3K. The Chinese company also reported that there are several units already in stock and ready to be sold, therefore, as soon as possible. 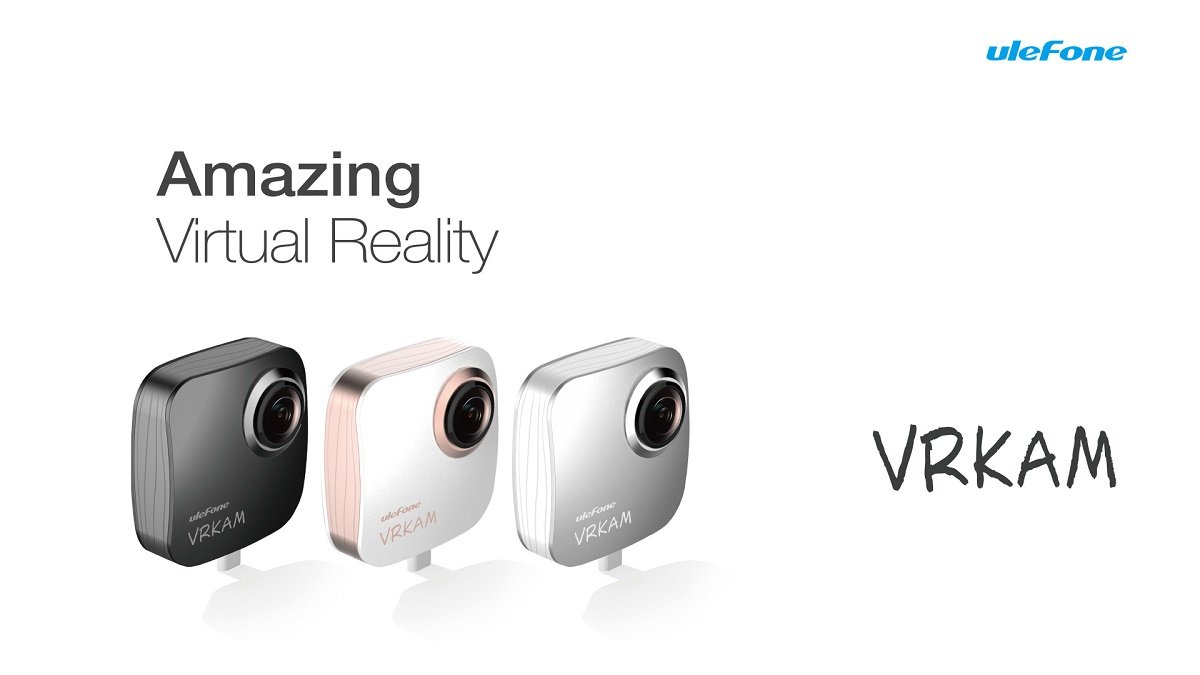