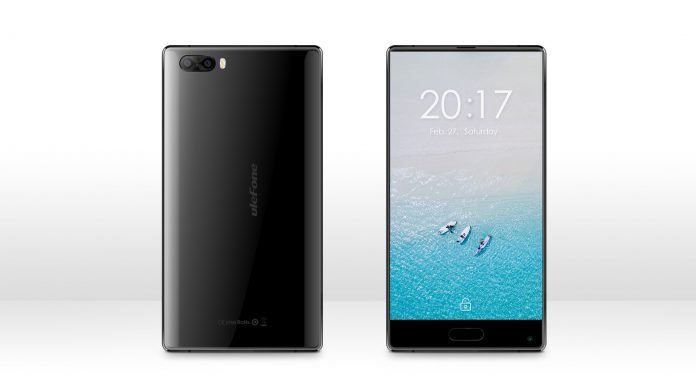 At the presentation of the Xiaomi Mi MIXmore or less all phone enthusiasts were deeply impressed with the launch of a device almost completely devoid of edges on 3 sides. In the past few months, then, elephone announced a similar phone, theS8, of which only renderings were disseminated. Today, however, we become aware of another smartphone like that to be officially announced, L 'Ulefone F1.

According to what is spread today by the Chinese company, in fact, this should have beaten the competition of elePhone, as theUlefone F1 will be shown at MWC 2017, so in the next days.

Ulefone F1: at the MWC 2017 another challenger of the Xiaomi Mi MIX with dual cam!

Ulefone had previously announced the launch of Gemini Pro, Power 2 e Armor 2 but this smartphone bezel-less will surely be the one that will attract the most attention and the company shows some of them yield that, although not particularly high quality (you can clearly see that the screen was glued "good" on the body rendered), show us clearly how will the phone be.

As we have already seen on the Mi MIX la front camera, for obvious reasons, has been moved on bottom side but unlike the latter, the fingerprint reader it's place frontally, integrated into the Home button. Superiorly, then, the headset capsule It seems to be kind traditional, even if particularly thin. 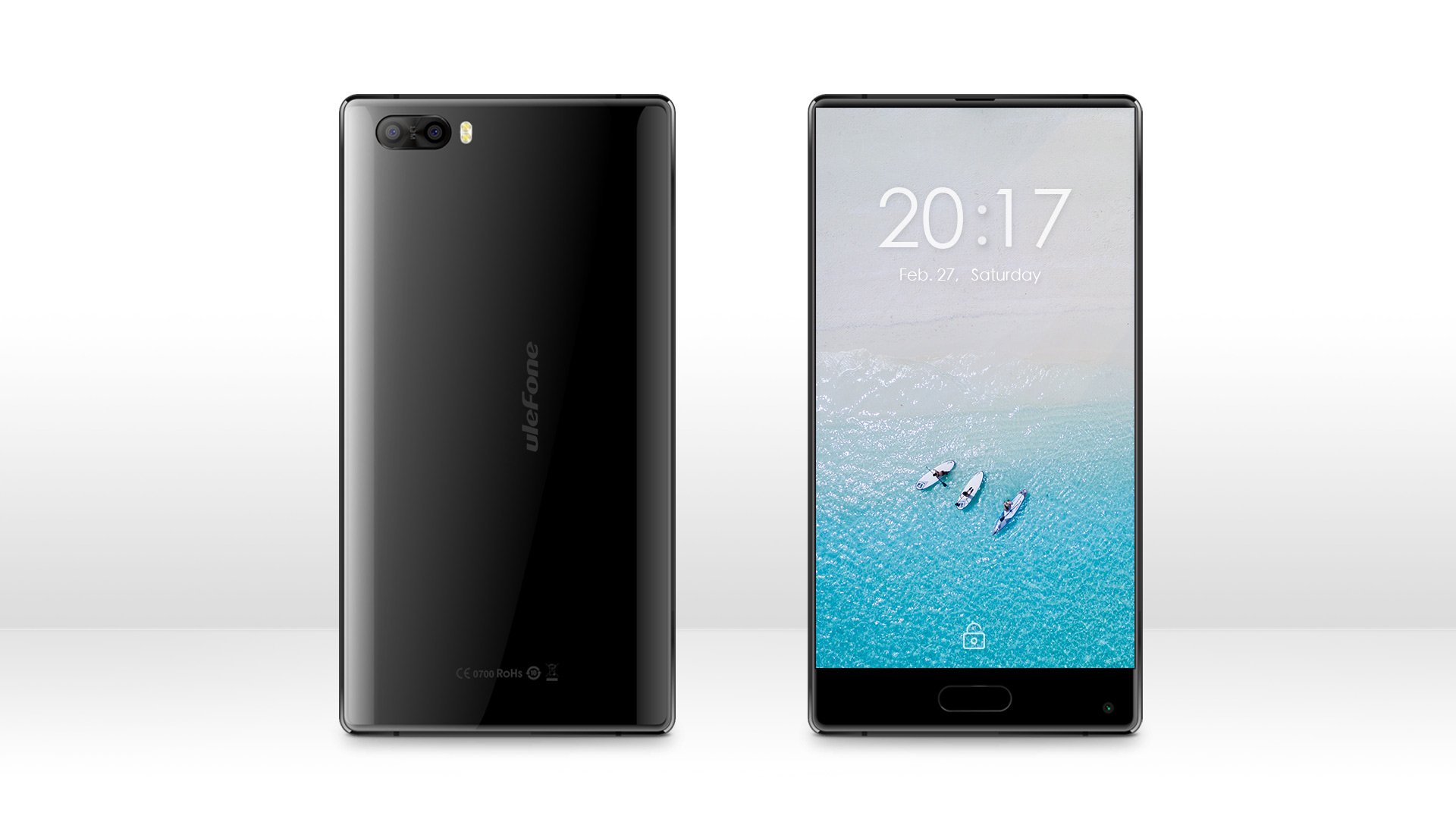 What then appears interesting is also the presence of one dual rear camera, associated with a dual Flash LED and you can notice (even if it is not very clear) a writing that tells us that this is from 12 or 13 mega-pixel.

From the processor point of view, however, this time we are on a medium range, or the MediaTek Helio P25 with maximum clock speed of 2.5 GHz.

This Ulefone F1 will be one of the 3 device which will be launched during 2017 a mount this processor, as well asArmor 2 and another device not previously announced, theUlefone T1, which like the F1 will also have 6 GB of RAM and 128 GB of internal memory.

Returning to the Uffone F1, despite this will be shown (simply with a dummy and therefore not with a full phone) in the next few days at MWC 2017 (and we will certainly give you news in our live blog), The marketing is scheduled in the course of the year, probably in the second half, but without a definite date having been defined.

Other news on the phone can be found at this link.