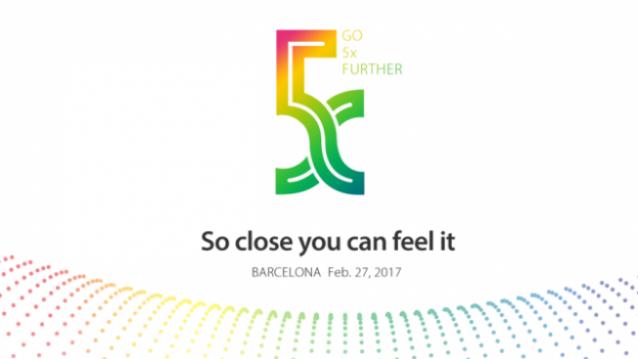 OPPO confirmed by Weibo that will be present at Mobile World Congress 2017 di Barcelona with an event to be held exactly the 27 February.

The Chinese company revealed this information through a teaser, which also confirmed that a new call technology will be presented 5X and several technological innovations. All this information would indicate the fact that OPPO may announce a new smartphone equipped with a camera with a mysterious one 5X technology. 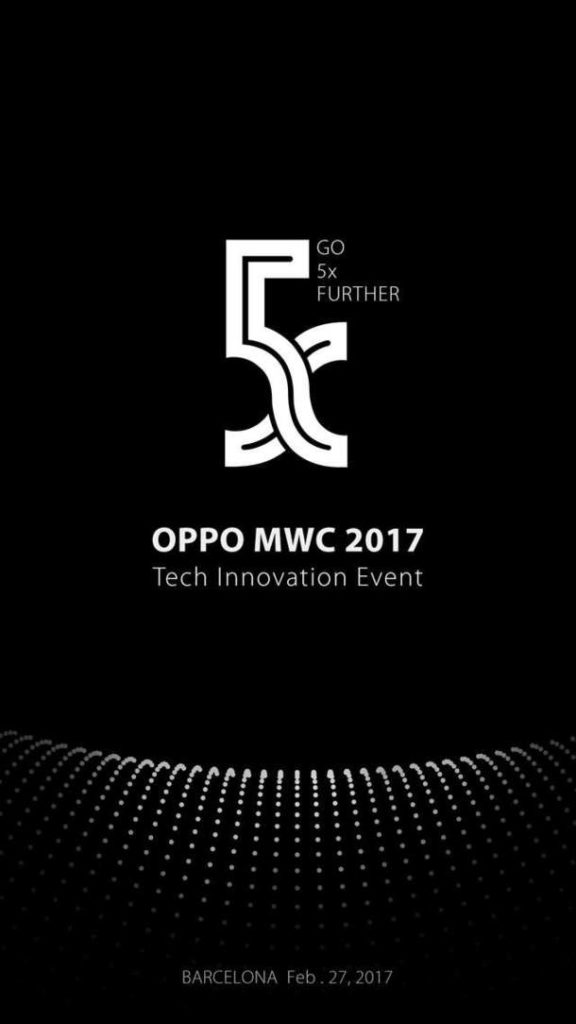 In 2016, OPPO launched mainly selfie-centric smartphone belonging to his series of devices Selfie Expert which included F1, F1s and F1 Plus and other interesting phones like R9, R9s and R9s Plus. Also this year, therefore, the Chinese smartphone maker should provide a better photographic experience thanks to this new feature.

Another teaser from the same event suggested it could be announced on 27 February a new device with one 5x optical zoom, explaining in this way the name of the technology. Unfortunately, however, the teaser does not contain much information on the mysterious device.

Sky Li, vice president and CEO of OPPO International Mobile Business and president of OPPO India, reported that the company continues to search tirelessly new technologies to achieve uncompromising perfection and with the aim of revolutionizing the photography-focused smartphone industry.

He also declared that the one just passed was one long year of research and development, which thanks to the experience of OPPO, has led to today's breakthroughs in smartphone imaging technologies.

The Asian brand has chosen the Mobile World Congress to unveil the new technology 5X, and with the belief that OPPO will be able to bring the smartphone sector to a higher level.

The company will then continue to create cutting-edge products that will give incredible experiences to consumers. The company's telephones are also known on the market for the various super fast charging technologies. The recharge VOOCfor example, it is capable of charging a smartphone with a battery from 2500 mAh in just 15 minutes.

Some sources, therefore, argue that technology 5X it could also indicate a function of quick charging for future devices.