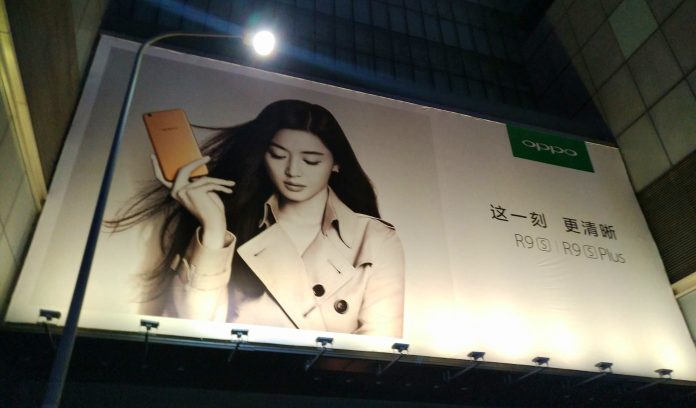 If the first companies for sales di smartphone in the world they are Samsung, Apple e Huawei, not many know that immediately after these we find producers that are largely unknown to the general public but with very high numbers, that is OPPO e Living.

According to reports prepared by IDC regarding the results achieved in 2016, the aforementioned OPPO would have reached quota 99.4 million of units sold, an impressive achievement when you consider that OPPO e Living they operate practically only in China, unlike the other competitors. 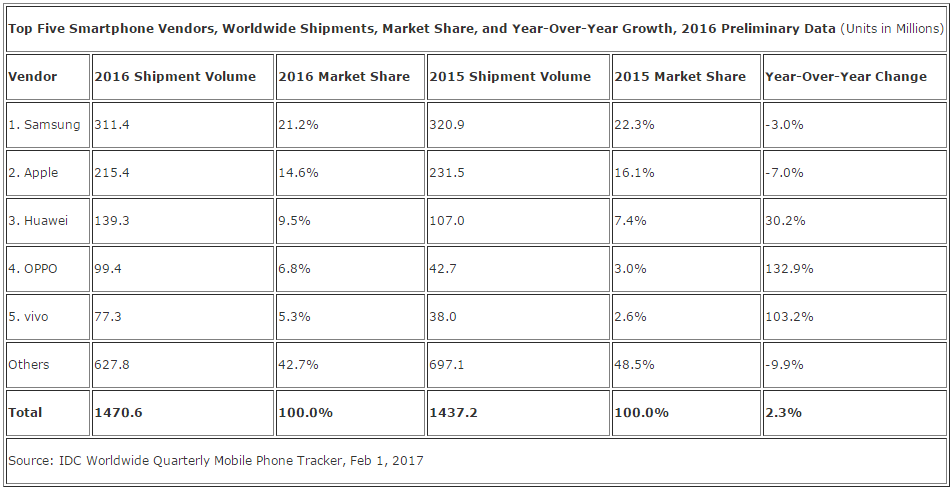 OPPO has sold almost 100 million smartphones in the 2016!

But the most interesting data is not this, but rather the growth that these Asian companies have carried out by 2015 to 2016. While it is Samsung and Apple have seen an overall decline estimated around -3 / -7%, Huawei has grown up of the 30.2%, while Living it stands on one 103.2% ed OPPO well the 132.9%. It should be noted that all the remaining companies, as a whole, also fell by -9.9%.

That OPPO and Vivo are living a decidedly flourishing period is undoubted. Recently we have embarked on a trip to Shenzhenin China, and we have seen with our own eyes how the city is invaded by YouTube's ADS, but click on them, of the two societies, to symbolize the strength that they have achieved in their nation.