Although not particularly famous here in Italy, smartphones Little Pepper they have a slice of the market in the motherland and, apparently, the company is preparing to launch its first device equipped with dual rear camera: Little Pepper A1.

Little Pepper A1: here is a new smartphone with a double rear camera

This news came to us following the certification of the device al Tena, thanks to which we know the device design. This looks like a mix between one Meizu and a 7 iPhone Plus, With the double camera post like on Apple's smartphone and the central button Home very similar to that of Meizu (as well as the arched shape for the plastic bands for the antennas). The presence of one stands out negatively rear speaker. 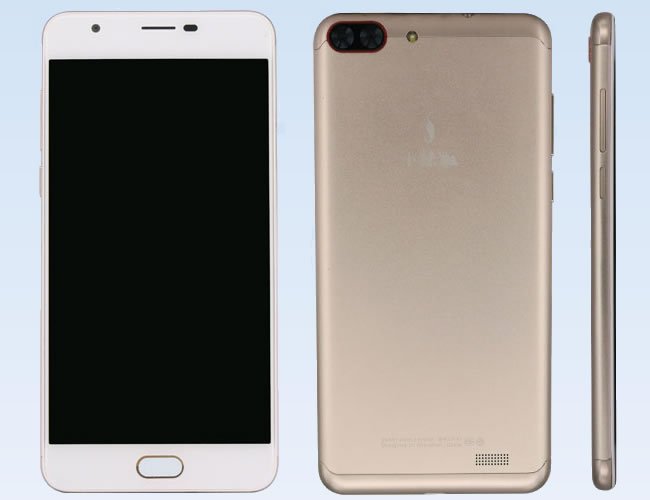 According to the information released, the dual camera will consist of a sensor from 13 mega-pixels and one from 5 mega-pixels, presumably for the realization ofbokeh effect.

Although initially the use of a hypothesis was assumed processor produced by Spreadtrum, apparently the Little Pepper A1 will be moved by a MediaTek MTK6737, with 3 GB of RAM memory and 32 GB internal storage.

A front camera from 8 mega-pixels, a screen HD da 5.5 inches and a battery from 2900 mAh and the operating system Yunos. Prices have not yet been released, nor will versions with processors be presented Spreadtrum SOC9860, which are announced to be more powerful of MediaTek.