If all the items are confirmed, Huawei prepares to make a bang at MWC 2017 of Barcelona. In addition to the already confirmed P10, P10 Plus e Watch 2, the company could decide to bring in Europe Also l 'Honor V9, spotted on the TENAA bench in the past few days.

However, so as not to further confuse the user, Huawei should rename the phone like Honor 8 Pro for the European market. We remind you that the Honor V9 will be officially presented in China the next 21 February. The new flagship will be launched in the variants from 4 / 64 GB e 6 / 128 GB, although we will probably only see the first on the shelves.

According to the rumors, theHonor V9 it should debut on the market at a price of 3000 yuan, approximately 408 €. See you at the 21 February to find out all the details on the Honor phablet. In the meantime here is the technical: 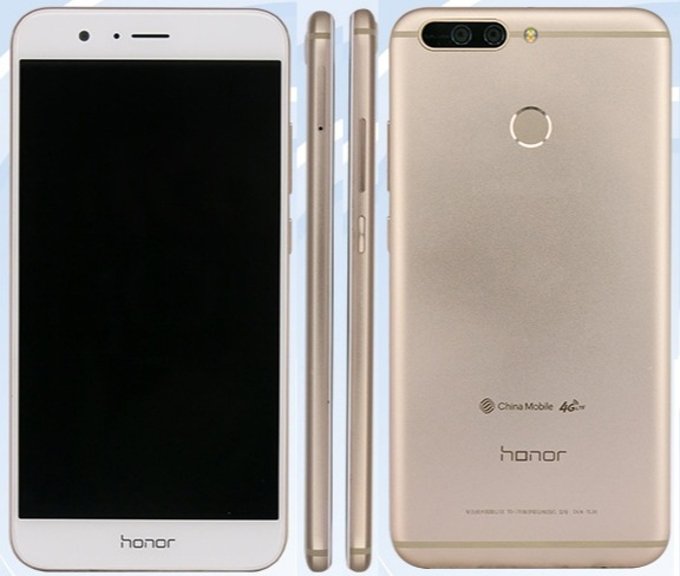