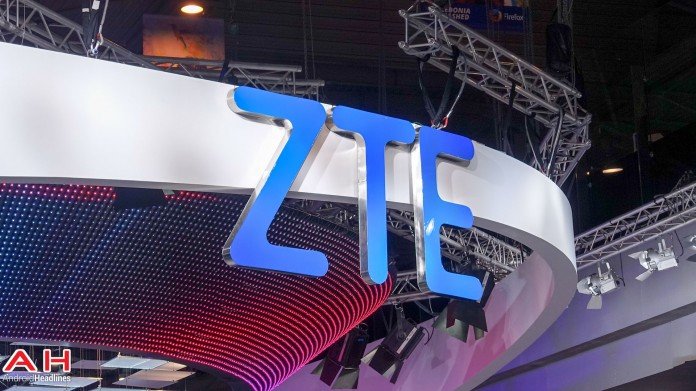 Despite the implementation of the first 5G networks Sara necessary to wait still (and we have no doubt that, in Italy, you will have to wait more than in other places), all the biggest smartphone manufacturers are definitely to work per do not be caught unprepared from this epochal change but no one would have imagined that ZTE could already show one 5G smartphone al MWC 2017: The ZTE Gigabit Phone.

Il name of this device (definitely shown a pure demonstrative purpose rather than thought for sale) is due to the new standard in download speed, which will come up to 1 Gbps.

ZTE Gigabit Phone: the company will unveil an 5G phone to the MWC 2017!

These new speeds will allow the development of numerous implementations in many fields, From viewing panoramic videos in 360 high-definition degrees for virtual reality, the possibility of creating gods cloud systems with instant data storage speed, as well as the concrete possibility of use of the highest quality audio and video streaming services. This innovative phone will be shown to participants in the MWC 2017 to be held at the end of this month a Barcelona and we will give you, therefore, surely news directly from the fair where the producer will also present some devices from the Blade series.

La will to show first a phone like this ZTE Gigabit Phone is probably explained by the "war"That the company has in place with Huawei, both world colossi at the top in the realization of telecommunications infrastructure.