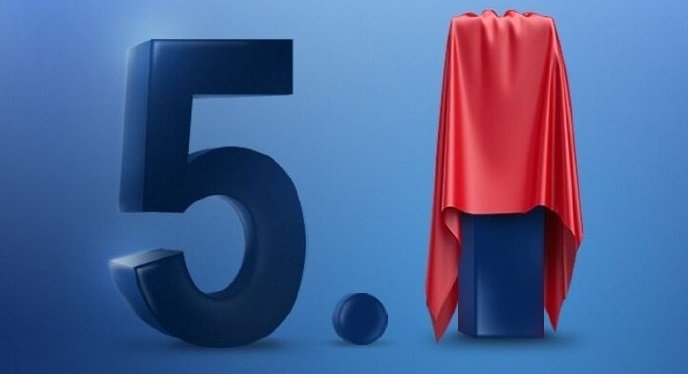 During this keynote, the Chinese company will present its latest pair of high-end smartphones: the Huawei P10 and P10 Plus. In addition to the two smartphones, the Asian manufacturer will also announce a new smartwatch. 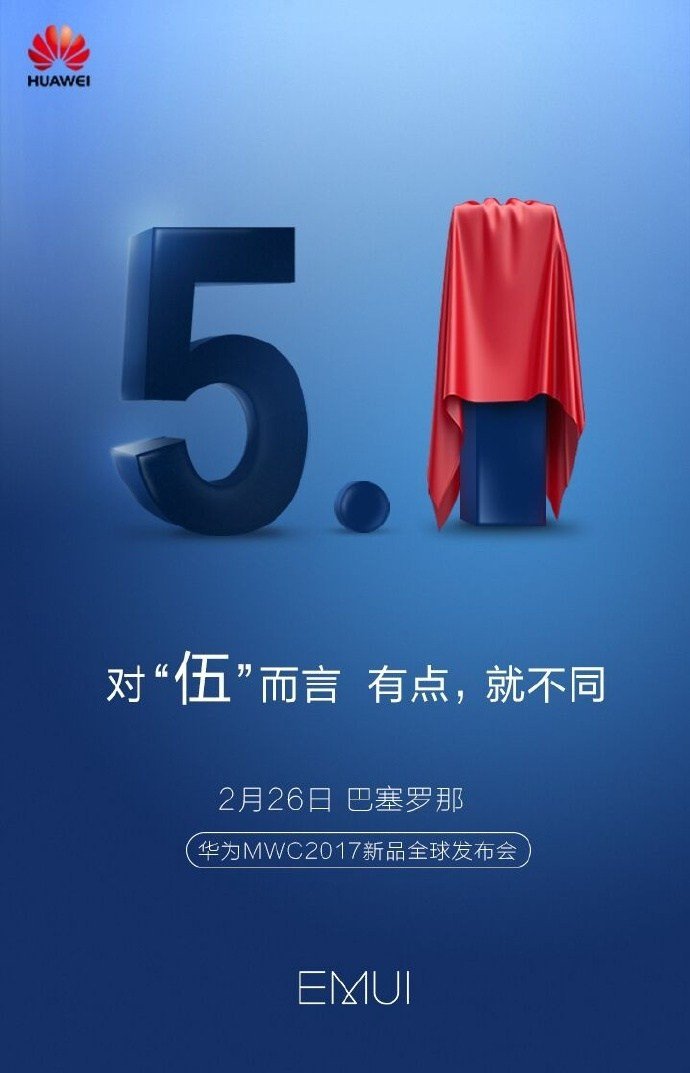 The Chinese brand has published a teaser on its official page in the past few hours Weibo, which could indicate that the 26 February a new version of the EMUI based on Android.

In particular, according to the teaser, the Chinese company will unveil the new one EMUI 5.1 which will replace the current one EMUI 5.0 based on Android Nougat. For now it is still not clear what are the improvements on the new software release but we are fairly sure that it will be pre-installed on new ones Huawei P10 e P10 Plus.

vivo Y100 next to launch, will be a style icon

eBay launches a new Coupon: valid for the whole year and save ...