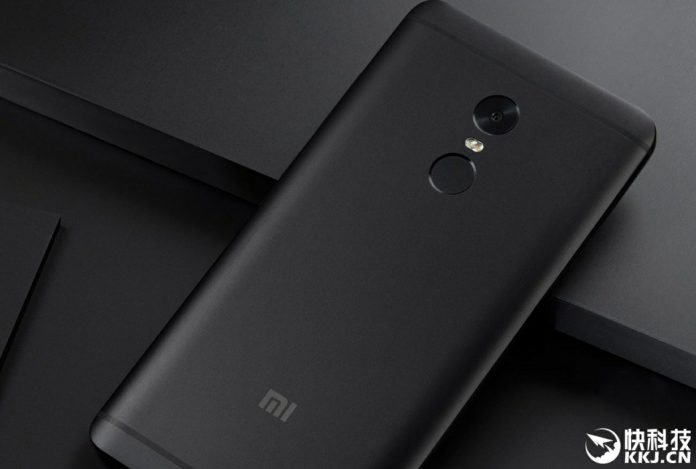 The long-awaited Redmire Xiaomi Note Pro 4, the variant with Snapdragon 625 of the phone now launched for several months, it was finally presented to New Delhi for the Indian market.

As expected, the presentation has practically confirmed what was already leaked from the test GeekBench unveiled in yesterday, or the presence of the processor octa-core Qualcomm Snapdragon 625. 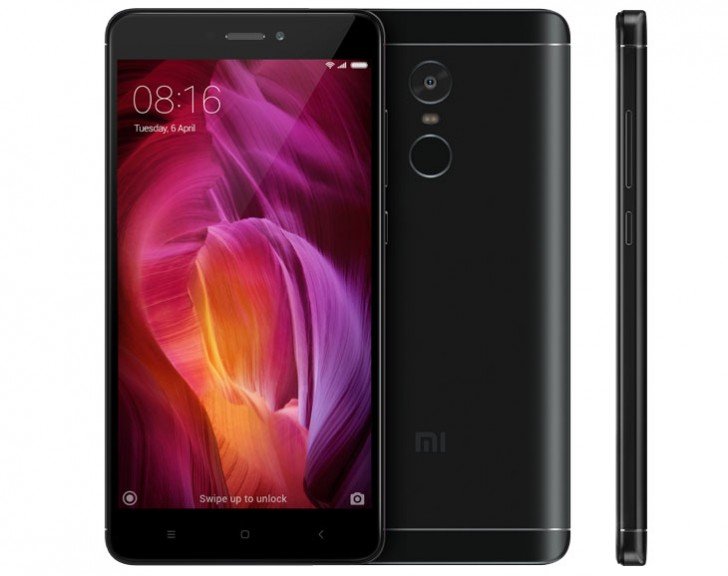 The battery is a unit from 4100 mAh, present the support to Volta, very used in India and, new, will be marketed with the user interface MIUI 8 already updated to the version Android 7.0 Nougat.