Towards the end of 2016, Meizu he presented his last named phablet Meizu M5 Notes. The phone offers a body made entirely of metal, a display from 5.5 inches diagonal with resolution Full HD 1920 × 1080 pixels, 3 GB of RAM and a processor octa-core MediaTek Helio P10.

The Chinese company offers the device in different variants of internal memory, with prices starting from 899 yuan to 1.499 yuan. Just a month after its official release, the company decided to raise prices. 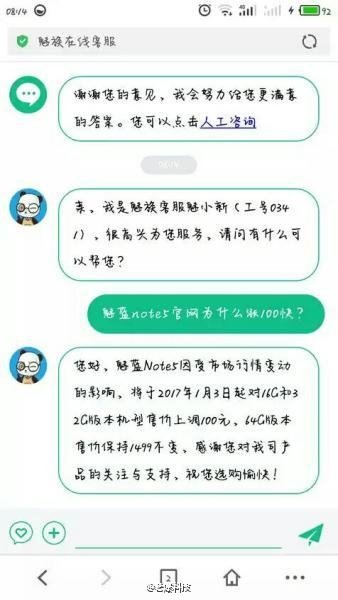 Meizu M5 Notes: price increase in China of the three versions of the smartphone

A customer Meizu has decided to personally contact the customer care of the company to ask why there has been an increase in the selling prices of the three models of the device. 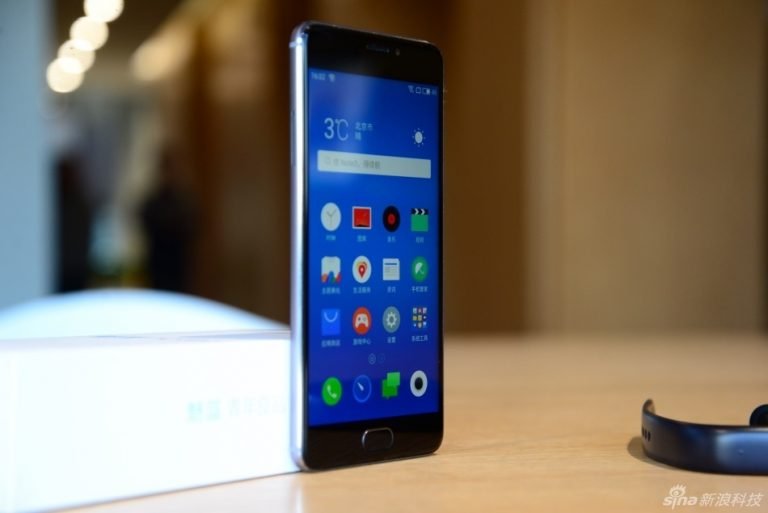 Il support center claims that the increase is due to changes in market conditions caused by the fluctuation in the value of the dollar which led to an increase in the cost of materials used for the construction of the terminal.

L'price increase it should also influence other companies and spread to other products other than smartphones. 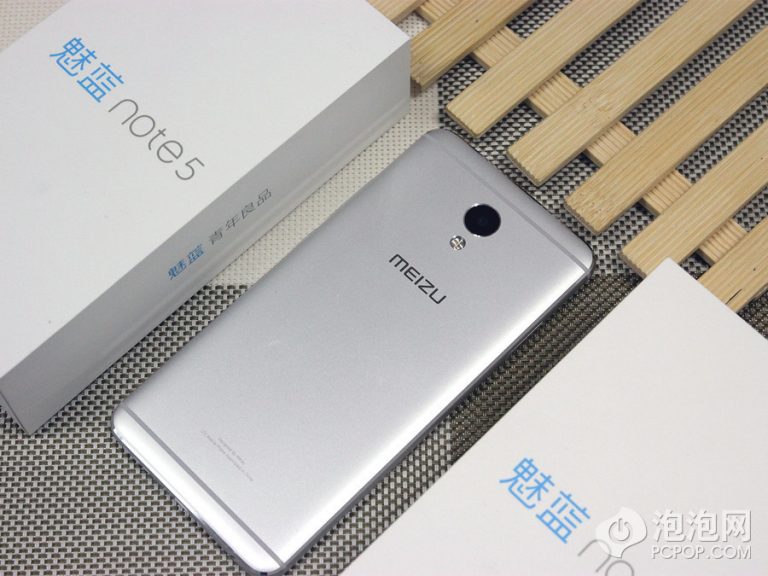 OnePlus 81 Pro official in Italy: it is the first mechanical keyboard ...

The first OnePlus foldable has an official date