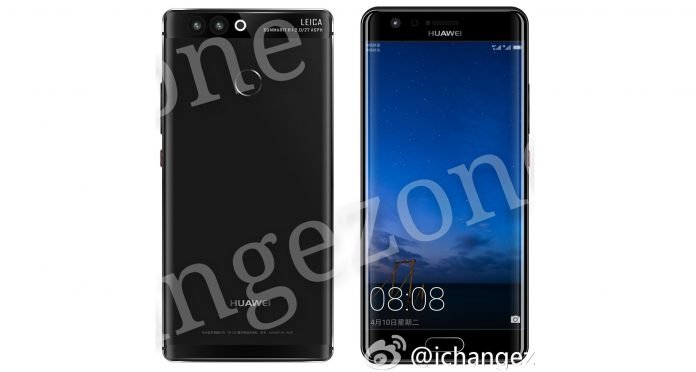 Since the CES 2017 has now come to an end, preparations for the MWC 2017 of Barcelona, ​​during which we should attend the presentation official of the new ones Huawei P10 e P10 Plus.

After the various rumors collected in recent weeks, we make an account of how they should present the aforementioned terminals, between technical and images yield. 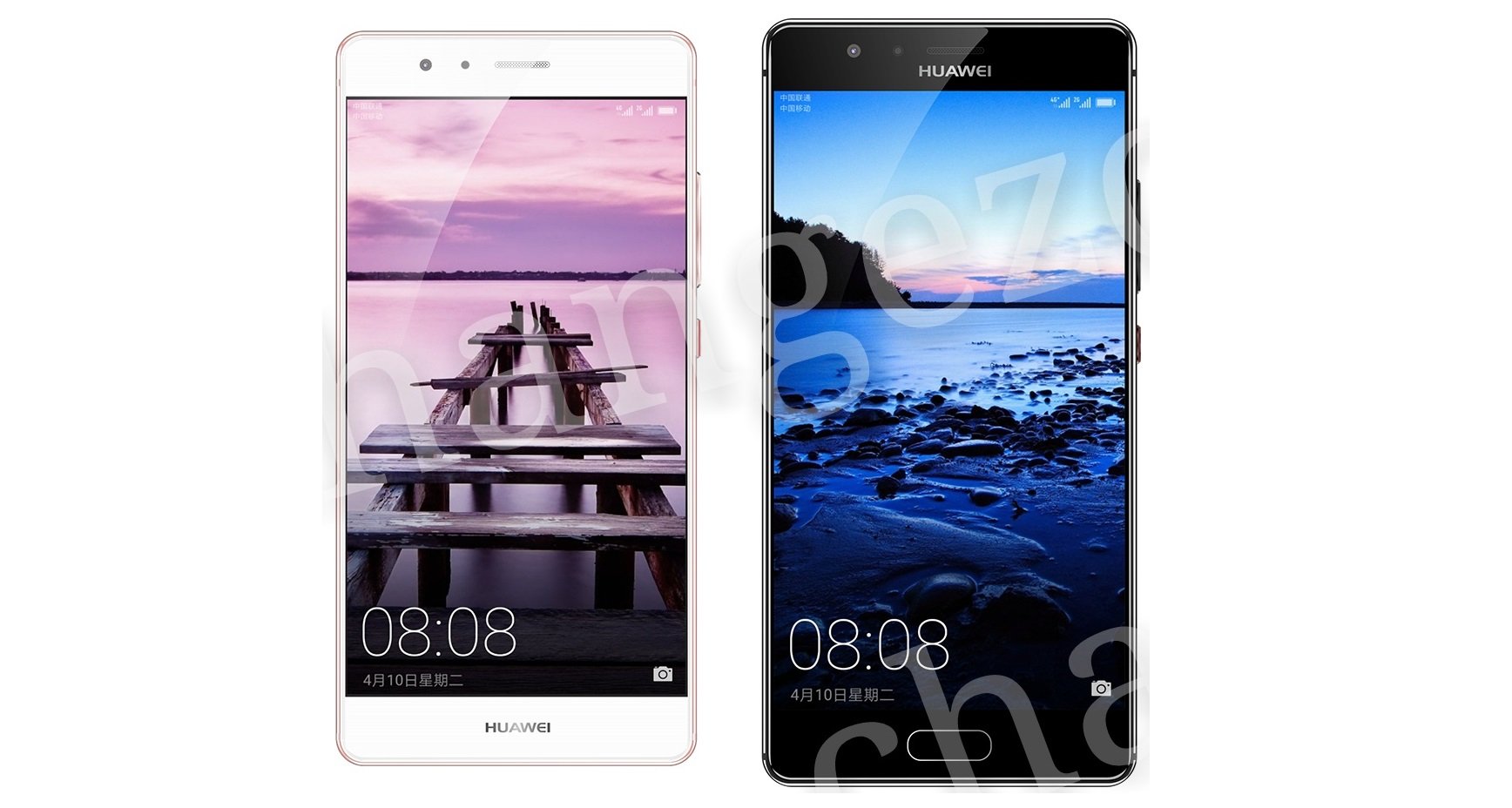 Huawei P10 and P10 Plus: technical data sheet and render of the next flagships

From an aesthetic point of view we should not see the distortions of the series, but rather a refinement of the design adopted on the current P9 e P9 Plus.

Il Huawei P10 should arrive on the market with a display from 5.2 inches, while the P10 Plus would integrate a panel from 5.5 inches. Since both should support the new function Daydream di Google, on both we should see a resolution adopted Quad HD 2560 x 1440 pixels. A variant with a display will also be presented Dual Edge, although it is still unclear whether it will be for either or only for the Plus version.

One of the main innovations of the device would be in the implementation of a secondary display through which you can interact with the device with the screen off, as happens on the current LG V20. 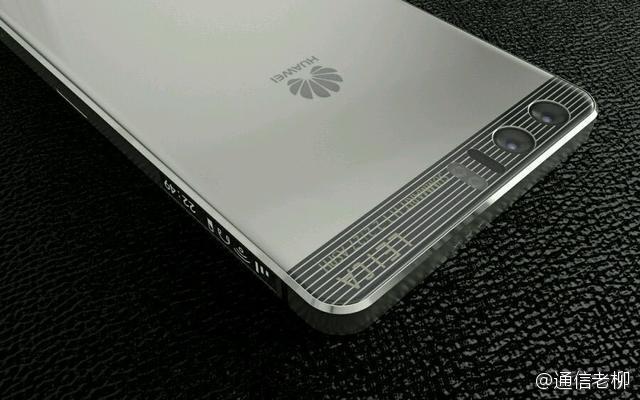 Like on Mate 9 and the version Pro, on the P10 il fingerprint reader would be implemented in the frontalContrary to P10 Plus on which the sensor should be positioned on rear.

It will be very interesting to see how the discourse linked to double camera, if the current operation present on is maintained Mate 9 or if the related functions will be modified and / or extended.

The rest of the specifications would include a new HiSilicon processor Kirin 965, 4/6 GB of RAM LPDDR4, battery with wireless charging and support a 40W and operating system Android 7.0 Nougat.