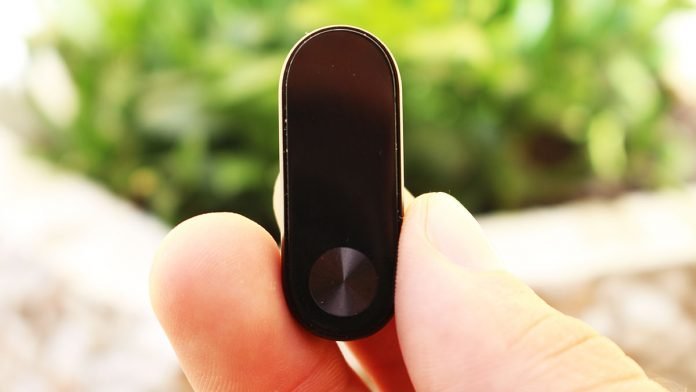 When it comes to mobile devices, in general i smartphone they are usually the best-selling ones. THE tabletshowever, they have suffered a decline in sales over the last few years and seem to have been overtaken by the wearable device.

The latest report published by IDC shows sales of smartband and to the SmartWatch for the last quarter and the figures are quite interesting. In particular, the ranking shows i early 5 wearable device manufacturers for the Q3 2016 and is directed by one of the most despised companies at the moment, that is Fitbit.

The company, in particular, received several negative judgments due to the recent acquisition of Pebble which led to the cancellation of 3 new wearable devices of the company, present on the platform Kickstarter.

Fitbit managed to send a total of 5,3 millions of devices in the last quarter compared to 4,8 million the same quarter of the 2015. More in detail, the company now controls the 23% of the market compared to 21,4% of that of last year. 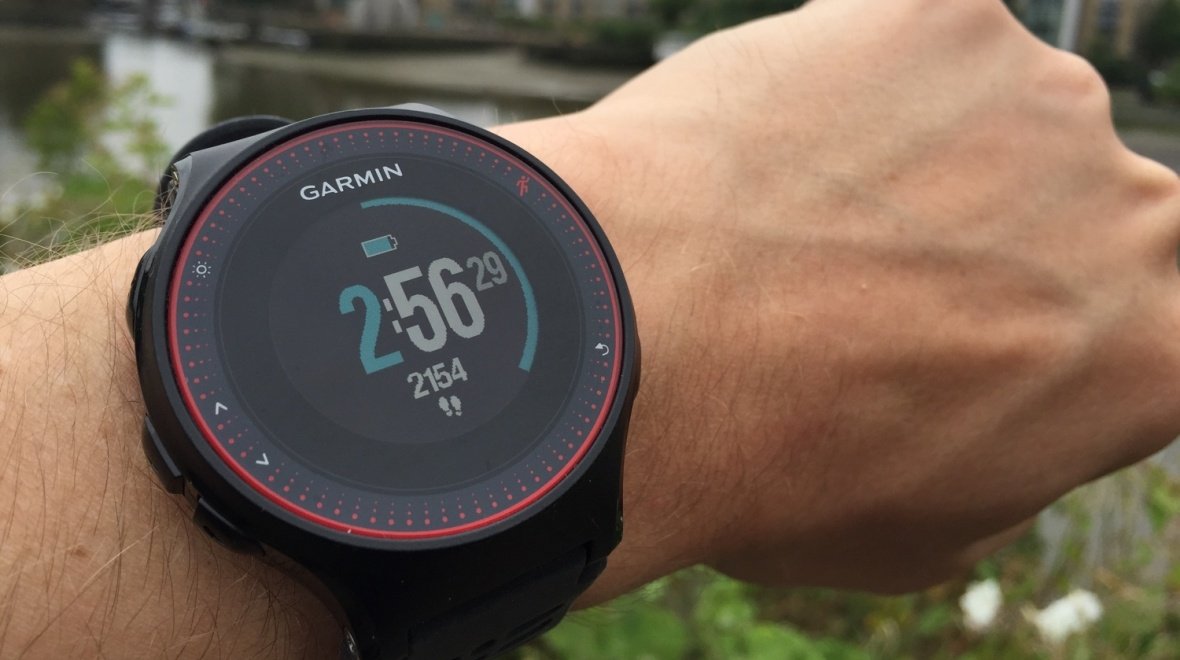 In second place we find Xiaomi with 3,8 million of device sent in Q3 2016 compared to 3,7 of the same period but last year. Obviously, i 3,8 million units di Xiaomi refer to the various smartbands in the series We Band.

The Chinese company has managed to position itself above big names such as Garmin, Apple e Samsung with respectively 1.3, 1.1 e 1 million of devices shipped in the third quarter of this year. To notice that Apple he had an impressive drop compared to the same period last year, in which he managed to ship 3,9 million units in Q3 2015.