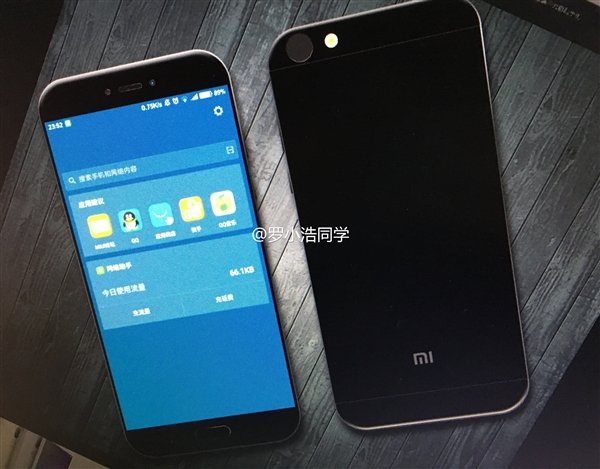 Lo Xiaomi Mi 5C appeared on the well-known Chinese online retailer Tmall, Then the official launch It seems to be close enough. Ignoring the price reported (definitely wrong) from the Asian e-shop, that is 9.999 yuan (About 1.368 €), the latest rumors claim that the new "cheap" phone of the Chinese company could cost about 1.500 yuan (About 206 €).

Considering that it Xiaomi Mi 5C will be the younger brother of the I 5S, should inherit some technical characteristics from the latter. In particular, the device should have 3 GB of RAM, 32 GB of internal storage and a octa-core processor with clock frequency equal to 2.2 GHz. 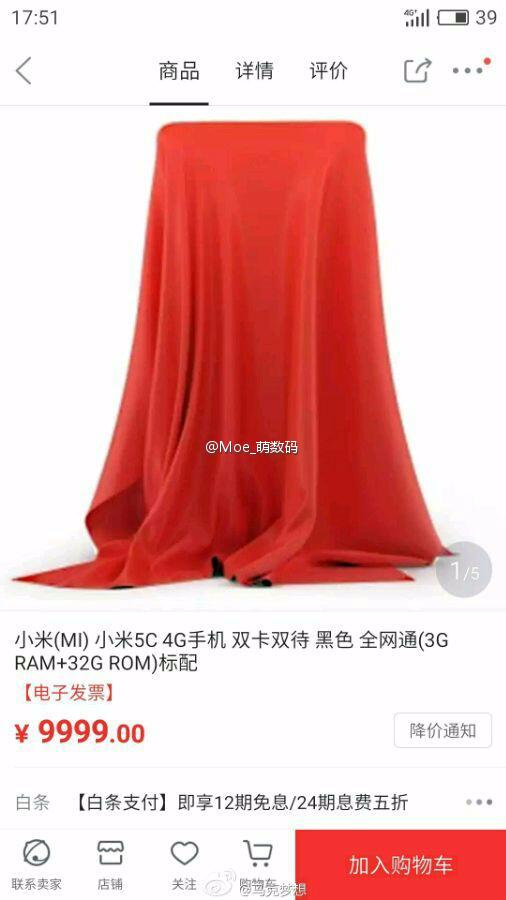 Xiaomi has also thought of an upgrade compared to the design, replacing the current plastic body We are 4C with one completely in metal on the new terminal. Obviously, the upper and lower part of the back-cover of the device will host the bands for plastic antennas to allow better reception.

Always according to the latest rumors, the Xiaomi Mi 5C it should be moved by the operating system Android 6.0.1 Marshmallow pre-installed. Considering that the Chinese company updates its smartphones to the latest versions of Android not always promptly, we believe that the We are 5C could receive Android Nougat in 2017. 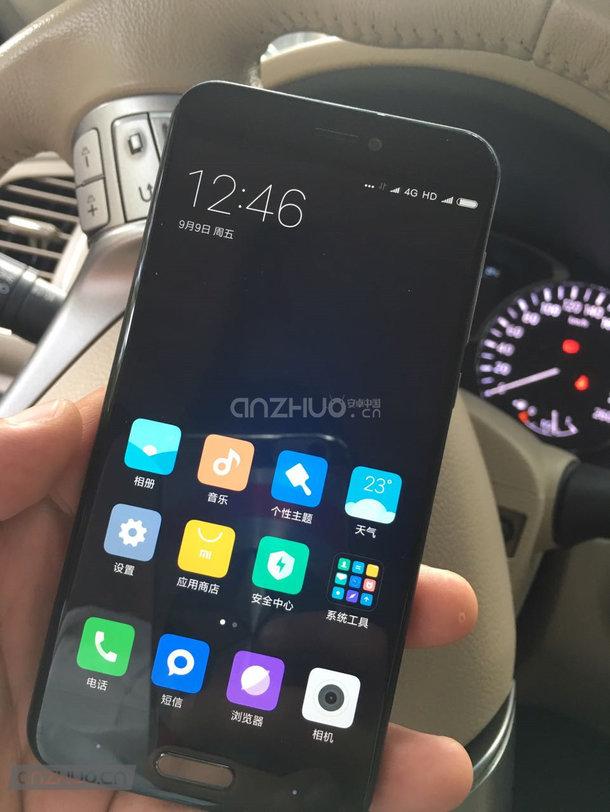