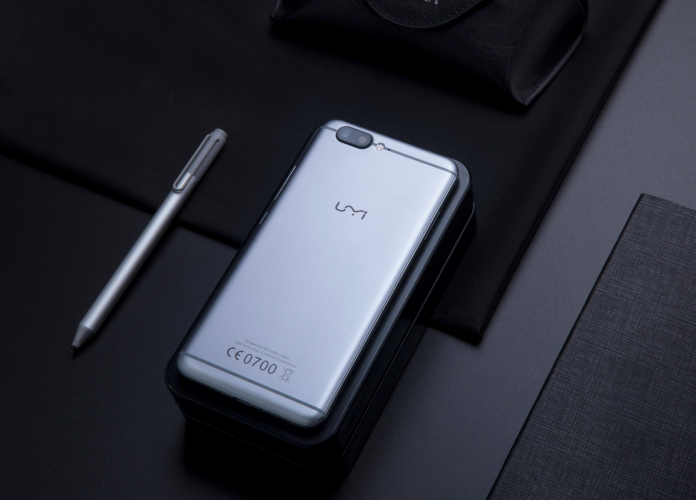 UMi Z it will be the last smartphone released before the re-brand of the company in UMIDIGI.

Today we will try to show you some details of what promises to be a very interesting photographic industry, showing you some photographic samples made with both cameras.

Let's start talking about the photo sensor of this terminal that, in both cameras, is a Samsung S5K3L8 da 13 mega-pixels (used by several smartphones only as the main sensor, for example on Xiaomi Redmire 3 Pro o Xiaomi Note 4 Redmire) that would be able, according to what he claims UMIDIGI, thanks to technology Selfie Soft Light, to ensure shots with bright and vivid colors even in low light conditions.

Another very interesting aspect of the photographic sector ofUMi Z consists of Dual Focus System (laser + PDAF), which should increase the speed and accuracy of focus, stability, noise reduction and color management in the rear camera that, inter alia, will also allow you to shoot movies in 4K.

One of the most critical aspects of photographs taken with smartphones is certainly represented by shots with little light.

UMIDIGI he has equipped his own for this UMi Z with a powerful flash Quad-LED that would improve the color temperature by making our shots look brighter without affecting their naturalness. 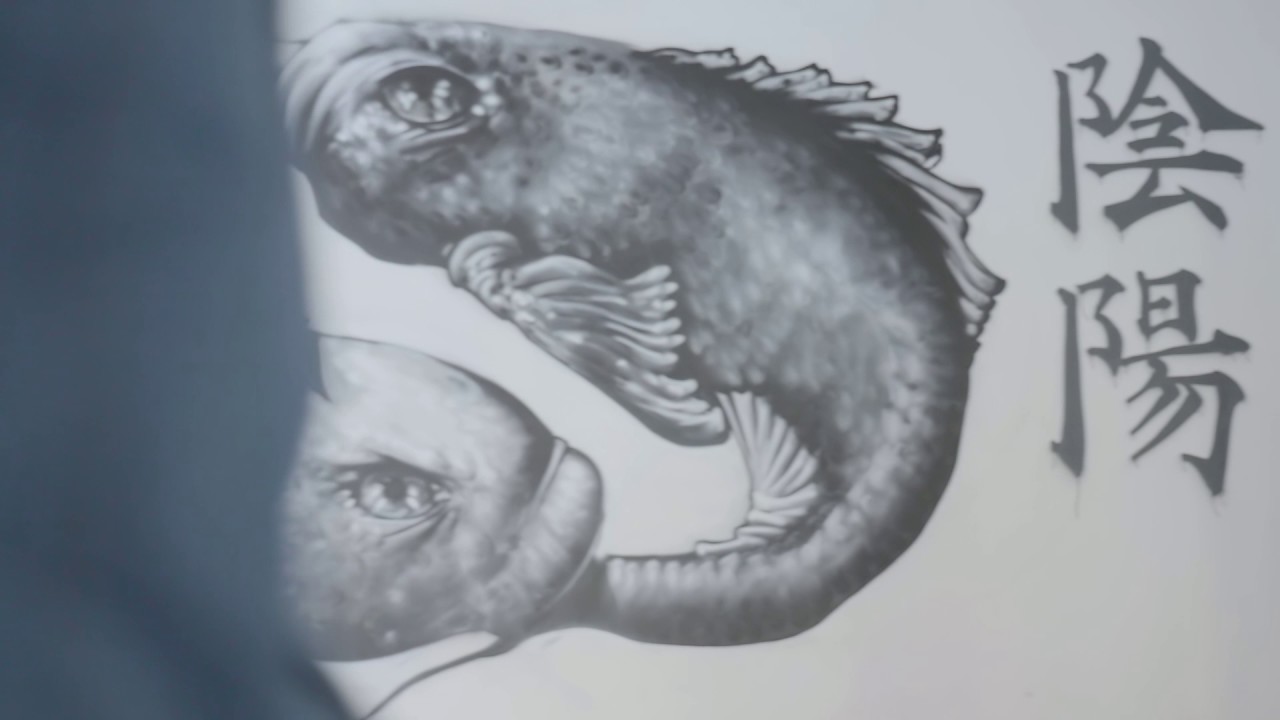 One thing is certain, UMIDIGI It aims a lot on its next smartphone and is trying to offer its users a photographic experience at the highest levels, at least according to what the company says and what they show these samples, very beautiful.

Black Friday is over but Xiaomi 12 is still at ...

MIUI 14 will be the lightest Xiaomi software, thanks to Razor ...