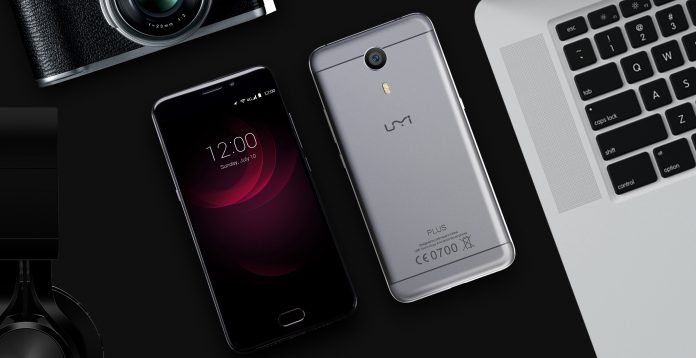 After a phase of beta testing lasted several months, UMi finally announced the release, via OTA, of the update ad Android 7.0 Nougat for its UMi Plus which, at least according to what was declared, should reach all the terminals within the next 24 hours.

The company has announced that it has given much importance to feedback collected by users in test phase, both at a first moment in which the number of testers was very limited, and in the phase in which anyone was given the chance to install the experimental ROM. 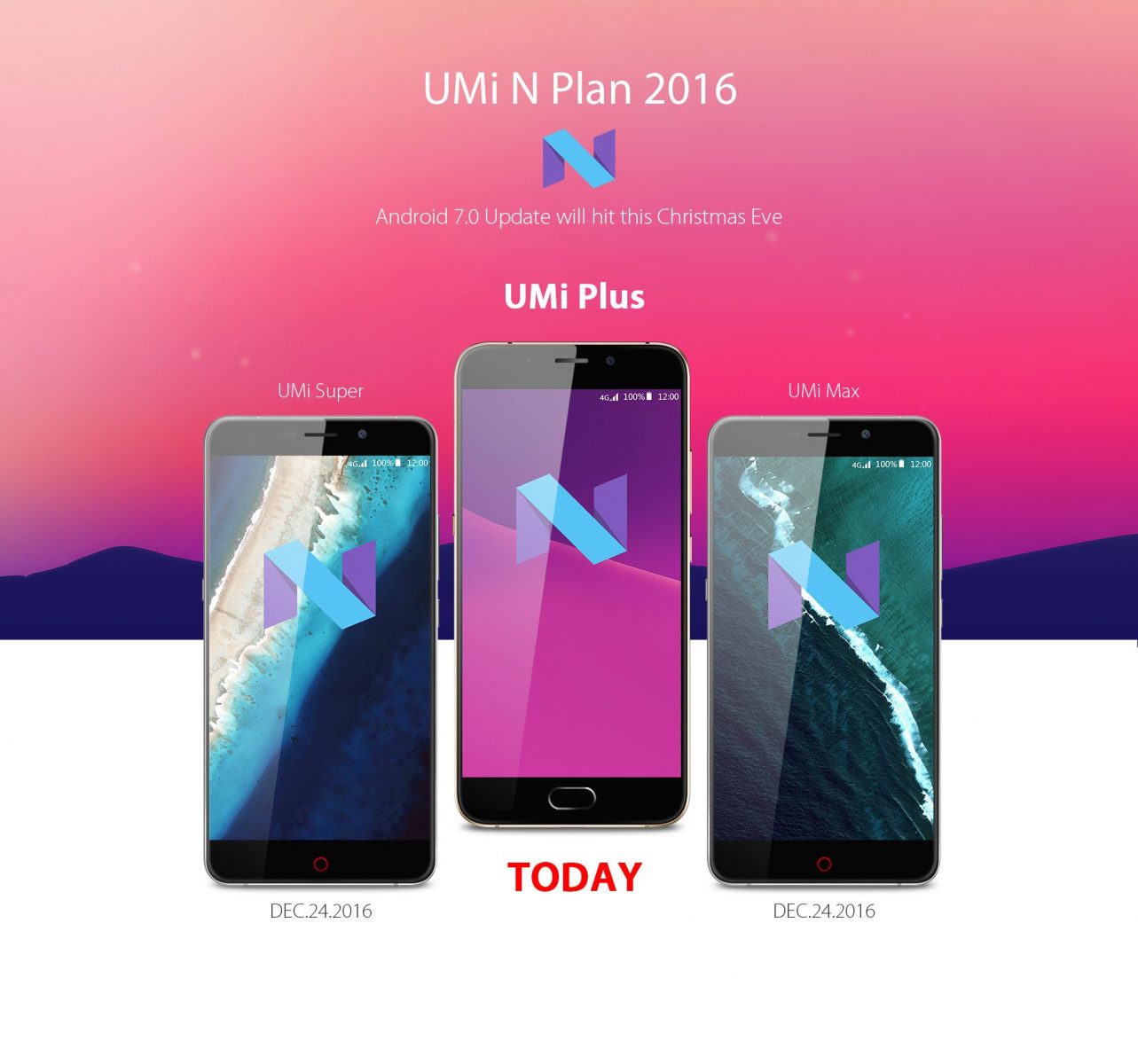 The company is pleased to have respected the promise to launch stable ROM with nougat su UMi Plus prima di Christmas, with all the improvements and optimizations that the latest version of Android has brought, including:

Although it is an update OTA, UMi communicates to its users to carry out a backup of its extracted data , because of the importance of the update, in fact all the quick settings previously set will be removed and so too fingerprints previously saved will have to be reset.

In announcing this important upgrade for UMi Plus, however, the company also informs us that the Super and Max receive a updating within end of the month.