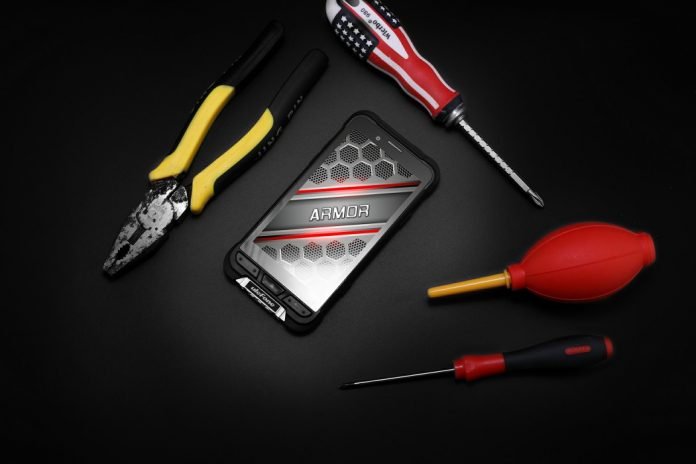 In the last weeks, Ulefone he showed, after some tests, the performances obtained from his last rugged-phone Ulefone Armor. Through a new release, the company revealed that the smartphone is equipped with a gyroscope, a feature rarely seen on mid-range devices from Chinese companies, including Ulefone itself.

The latest video posted on YouTube from the Asian company revealed the performances offered by the sensor. In particular, Ulefone he used some 3D wallpapers, the application Star Chart it's a VR game to test the gyroscope ofUlefone Armor. 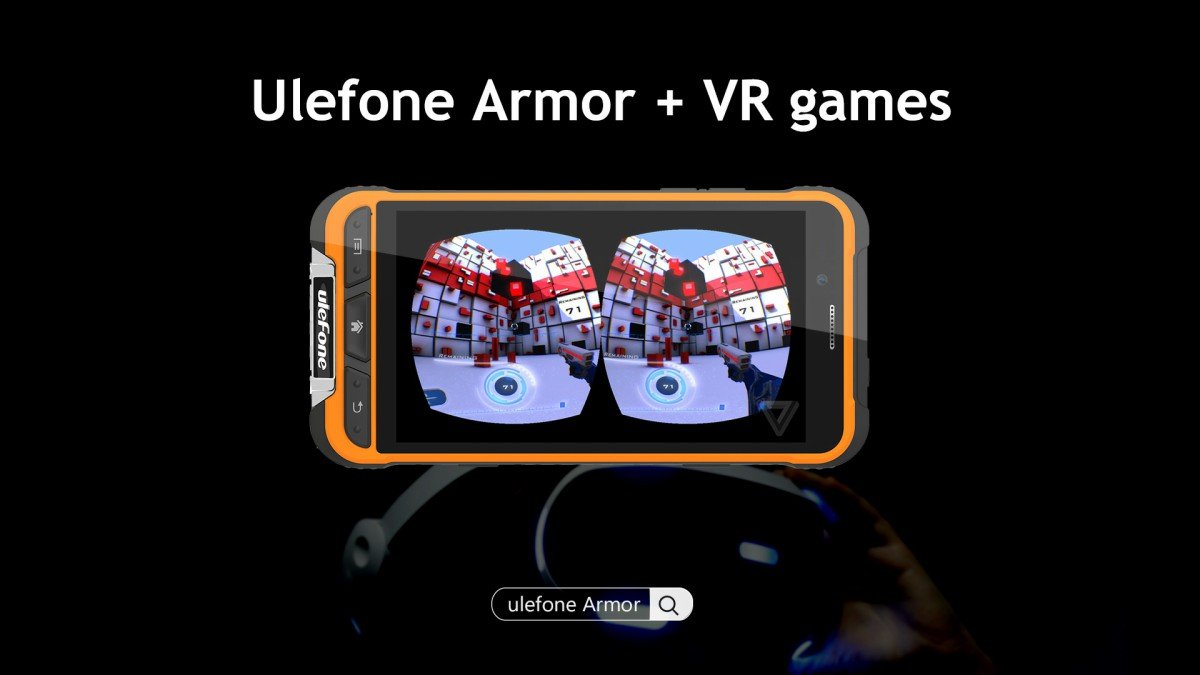 The application Star Chart, rugged-phone has rightly indicated the position of the sun while in the VR game, sensor seems to have proposed stable performances. Although the gyroscope is not something new these days, without it many functions can not be used. Then, Ulefone has decided to implement this feature to satisfy a good portion of users.

In addition to the gyroscope, theArmor has a processor o, of a display from 4.7 inches diagonal with resolution HD 1280 x 720 pixels, of 3 GB of RAM LPDDR3, of 32 GB internal storage, a main camera from 13 mega-pixel, of a chip NFC and a battery from 3500 mAh.

Currently, the rugged-phone is available in flash sale on GearBest at a price of 144,90 € with shipment from the second warehouse of Hong Kong. With the latest press release, Ulefone also revealed that it had called a promotional event on the occasion of Christmas where offers other smartphones such as theUlefone Metal, Power e Tiger, in addition to the possibility of winning one Ulefone Metal.