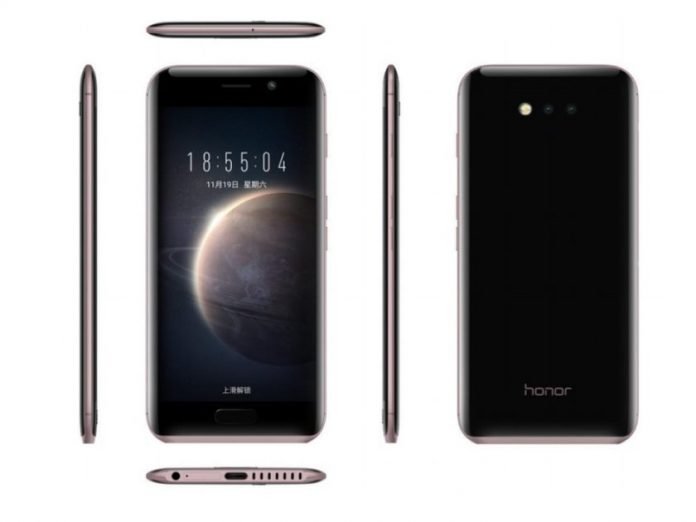 Honor, sub-brand of Huawei, unveiled the new smartphone during an event held in Shenzhen, China. The device in question is called Honor Magic and represents a "concept phone"Equipped with several new features.

The phone has a double curved glass 3D on the front panel and on the back together with a aluminum frame centrally located, all in dimensions of 146.1 x 69.9 x 7.8 mm for a weight of 145 g.

Honor Magic supports all the main ones Chinese operators and also offers a dual SIM support dual stand-by. To be reported as lo slot is positioned inferiorly on the frame and has very small dimensions.

L'Honor Magic is moved by the operating system Android 6.0 Marshmallow customized with the proprietary interface Honor Magic Live UI, different from the canonical EMUI. This includes several absolute features ever and never seen on another smartphone so far based on the mechanisms of the deep learning.

Let's start with the function WiseScreen which, through a sensor on the frame and a infrared sensor implemented in the front camera, allows unlock the device to give the user the possibility to view notifications and complete information and then freeze when put it in his pocket or bag. Associated with this we have technology FaceCode Intelligent Recognition, With whom view notifications on the lock screen only if the front sensor detects the presence of the proprietario. 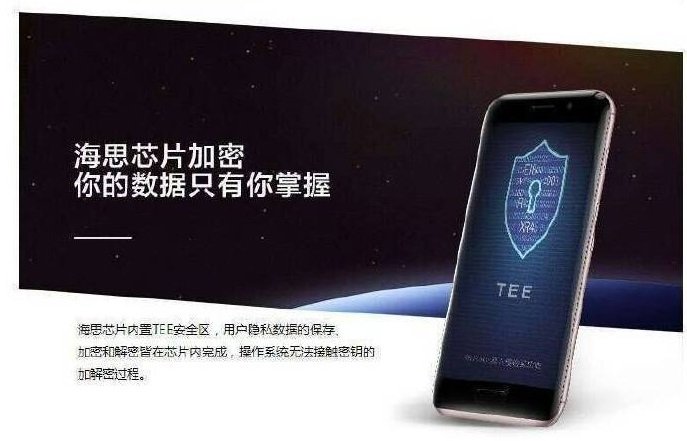 Continuing, the device proposes a functionality that has characteristics identical to those offered by Google Now On Tap in which the user obtains information based on the content displayed on the screen by long pressing the Home key. This should be called Deepthink.

You can view dei pop-up on the screen without interrupting the conversations that are taking place. Finally, taking advantage of the function My Pocket, you can easily share the multimedia content simply by swiping up on the display. 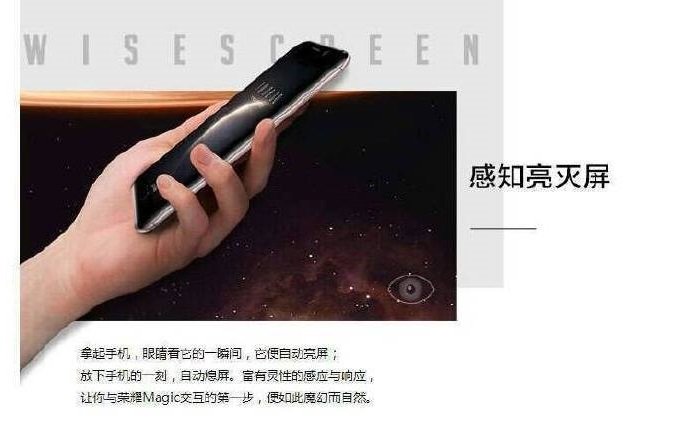 But it does not end here. The functions offered by deep learning they are potentially numerous, here are some examples: 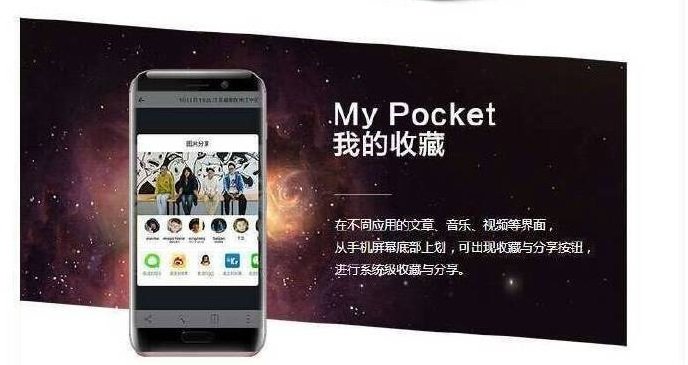 Here are the technical specifications offered by the futuristic phone

The two rear sensors are aligned together with the LED flash and there is no protrusion. The Chinese company has also decided to adopt a double sensor on the front side, with a traditional sensor ad the second ad infrared.

On the front panel you only see the camera, as the rest of the features (including sensors) are integrated under the glass. The terminal also has a physical Home button including fingerprint reader with gestures that replace the 2 capacitive keys that are not present.

The smartphone will be marketed, at least for the moment, exclusively in China in the colors Golden Black e Porcelain White at a price of 499 €. We do not yet have information about the possible international launch and its price. 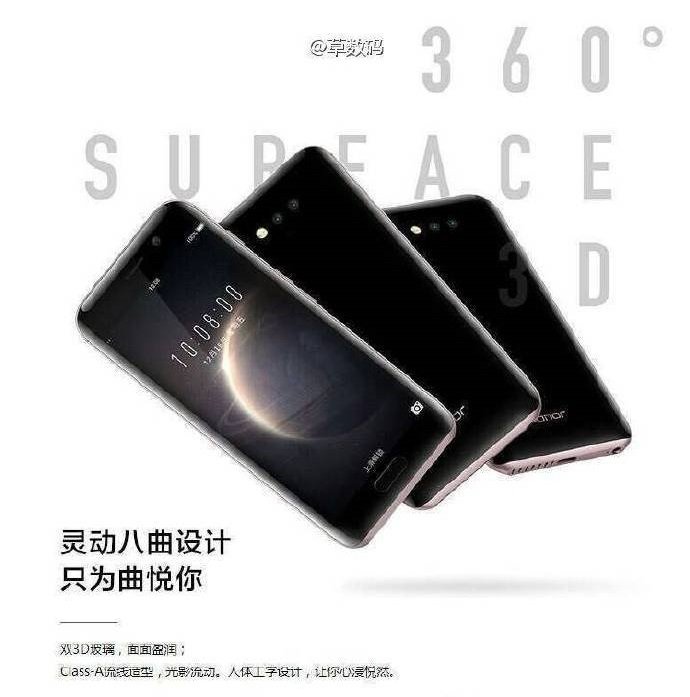