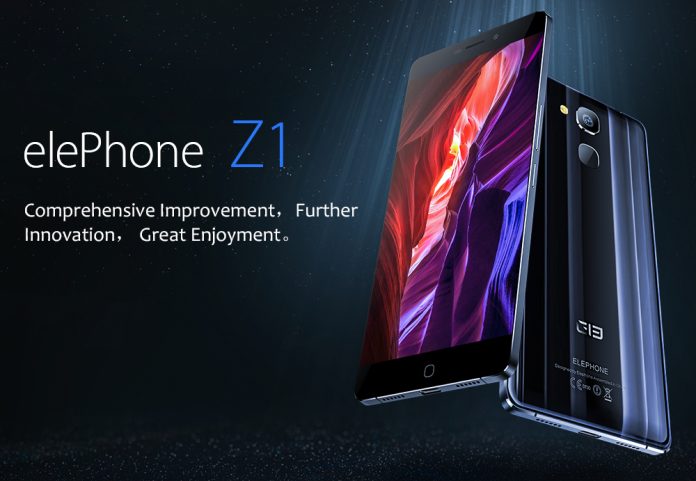 From the moment the first smartphone was announced with 6 GB of RAM, the OnePlus 3, immediately sparked a strong debate about the real need to have such a quantity of memory on your smartphone. Elephone Z1 will be yet another smartphone to possess such a characteristic and, therefore, the company tries to convince us on his real necessity.

Elephone Z1, the company tells us that with 6 GB of RAM can have 40 applications in memory

While not showing any evidence of what he reports, Elephone revealed that his Elephone Z1, the company's first smartphone to own 6 GB di RAM DDR4, will be able to have in memory well 40 applications simultaneously. 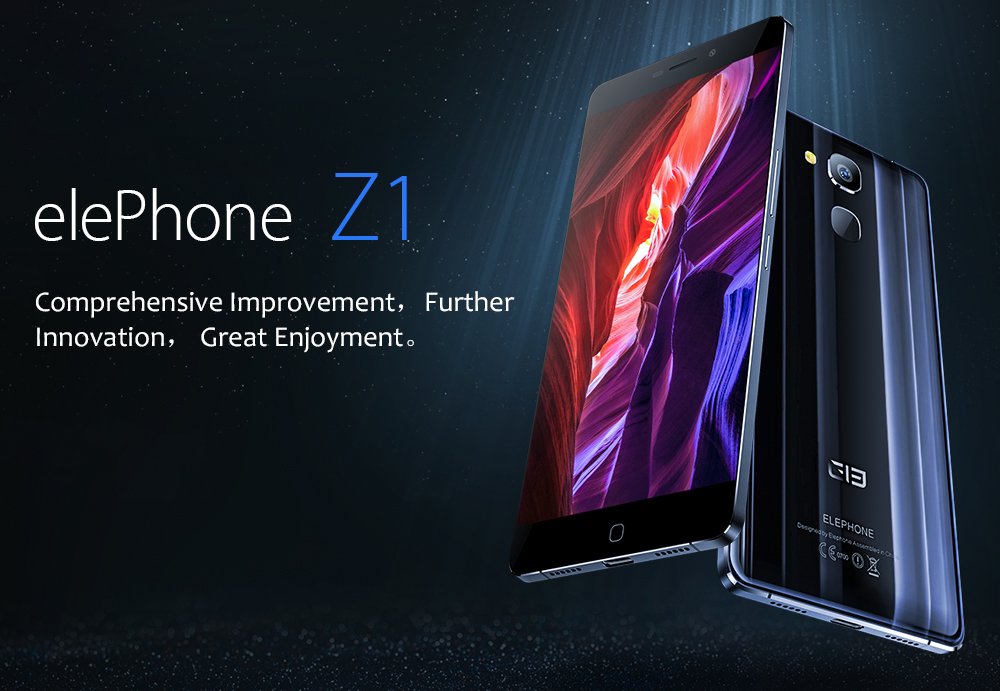 In explaining this to us, the company tries to use one convoluted comparison between the RAM and lanes of a 'highway, inviting us to think of a fast road in which they are able to advance, aligned, well 40 machines.

Very nice, really, but we would have to say that they exist cars of different widths and no, the comparison it does not convince us too much.

That said and coming back to the simple data, the company claims that withElephone Z1 you can do without any task killer, as it will be difficult overload la RAM, reducing the possible in this way lag and, in the same way, i 64 GB di internal memory they should be enough for most users.