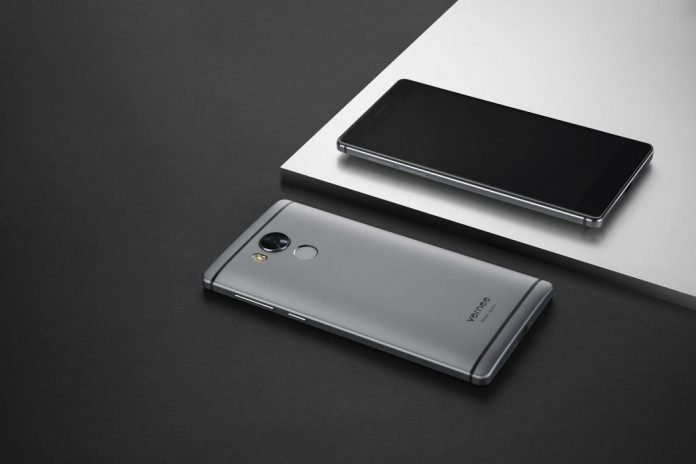 ments launched not long ago a new medium-high-end smartphone called ments Apollo. The company claims that this terminal is the world's first smartphone in this range based on the platform MediaTek to support the virtual reality.

The company has selected 8 big reasons so buy the ments Apollo. First of all, the smartphone is the first phone with SoC Helio X25 to be equipped with a display Quad HD. 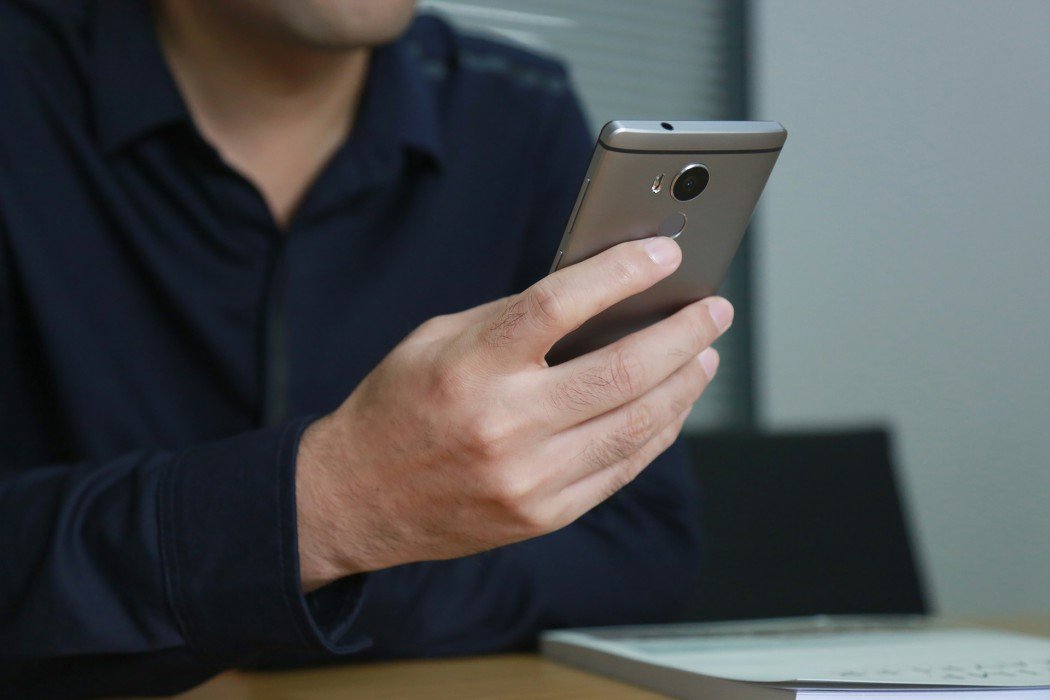 Vernee Apollo: the company exposes 8 reasons to buy the smartphone

More in detail, the terminal has a screen from 5.5 inches Quad HD with a pixel density of PPI 538, a technology LTPS, a range of colors NTSC of 95%, a density of 500 nits, a contrast of 1500:1, a mode Night Mode which optimizes the screen in the dark and, moreover, guarantees good readability under the sunlight.

The second reason to choose ments Apollo it is the presence of a processor MediaTek Helio X25 with CPU deca-core. This is assisted by the GPU Mali T880 and 4 GB of LPDDR3 Dual Channel RAM. Also present an internal storage from 64 GB of type eMMC 5.1. 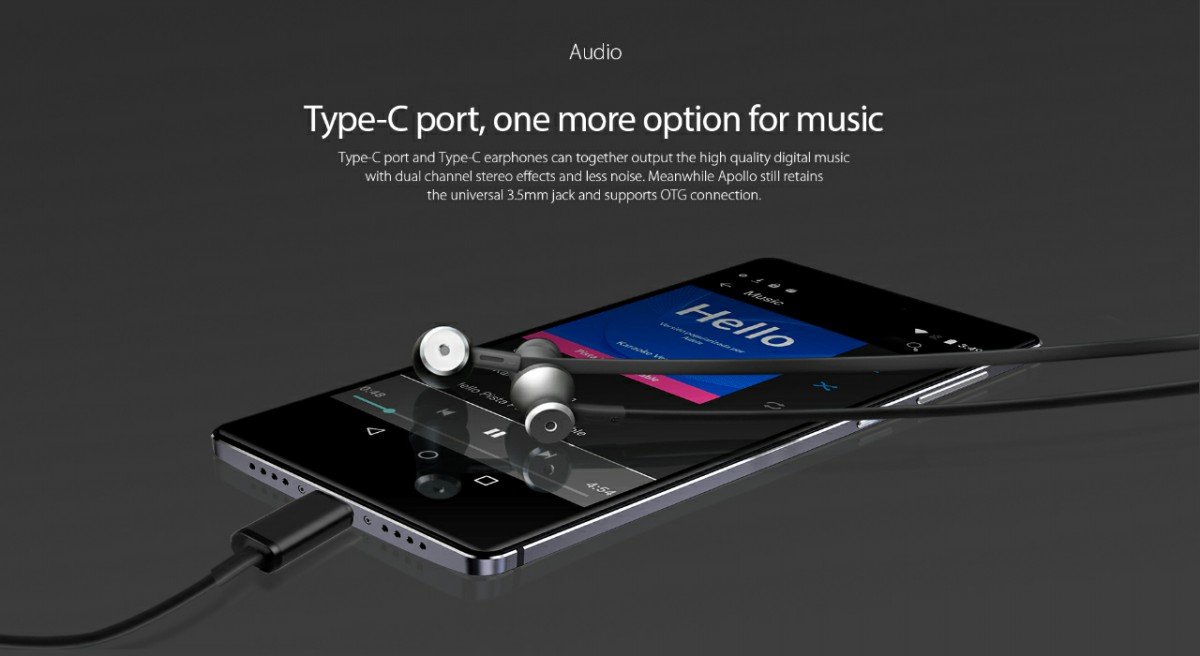 Another top feature of the device is the rear camera Sony IMX230 da 21 mega-pixels which, according to the company, focuses on a subject alone 0.17 seconds exploiting theautofocus PDAF. The main camera also has a ISP processor ImagiQ, a 6P lens and the ability to record videos with resolution 4K. As for the front camera, we find a sensor from 8 mega-pixels with wide angle from 84°.

The fourth reason to choose the latest flagship of ments is his body made at 98% in metal. On the front, instead there is a front protective glass with curvature a 2.5D which, according to the Chinese company, offers an extraordinary management experience. 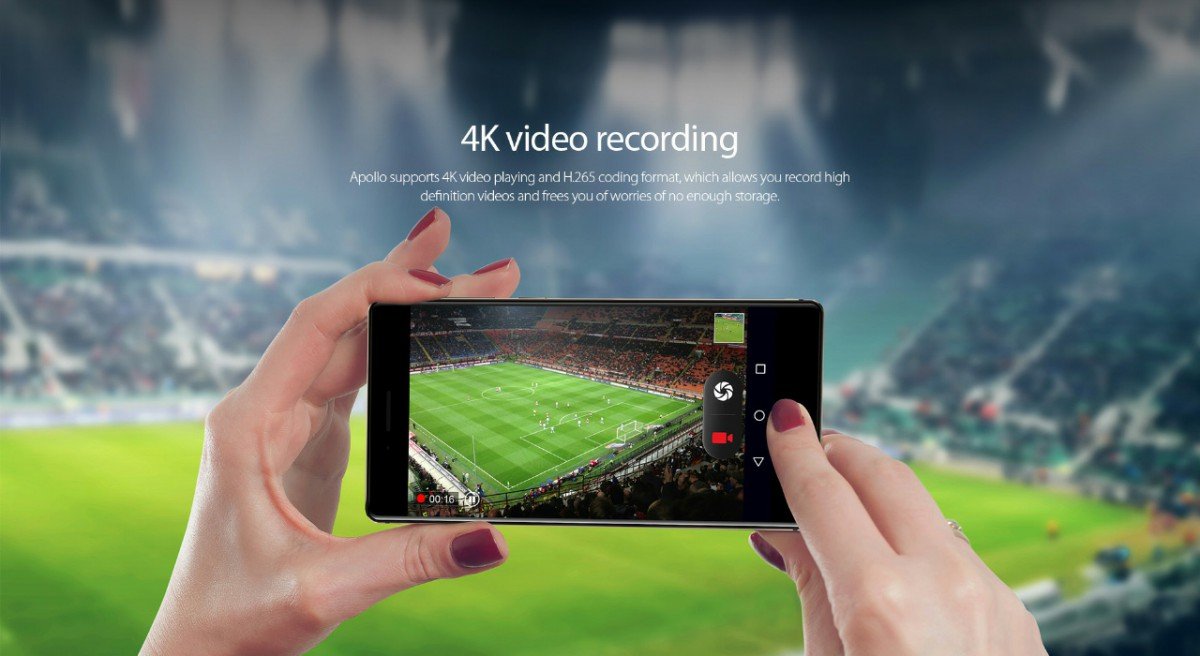 The thin design of the antenna bands reduces the coverage of 40%, so as to obtain a metal structure up to 98%. Another feature proposed by the terminal is fast and safe charging.

Based on the information offered by the Asian brand, the ments Apollo is able to recharge up to 50% in 30 minutes. In addition to this technology, the phone integrates 5 types of protection to monitor the current voltage and for overload, overcurrent and overheating.

The latest features proposed by ments Apollo they are the entrance for the headphones mini-jack from 3.5 mm, the door USB Type-C with support OTG and digital audio and the fingerprint reader which allows you to unlock the device in just 0.1 second, based on the details reported by the company.

OnePlus 11 starts with a bang: it's the most powerful on Antutu ...

Honor: a new mid-range is coming with Snapdragon 6 Gen 1 ...