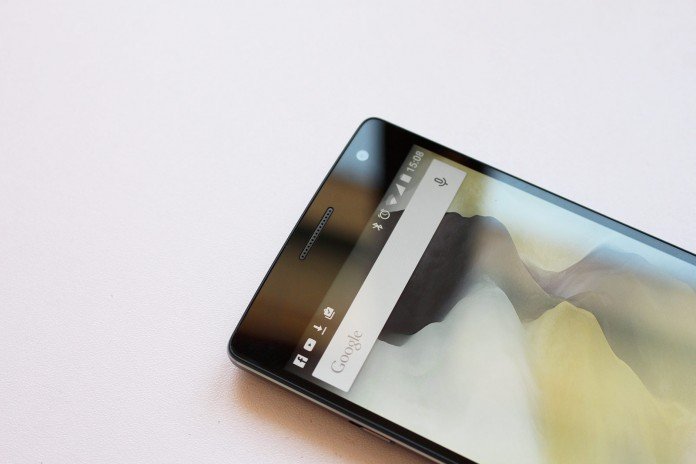 The former top of the range of OnePlus, Or the OnePlus 2, it was not abandoned by society. In the last hours, in fact, the Chinese company has released Oxygen OS 3.5.5 for the device introducing some small but substantial novelties.

The update is available via OTA and brings the following improvements: 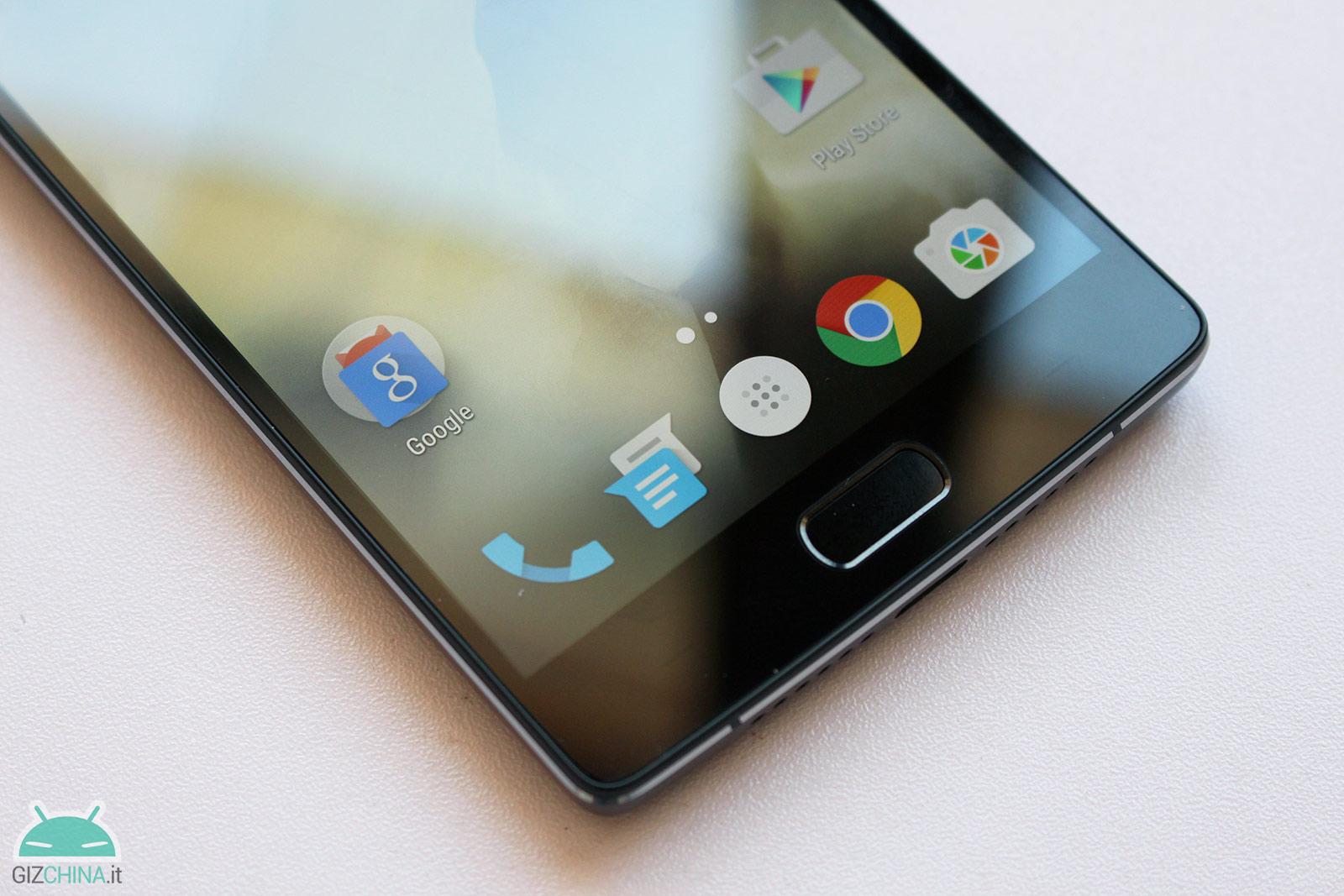 In addition to the update, the company points out some things

OnePlus he wanted to emphasize that the app Clock, Calculator e Messages they will be replaced by OnePlus's stock software if Google's apps have never been updated.

After upgrading to the release 3.5.5 di Oxygen OS, different settings will be restored to the initial conditions, including the phone name, ring tones and battery indicator in the status bar. 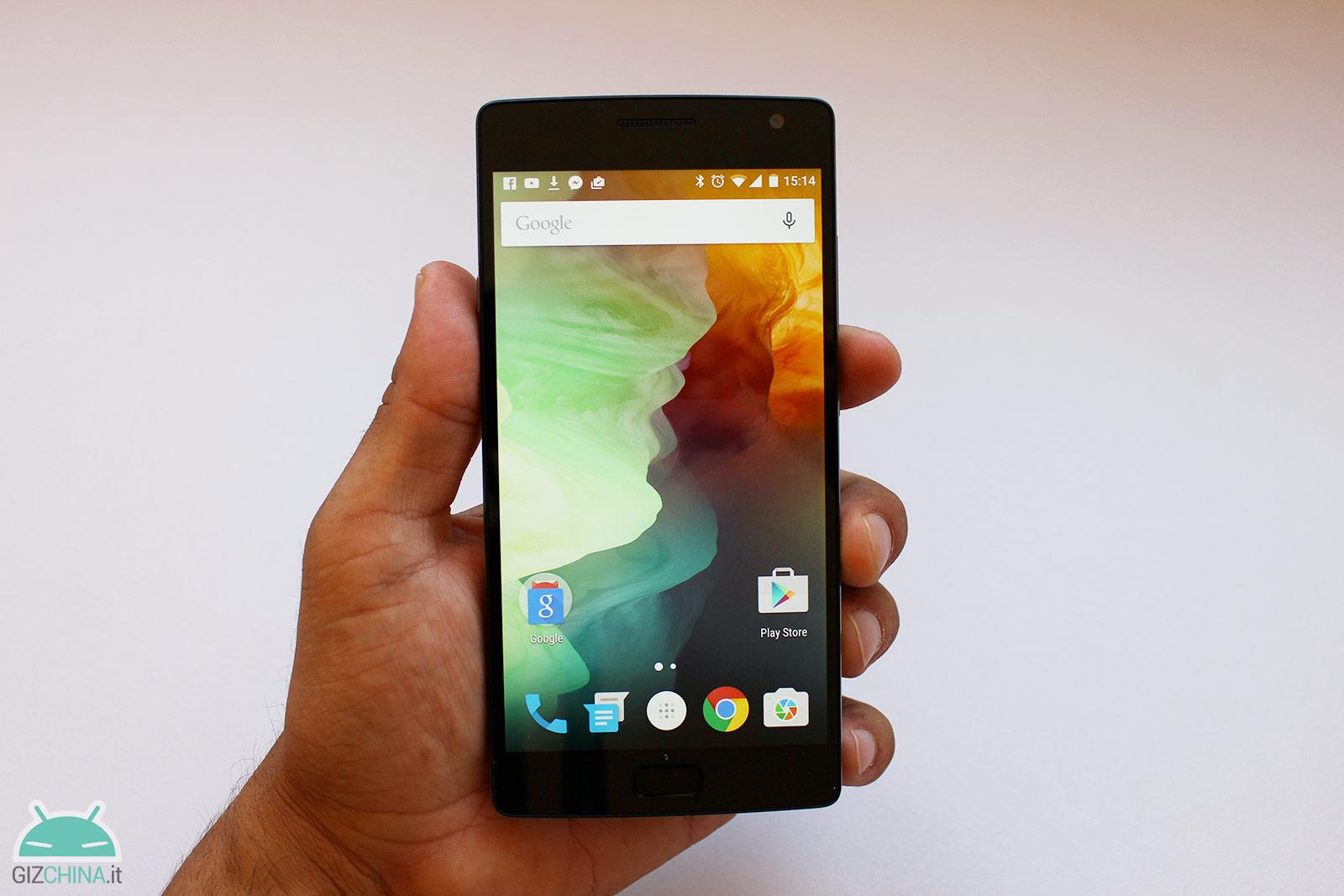 In case you would like to downgrade from the 3.5.5 version to the 3.1.0, some features, such as Wi-Fi and data network connectivity and the fingerprint sensor, may not work properly.

To avoid these problems, just use one version "special" area of 3.1.0 and the tools for flash the phone. For more information on this, we report the link of the official forum.

Since we're talking about an incremental update, Oxygen OS 3.5.5 will be made available gradually over the next few days.